Home » News » Modders Will Make Half-Life: Alyx Playable Without VR, According To Valve

Modders Will Make Half-Life: Alyx Playable Without VR, According To Valve

For many, Half-Life: Alyx has served as the catalyst needed to pull the trigger on buying VR equipment – but there is still hope for those who’ve yet to make the leap. According to Valve’s Robin Walker, modders are likely already hard at work attempting to make the title compatible with mouse and keyboard.

Walker is no stranger to the modding community; He was first noticed by Valve through his work creating the original Team Fortress, a mod birthed from id Software’s QuakeWorld. From there, his career took off after the considerable success generated from games such as Half-Life 2 and Team Fortress 2. 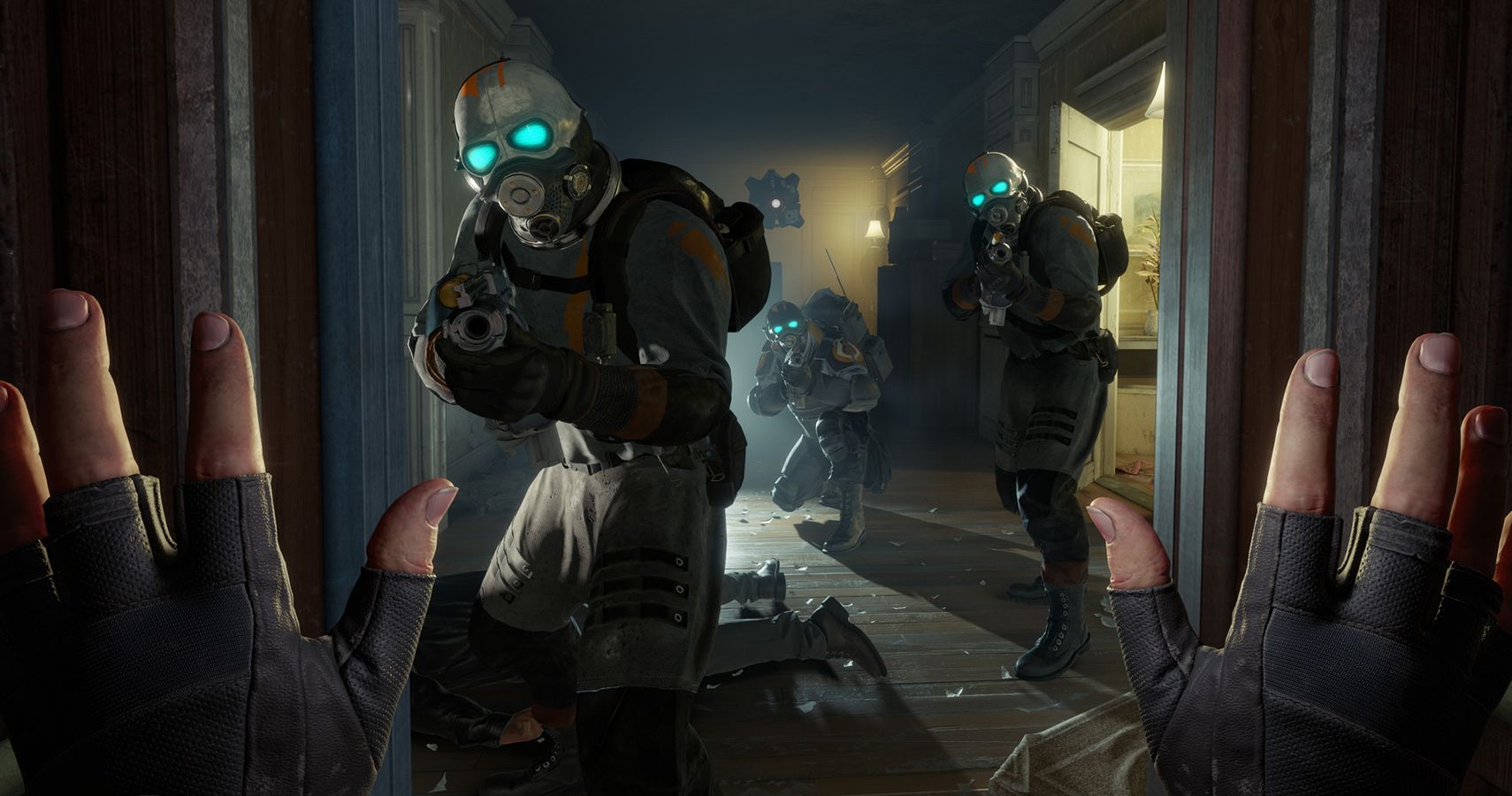 Walker opened up to Polygon about odds of someone rigging their game for mouse and keyboard. To put it plainly, he believes that it’s coming. “Yes, it’s going to happen. I’m fine with it, for the sake of the other members of the team I don’t want to say I encourage you to do it, but it’s going to happen.”

But is there any danger that a modded version will threaten the value of playing in VR? Walker believes that, in theory, a standard version of Half-Life: Alyx “will clearly demonstrate to people why we did this in VR. It will be a very crisp way of seeing all the stuff we got for the move.”

If streamers’ experiences with VR in Half-Life: Alyx are any indication, Walker is right on the money. For example, popular Russian Twitch streamer “HoneyMad” recently put the game’s physics to the test. The result had him using VR to literally worship the developers.

According to a translation provided by Redditor “Teemosh,” HoneyMad claimed he would rate the game 10/10 if the creature ate the hat off of his head – and it did. Half-Life: Alyx’s entire world is clearly centered around using VR to create the most immersive game yet.

Even improbable scenarios and glitches have proven to be just as enjoyable in the VR realm, as demonstrated by a particularly hilarious moment from LIRIK’s play-through.

Although dragging a super-glued skull off of a door might’ve originally been a chore on mouse and keyboard, in VR it turns the ridiculous task into prime entertainment.

If Walker is on to something – and he certainly is – the arrival of a non-VR mod for Half-Life: Alyx is inevitable. However, only time will tell if Walker’s confidence in their original, VR-exclusive format is justified.