If you’re looking for a game that will immerse you in pure chaos, MisBits could be the answer. Currently free to play and in early access, this sandbox-style game combines a number of crazy minigames into one chaotic package.

The basic premise is that you play as a toy head. In order to achieve your goals, which are variable, you’ll need to find a body, weapon and/or vehicle. These are scattered around each map and different items all have different effects. Players can sprint, roll and use special moves to try and collide with others, separating heads from bodies and weapons from hands. If a head is killed, they’ll respawn at the closest spawn point. 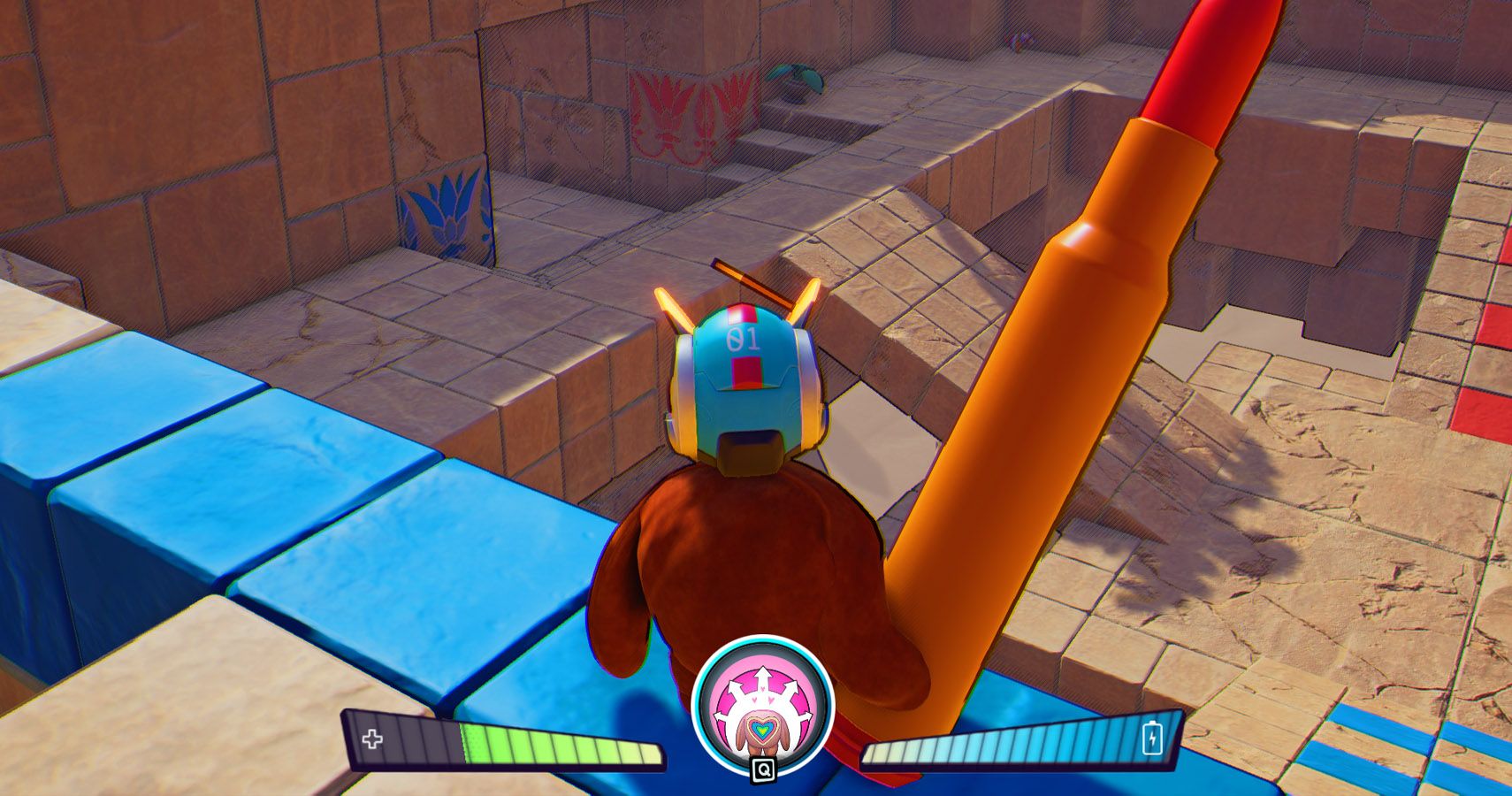 The tutorial covers the basic controls and nothing else, so newcomers will enjoy the experience more if they head into Toybox mode first. Styled like a gigantic bedroom, this larger-than-life set makes you feel like you’re in a crazy version of Toy Story.

Here you can roll around a timed obstacle course, test the abilities of different bodies, swing some weapons, and even ride a T-Rex or a chicken. The arena holds up to 50 players and is entirely free-play, so there’s plenty of scope to join with others and play hide-and-seek, compete to get the fastest time on the assault course, test your skills in the soccer arena, or simply have a good old fashioned Deathmatch.

Currently, arcade mode is the best way to see which game you prefer. You can join hosted games or create your own. There is a range of maps to choose from and this is likely to expand in the future, especially with the Steam Workshop support and ability to edit/build unique maps. 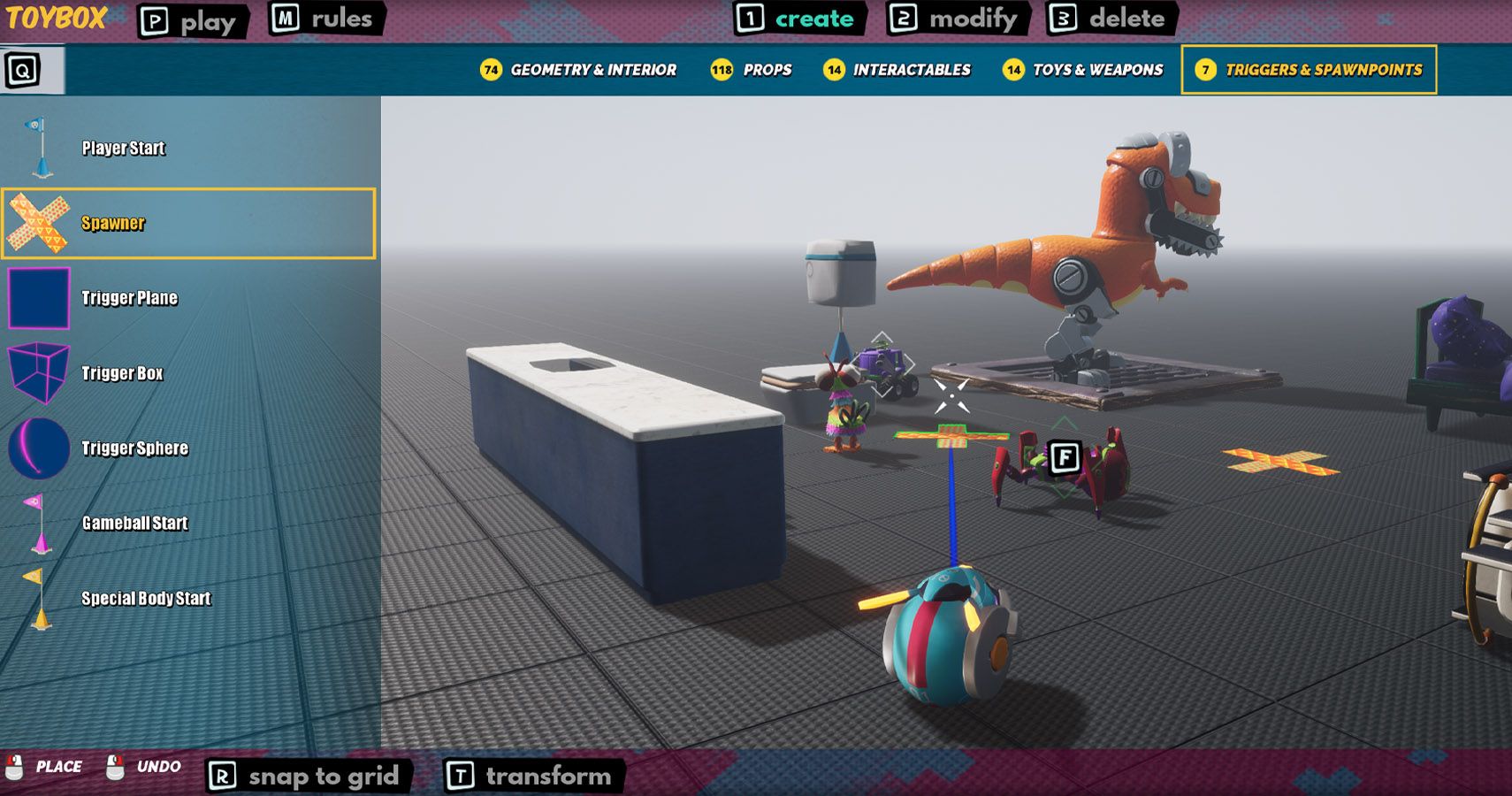 Minigames feel different depending on the map, but have basic themes. There are simple Deathmatch games, where you need to find a body and a weapon and hunt other players, as well as Aeroball games, which are like soccer and require players to score goals. There are also a couple of capture-the-flag variants.

As expected, some maps are more enjoyable than others. The amazing maze map, for instance, has a number of bodies and weaponry in its passageways; Although you are armed quickly, it can be confusing to navigate your way to a place where you can find other people, especially if your hosted group is small.

Overall, the game is fun to play and has some unique mechanics. Finding Quickplay games was very fast and joining together with Steam friends was a simple process. There are still improvements that could be made, but the developers appear open to suggestions – and that’s always a good thing. Some of them have even been playing alongside others to see how players respond! MisBits is certainly a game with a lot of potential, and while it’s free to play – you’ve nothing to lose by trying it out.