During the Minecraft Live event at the beginning of the month, we were introduced to Sculk Sensors, a new block that will make wireless redstone a reality. Obviously, the modding community couldn’t wait until 2021 to try this out, so a mod was released to emulate what the block could potentially do—including proximity detection limits. Yesterday, however, one of Minecraft’s developers said that, unlike the mod, Sculk Sensors will have no detection limit.

Sculk Sensors are part of the upcoming 1.17 update to Minecraft that will completely change the way that caves (and cliffs) are generated in the game. Of the many different types of caves that are coming to the Caves and Cliffs update, the Deep Dark is the one where you will find the new Sculk Sensors—and the Warden, a new mob that can sense sound.

But, it’s not  “sound” exactly that activates Sculk Sensors, says developer Kingbdogz on Twitter. He spoke specifically about what redstone expert YouTuber MumboJumbo has been doing with the modded version of the Sculk Sensor, saying “vibrations will trigger no matter how far away the player is. I saw MumboJumbo create awesome contraptions that worked based on whether or not a sound would play within a distance to the player. This is a cool exploit, but not something the real blocks can do.”

However, he further explained that the blocks wouldn’t sense players that were 100 blocks away either. “It won’t detect players 100 blocks away, it just won’t stop detecting vibrations when the player is far away (as long as the chunks are still loaded).” It’s proven to be a difficult concept to wrap the mind around. Many people were asking Kingbdogz if this meant that the game would be laggy, or if the Sculk sensor would trigger no matter how far away a player is.

He explained several times that the Sculk Sensor, like any redstone block, will only become active if it’s in a loaded chunk—that is to say, it’ll be the same as any of your other redstone contraptions. It’ll work whether you yourself can hear (or see) it or not—but only as long as the chunk is loaded.

This feature of the block simply means that you won’t be able to create proximity-activated devices like MumboJumbo made in his video because the sensor can “hear” things—even if you can’t. Otherwise, it sounds like Kingbdogz largely approves of the modded sensor, because he offered no other criticisms about the way that it works in the game. So, if you want to get an early look, you can look up the mod and give it a try for yourself. Just know that it’s not a proximity sensor.

Up Next: League Of Legends: DAMWON And Suning Secure Their Spot At The 2020 Worlds Finals 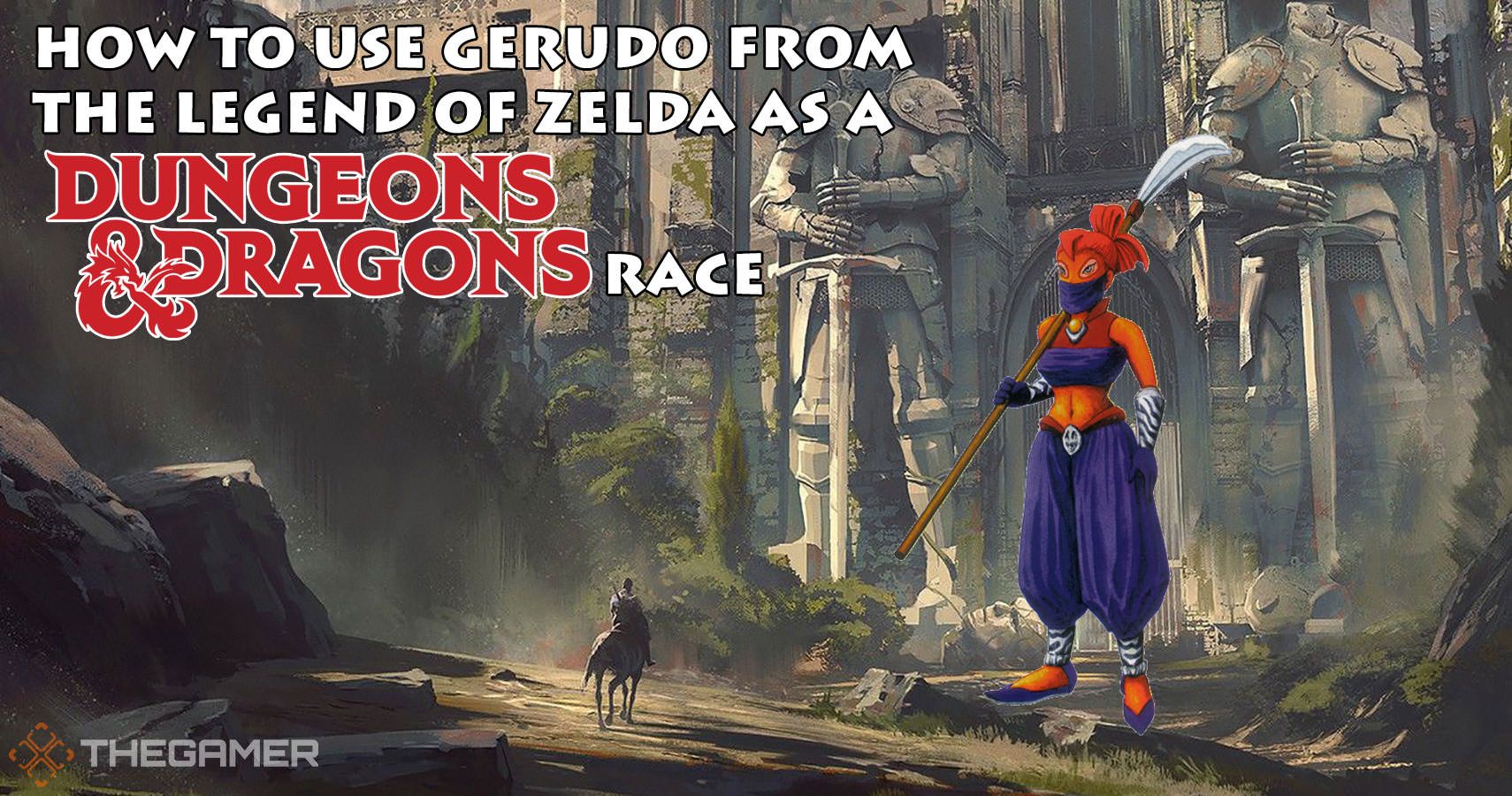