Microsoft is bringing a managed Grafana service to Azure

Microsoft and Grafana Labs are teaming up to develop a new fully-managed version of Grafana that runs natively on Microsoft’s Azure cloud platform. The announcement comes just two months after Amazon launched its managed Grafana for AWS into general availability.

Grafana is an open source platform that helps businesses such as Salesforce, PayPal, and Verizon take their disparate pools of data and visualize the unified data in a single dashboard. As the open source project’s core developer, Grafana Labs offers a bunch of enterprise and “hosted” cloud services on top of Grafana, including additional support and features.

Before now, the most common method of deploying Grafana on Azure was through the self-managed open source product — however, this a resource-intensive endeavor given that companies themselves are responsible for managing everything, including security updates. It’s also worth noting that Grafana’s own fully-managed cloud service is available for Microsoft’s customers via the Azure Marketplace.

But with the Azure Managed Workspace for Grafana, which is open for public preview applications now, this not only ushers in native integrations with Microsoft’s myriad cloud services out-of-the-box, but it also ensures that companies’ Azure-hosted Grafana instance is automatically kept up-to-date with the latest features and security patches.

“We want our customers to be able to deploy Grafana where it makes the most sense for their infrastructure, whether that’s on a local server or in a public cloud platform like Microsoft Azure,” Grafana Labs’ CEO Raj Dutt said in a statement. 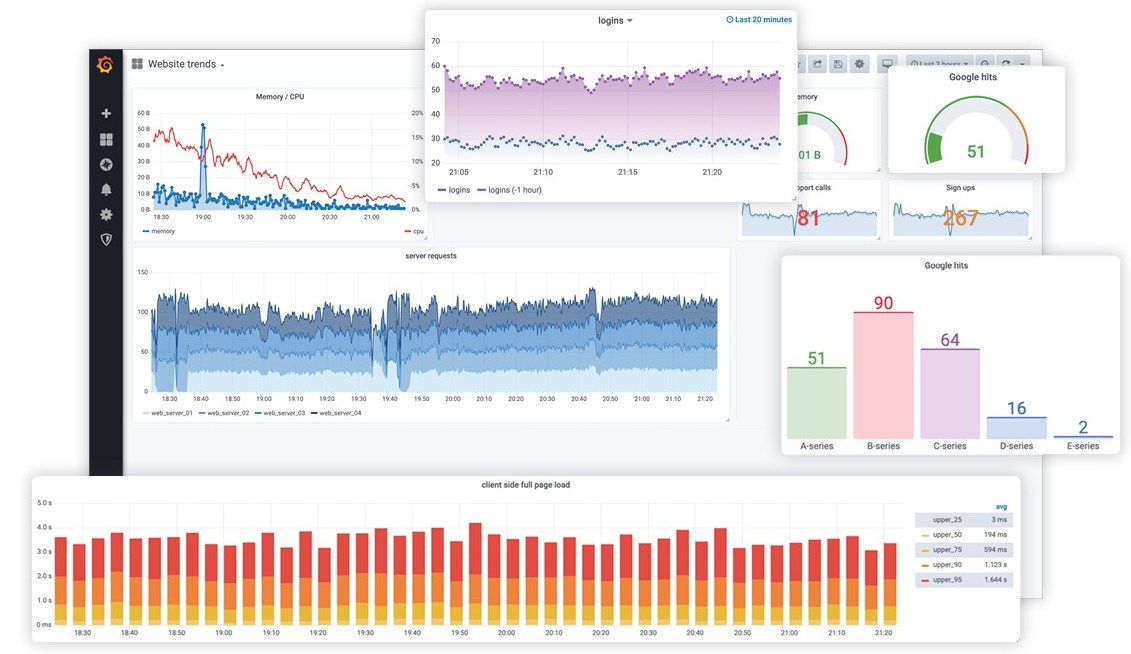 Businesses that elect to use Microsoft’s managed Grafana service for Azure can also still upgrade to Grafana’s enterprise-grade offering, which includes support for third-party proprietary plugins from the likes of Splunk, MongoDB, New Relic, ServiceNow, and Datadog.