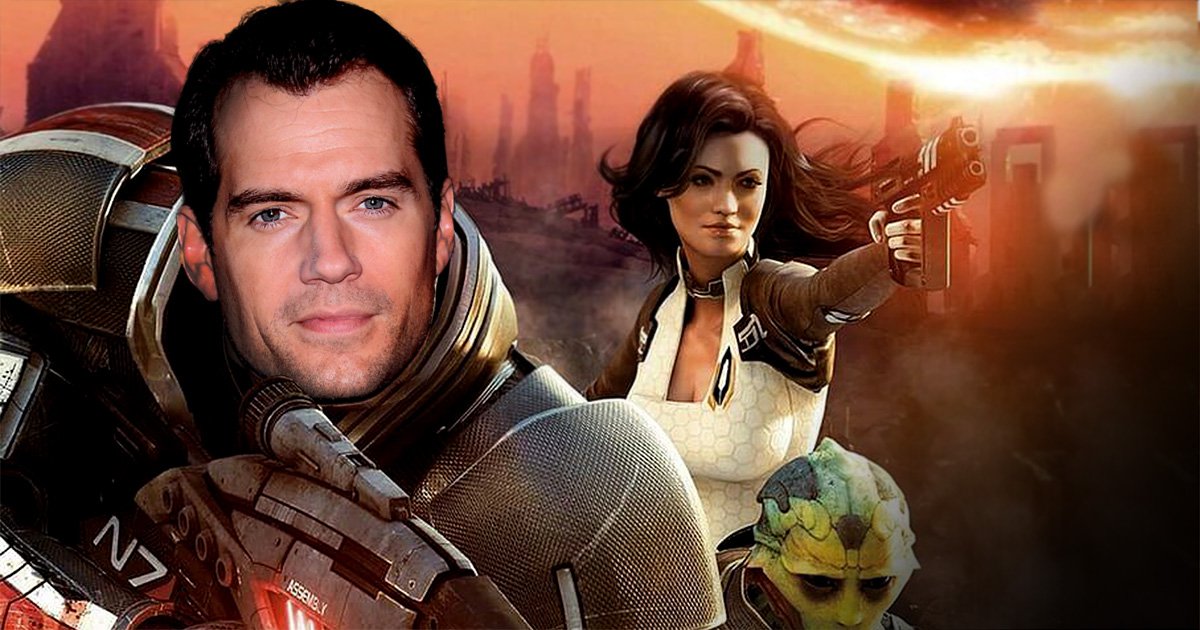 Amazon are reportedly close to signing a deal to make a Mass Effect TV show, as a sci-fi equivalent to their big budget fantasy shows.

The remaster trilogy for GTA may not have gone as planned but the one earlier in the year for Mass Effect did, with fans old and new welcoming the return of the original games and the prospect of a new title in the future.

There’s still precious little information about Mass Effect 4, or whatever it ends up being called, but rumours continue to swell that EA has signed a deal with Amazon to make a TV show based on the franchise.

According to a Deadline report the two companies are ‘nearing a deal’, with Amazon seeing it as the sci-fi equivalent to their fantasy-based Wheel of Time and Lord of the Rings series.

Those two shows have famously enormous budgets (the Lord of the Rings one is rumoured to be costing Amazon $1 billion to make) but whether Mass Effect will get the same treatment remains to be seen.

The Deadline article only really mentions Mass Effect in passing, with no further information, but there is this interesting quote from Amazon Studios head Jennifer Salke:

‘You will see us continuing to invest in fantasy genre of all kinds, we have a genre-focused team on the ground in Studios who work tirelessly with our creative partners on those slates, and you can look forward to more’.

Earlier in the year Henry Cavill seemed to hint that he was involved in an unspecified Mass Effect project and since he’s a massive nerd (he paints Warhammer miniatures and builds his own gaming PCs) Mass Effect does seem a good fit for him.

Other rumours have suggested that EA was originally planning a Mass Effect movie but when that deal fell through they refocused on the idea of a TV show, although whether it will try to adapt the original trilogy or tell an original story in the same universe is currently unknown.