Home » Mass Effect 1: The 10 Best Sniper Rifles In The Game

Mass Effect 1: The 10 Best Sniper Rifles In The Game

Mass Effect Legendary Edition did a fantastic job at bringing the epic sci-fi trilogy to modern audiences in a remastered collection of all 3 games. Each title has its own set of strengths and weaknesses, with Mass Effect 1 being the most role-playing-focused of the bunch.

The guns in general aren’t stellar, and even several of the ones that rank among the best it has to offer tend to have shortcomings. Sniper rifles, like all of the other weapon types, are top-heavy with world-class weaponry, and everything else is mediocre by comparison. 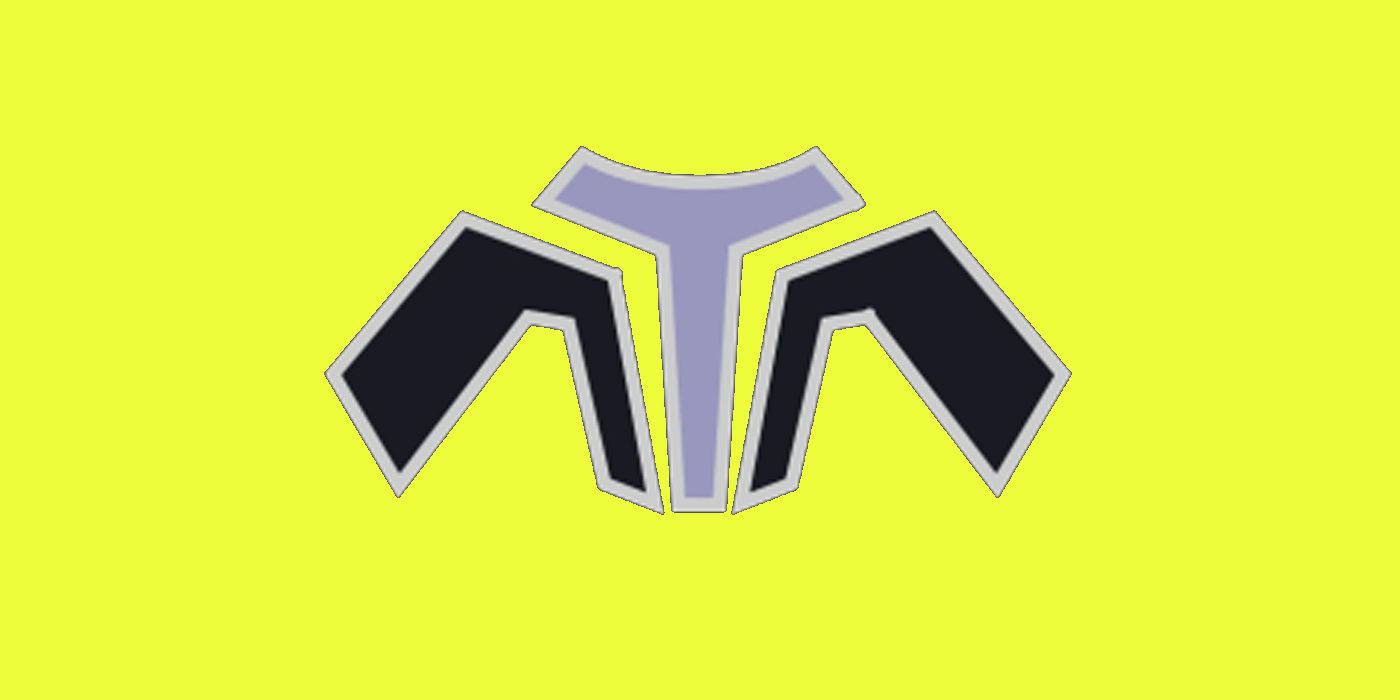 The Striker X from Devlon Industries is an example of the lackluster collection of weapons featured in Mass Effect 1. Despite its ranking among the top ten sniper rifles in the game, it has little to celebrate in terms of its overall effectiveness.

The producer, Devlon Industries, is mostly known for its armor, so it’s understandable why their weapons are average at best. Speaking of average, the stats for the Striker X include a damage output of 231, an accuracy of 64, and the ability to shoot 1.8 times before it overheats. 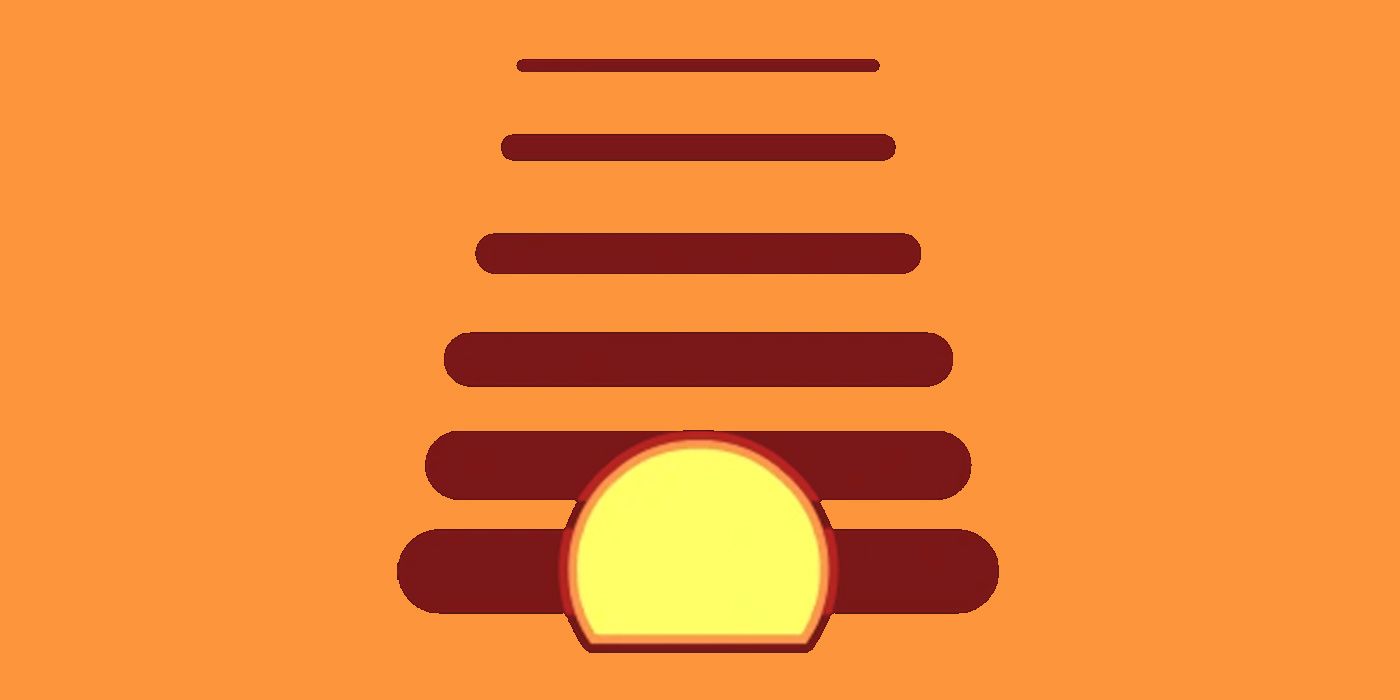 Ariake Technologies is an Earth-based manufacturer that has been aided by the accelerated understanding of technology humans received upon becoming part of the universe around them prior to the events of Mass Effect 1. It’s quite impressive that an Earth-based company could hang with alien technology in terms of effective sniper rifles.

The Naginata X is their premier weapon in the sniper rifle class and with a damage output of 252, 1.6 shots before overheating, and an accuracy rating of 61, it seems like a solid victory for Earth-dwelling humans. 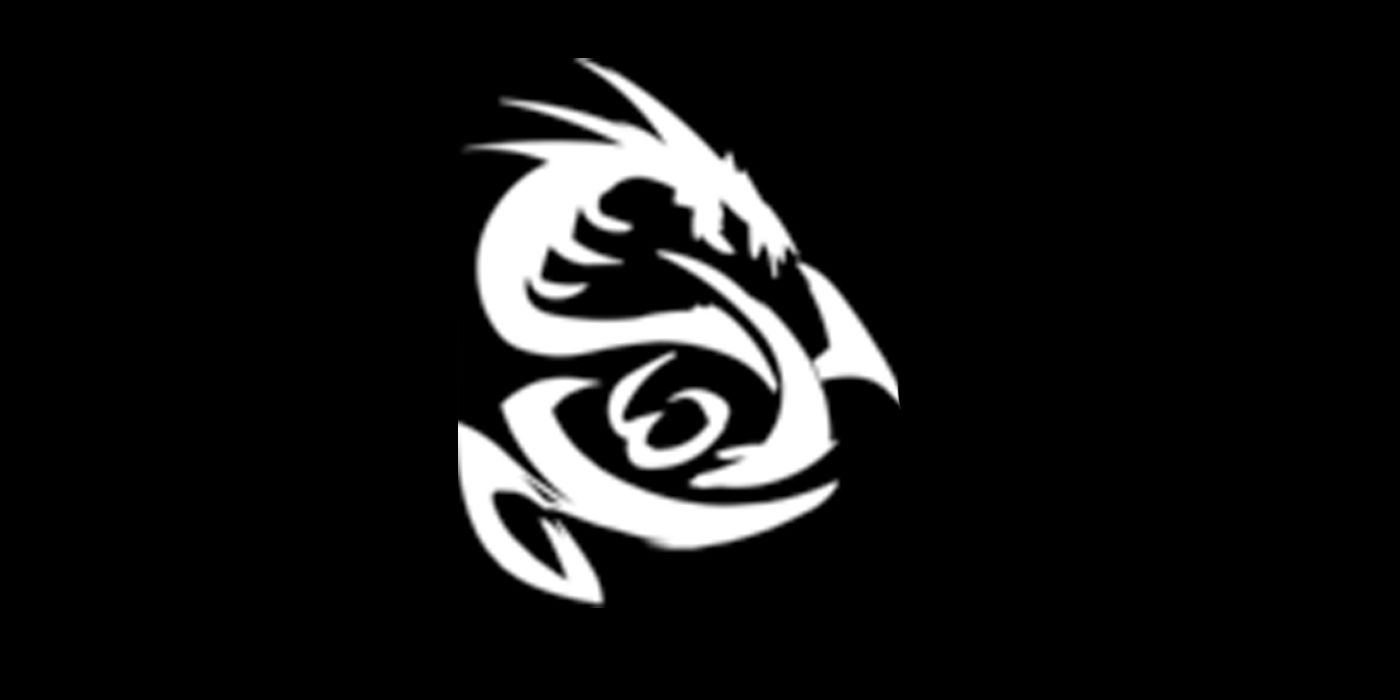 Jormangund Technology is a name not outwardly known by those playing Mass Effect 1. All of their armor is accessible in Mass Effect 1, but the weapons can only be used if you know how to use console commands. It’s a human-led manufacturer that sports an image of a giant snake as its logo.

The sniper rifle it produces is called the Helix, and the best version of it, the Helix X, comes equipped with an accuracy rating of 76, can shoot twice before overheating, and on average puts out a damage output of around 252. 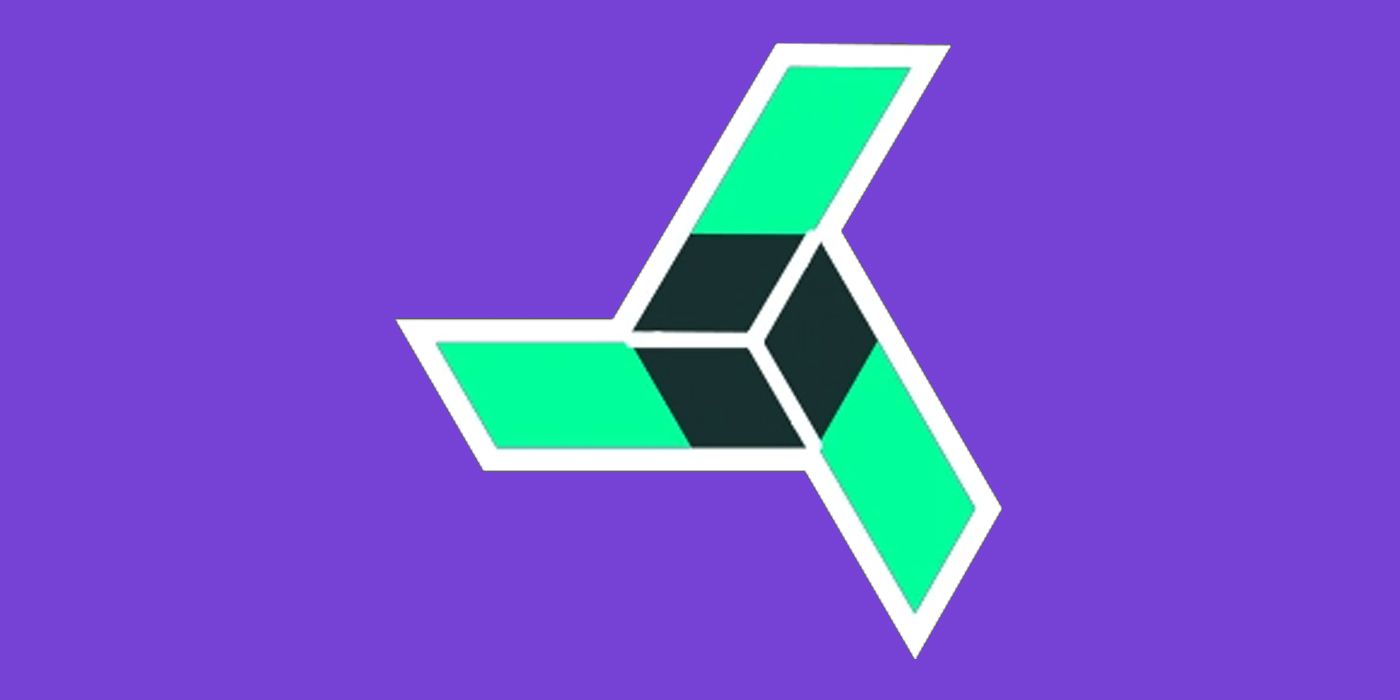 The Equalizer may be the name of a popular action film franchise starring Denzel Washington, but it’s also the name of the Haliat Armory’s sniper rifle line. The manufacturer is one of the smaller among Turian-controlled operations, but it knows how to make and use a long-range weapon like the Equalizer X.

Its accuracy rating of 51 isn’t great, but being able to shoot 1.5 times before the gun overheating compliments the fact that it deals out 273 damage per shot, and in the right hands, like Garrus’, it can be used to great effect. 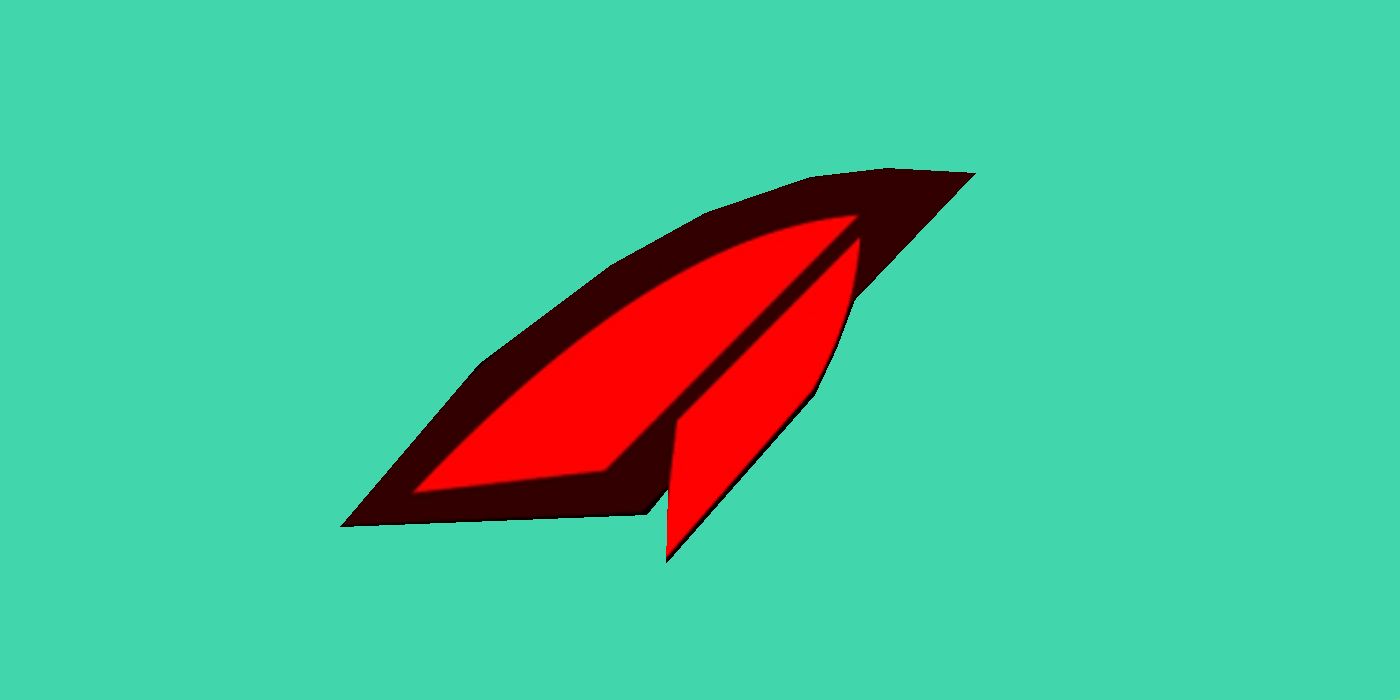 Punisher seems like the type of name reserved for a shotgun or machine gun, but Armax Arsenal felt it was the right label for its line of sniper rifles. A gun that outputs 273 damage, can shoot twice before overheating, and has a 74-rated level of accuracy seems like something that can hand out punishment.

In a confident Commander Shepard’s hands, the Punisher X will likely punish anyone and anything that isn’t on top of their game and is wary of an effective long-range attack. 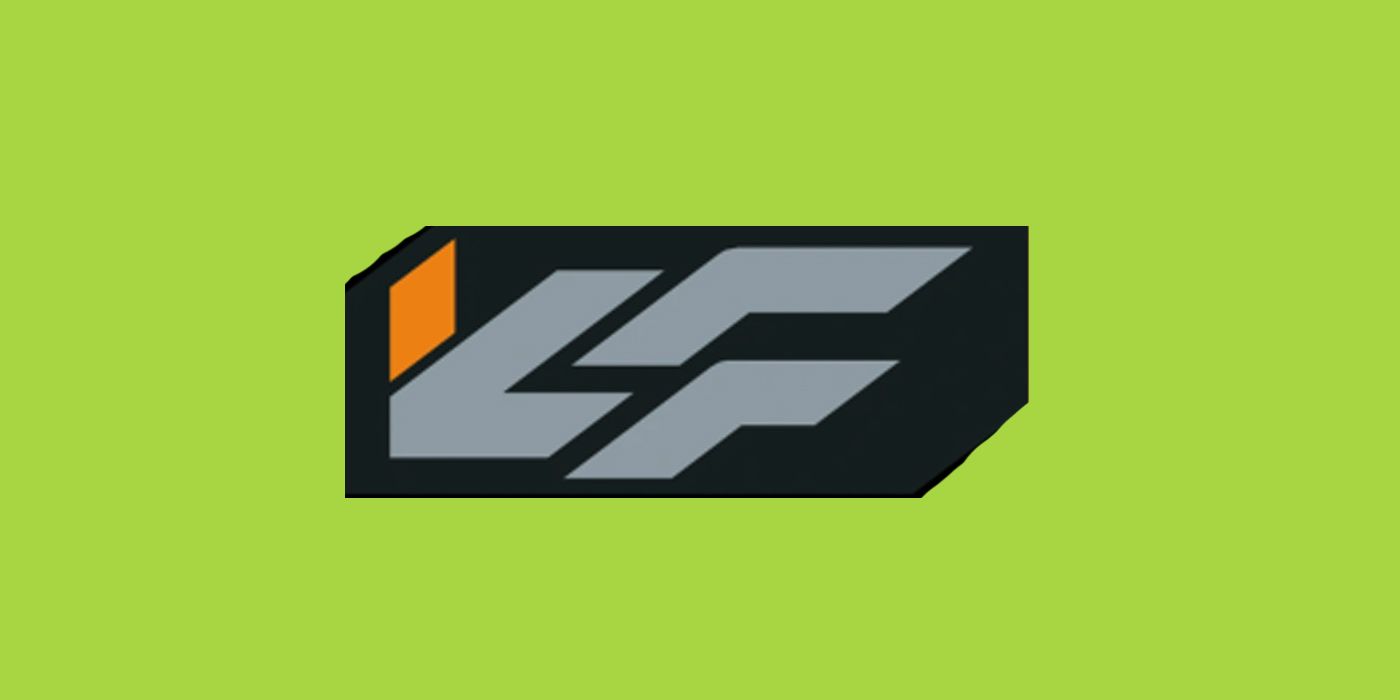 If you have looked into what the best armor in Mass Effect 1 is, then the manufacturer known as Kassa Fabrication should sound familiar. It makes the Colossus Armor which is both the most difficult to acquire and the most protective and effective set of armor in the game.

When it comes to weaponry, the company also tends to put out quality products. The Harpoon X is Kassa Fabrication’s premier sniper rifle with ratings of 294 in damage, 71 in accuracy, and allows 1.9 shots to be fired before the gun overheats. 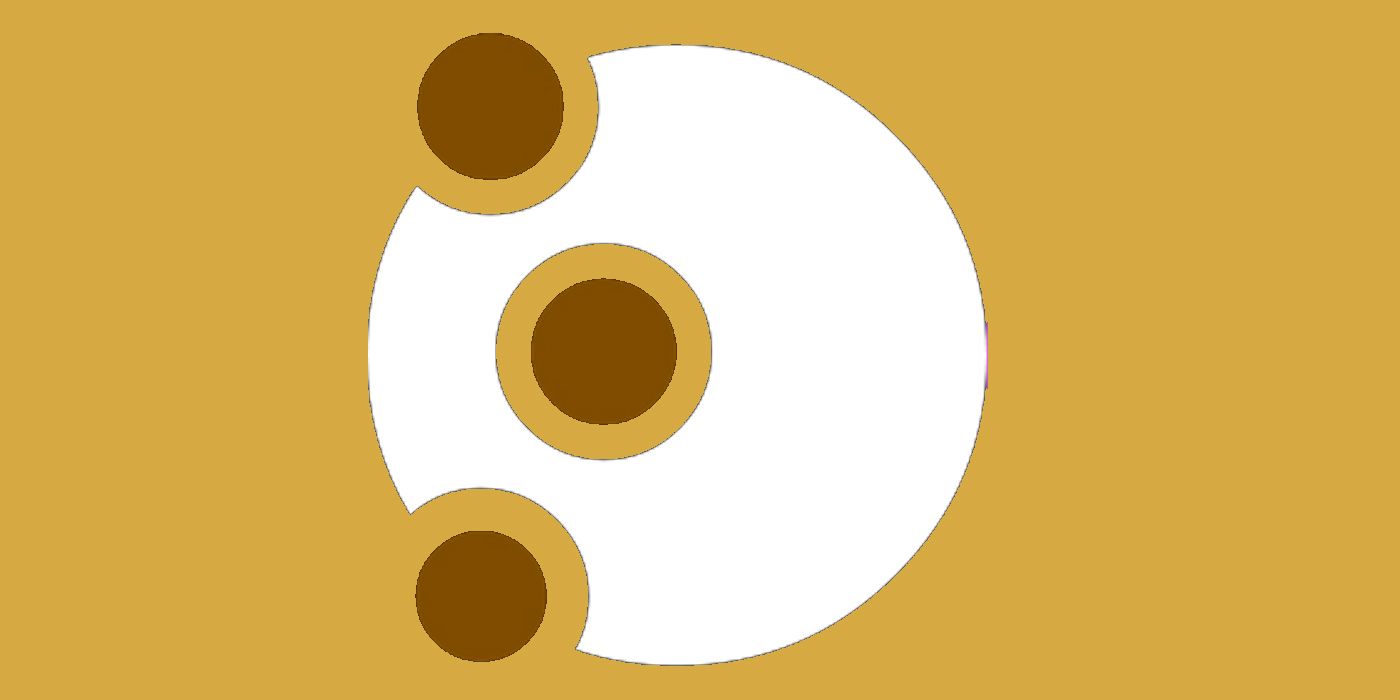 Many of the manufacturers of armor and weapons in Mass Effect tend to have naming conventions they stick to regardless of weapon type. The producer of black ops items for Cerberus, Cerberus Skunkworks, likes to name its stuff after Greek mythology-related terms and entities.

The sniper rifle they manufacture goes by the name Titan which makes sense considering the Titan X packs a solid punch with its damage output of 294. Pairing that with an accuracy rating of 86 makes it one of the better combinations of strengths and usability. 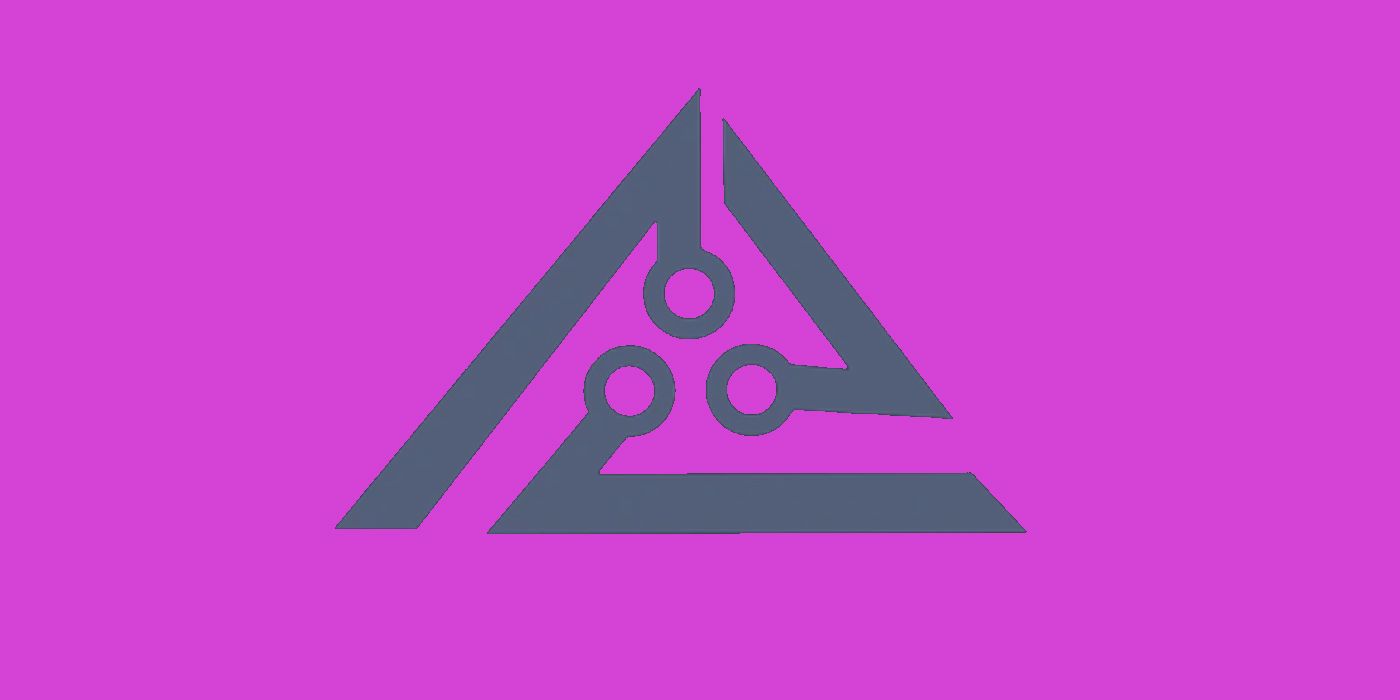 The Geth, in general, are a pretty extreme enigma in Mass Effect 1. You as Commander Shepard learn of the history between the Geth and the Quarians, but they still seem so strange and a bit terrifying the more they’re thought about.

Despite the Geth Armory’s sniper rifle, the Pulse Rifle X, being relegated to console commands in terms of the acquisition, it’s still important to know what the enemy is wielding. Its 294 damage output and accuracy rating of 87 is something that should be taken into account the next time you decide to fight a Geth unit from distance. 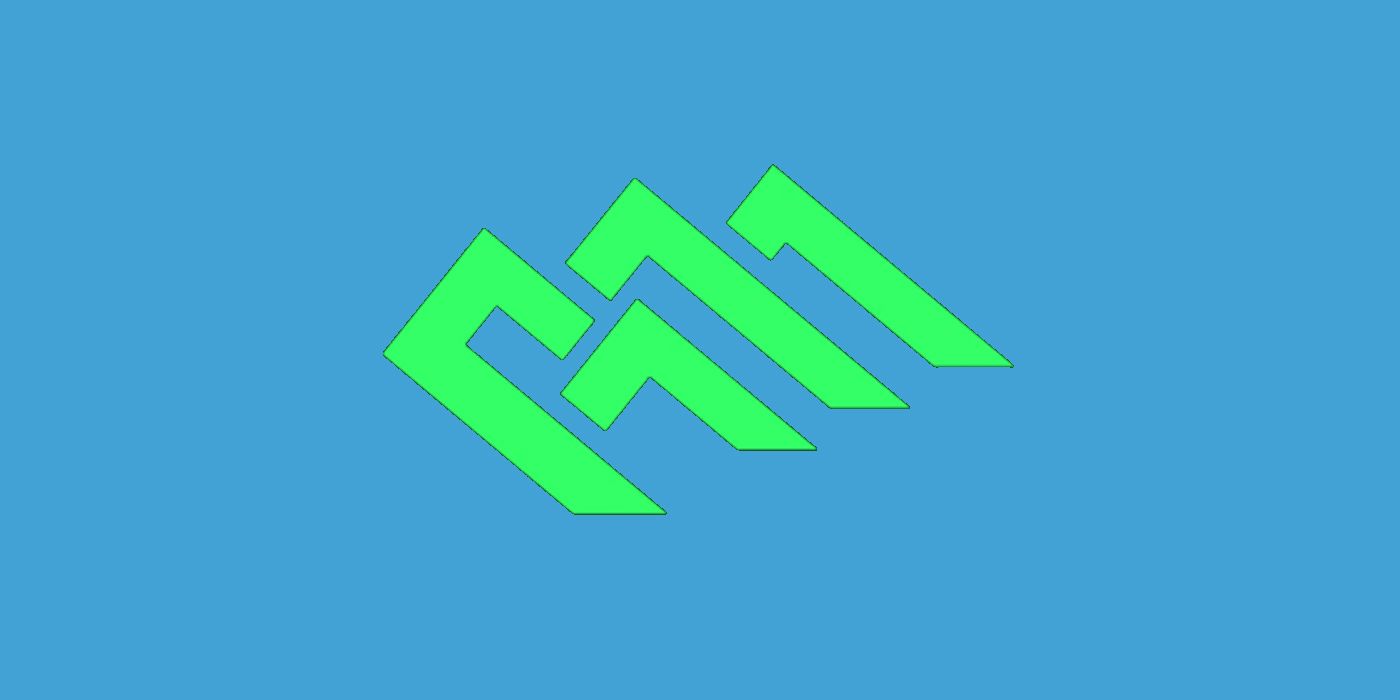 Rosenkov Materials are a human-run manufacturer of weapons and its name suggests that it’s Russian in origin. The Citadel considers the manufacturer to be one of the premier producers of weaponry and the Volkov line of sniper rifles under its product line speaks to that truth.

The Volkov X sports a damage output of 315, can shoot 1.8 shots before overheating, and an accuracy rating of 69 which is less than ideal. Thankfully users can navigate these shortcomings and lean into the gun’s other strengths. 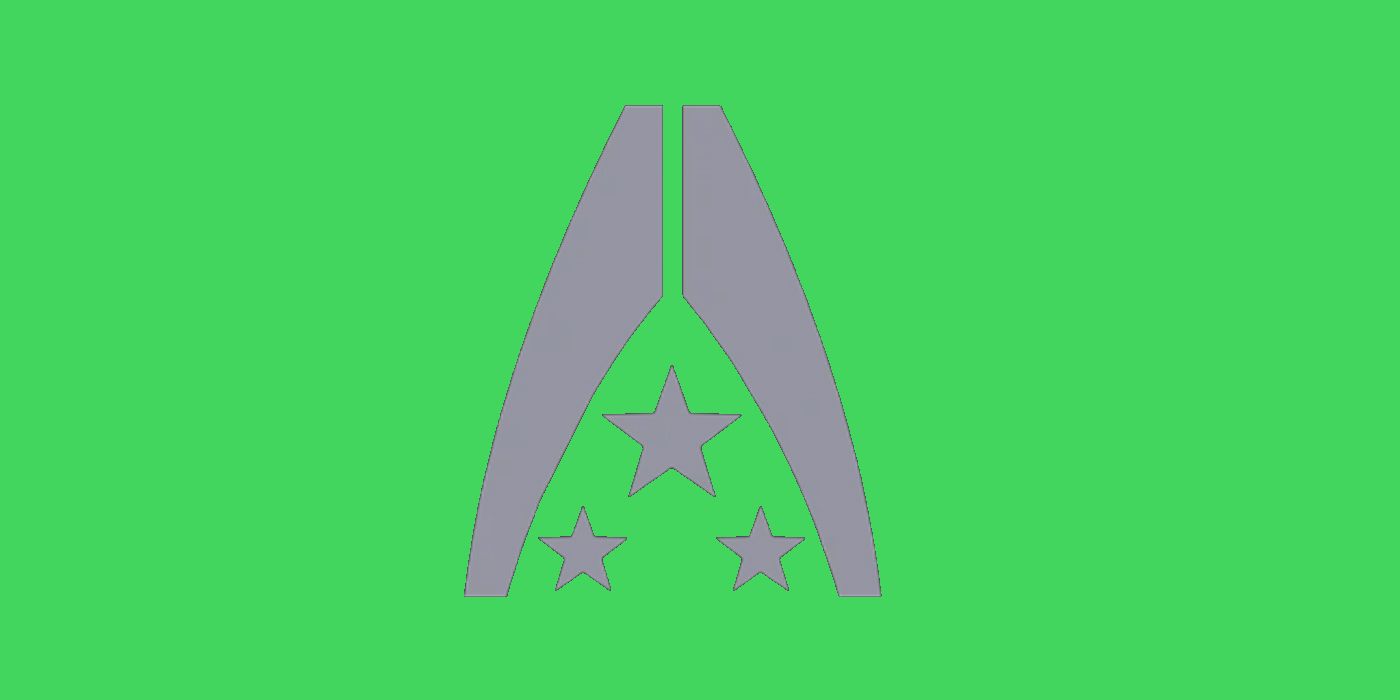 The HMW Master line in every weapon class is the designation for Spectre exclusive gear that’s only available to those with the elite title. It makes sense that these weapons would be the cream of the crop and that’s certainly true for the HMWSR Master X.

This sniper rifle is able to fire off two shots at 336 damage before it overheats, and with an accuracy rating of 86, it can be utilized at long range in order to take out threats without putting one’s self in harm. Commander Shepard might be best served to give this gun to Garrus Vakarian, the Turian sniper that’s a part of the squad.