Home » News » Masahiro Sakurai Passes Out At Gym From Exhaustion

Masahiro Sakurai Passes Out At Gym From Exhaustion

Fans are concerned for Masahiro Sakurai. This comes after he referenced passing out at the gym in a recent Famitsu article.

Japan has one of the most brutal and unforgiving working cultures in the world, especially in the video game industry. Masahiro Sakurai has openly discussed the injuries he has suffered working on the Super Smash Bros. series over the years, which led to him avoiding time off by going into his job while hooked up to an IV drip. He also damaged the tendons in his shoulder while working on Super Smash Bros 3DS/Wii U.

Related: Sakurai Worked On Super Smash Bros. Ultimate While Connected To An IV Drip To Avoid Taking Time Off 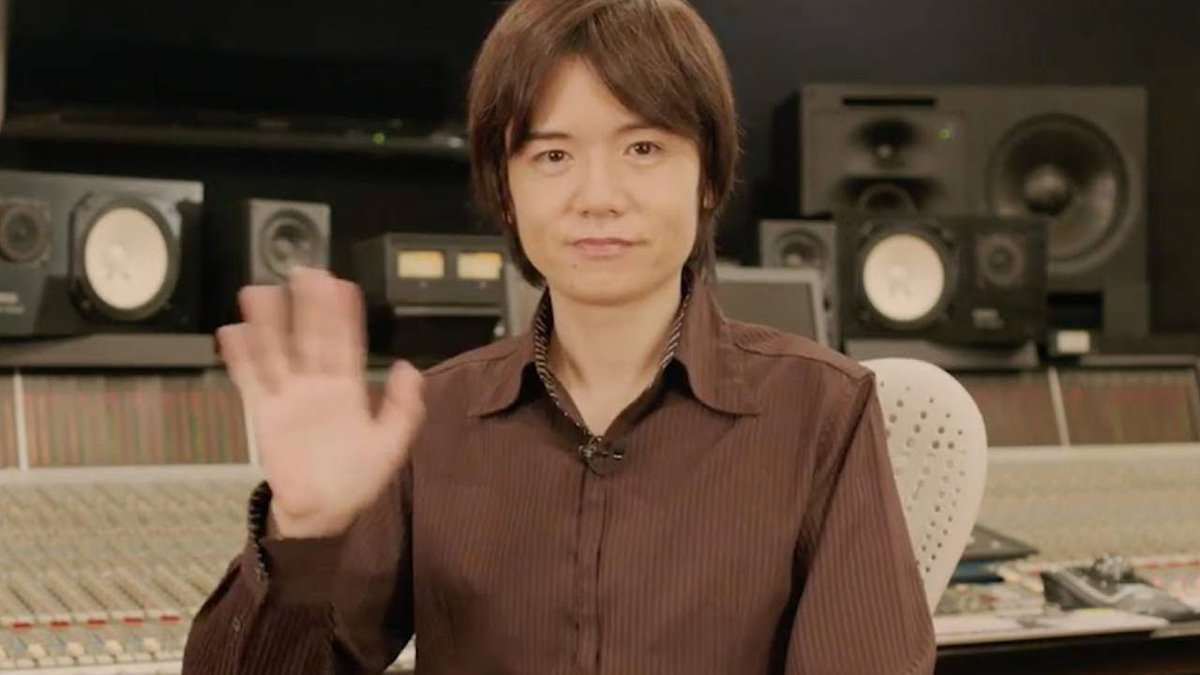 Super Smash Bros. Ultimate was released at the end of 2018, but the game has received regular updates in the form of DLC characters. It was believed that Sakurai and his team were working a lighter schedule, as they only needed to concentrate on developing one or two characters at a time. The fans have pointed out how great Sakurai looks in the Nintendo Directs, but it seems that time catches up with even the most prestigious of game developers.

There are six more characters coming to Super Smash Bros. Ultimate by the end of 2021, so fans expected Sakurai to take an even lighter schedule for the near future. He is responsible for the biggest video game crossover of all time, uniting Nintendo and Microsoft characters, as well as third-party PlayStation-exclusive characters. Sakurai has nothing to prove by injuring himself through hard work.

If Super Smash Bros. Ultimate was his last ever game, then he could retire happily, and we would rather he also retire healthily.