Home » News » Magic The Gathering: What Is Spectacle?

Magic The Gathering: What Is Spectacle?

In Magic the Gathering's world of Ravnica, the Cult of Rakdos work the service and entertainment industries of the plane. That could be everything from simple hospitality or performances to the chaotic, masochistic revelry their demon patron Rakdos prefers. With the Rakdos, you may never be safe, but you will always be entertained.

To represent the chaotic flair for the dramatic of the Rakdos, Ravnica Allegiance introduced the new mechanic Spectacle, but what exactly is Spectacle, and how can you use it to spice up your games? 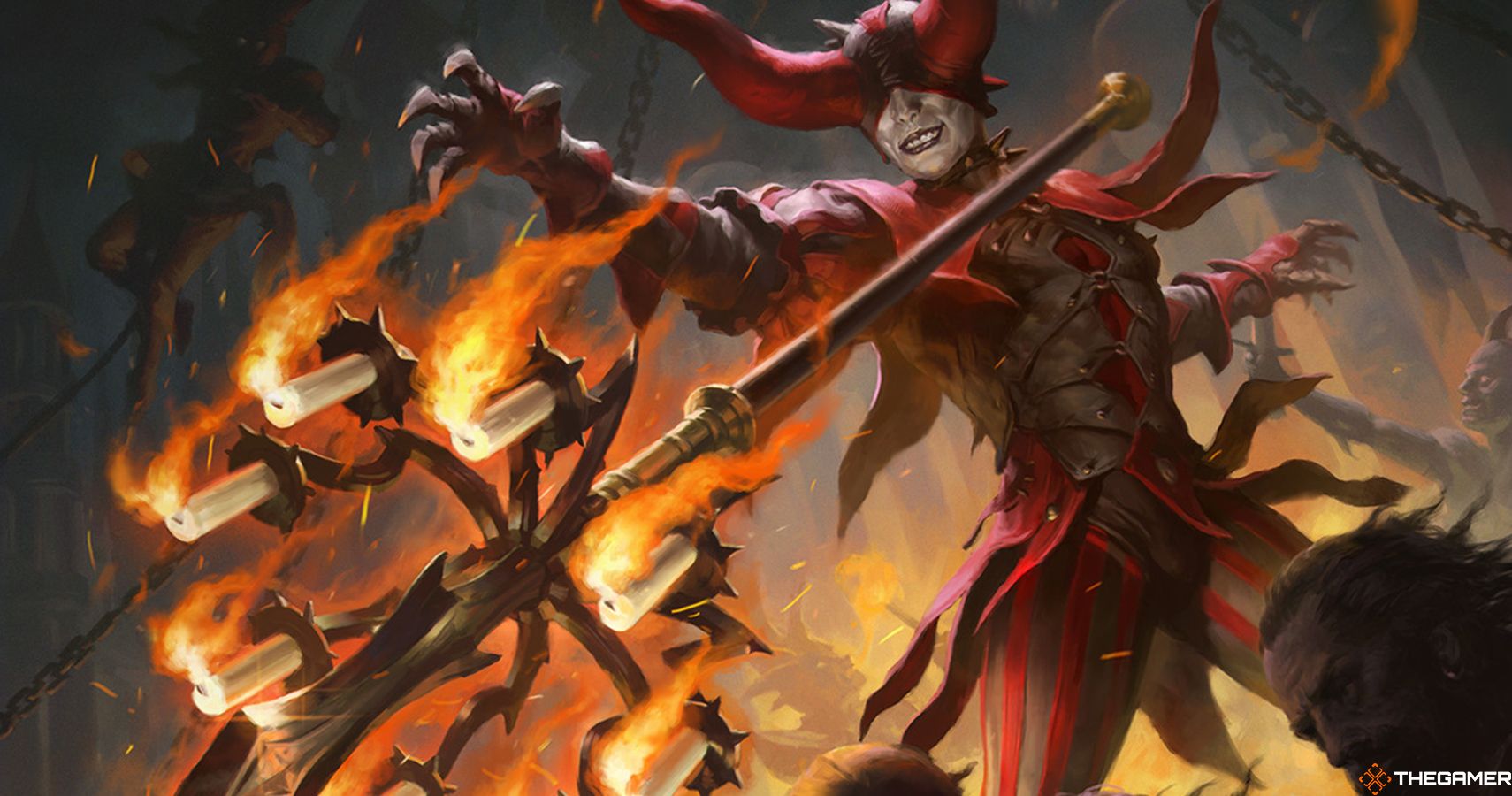 Spectacle is an alternative casting cost, like Mutate, that can be paid as long as an opponent has lost life during that turn.

A Spectacle cost will normally be cheaper than the ordinary casting amount, but that isn't always the case. Cards like Rix Maadi Reveler and Rafter Demon have higher Spectacle costs, but give you some kind of added bonus if you pay for it (Rix Maadi lets you discard your hand and draw three cards while Rafter Demon makes each opponent discard a card).

All the usual rules for alternative casting costs apply to Spectacle. A card's mana value (or converted mana cost) is still the amount listed on the top right of the card, regardless of if you used Spectacle or not. You also can't pay any additional costs during a Spectacle cast (though no Spectacle card so far as any X cost or Kicker cost on them to make this something that could happen).

One quirk of Spectacle is that if an opponent leaves the game after losing life (such as if they conceded or were knocked out), they're still classed as a player who lost life that turn, so you can still use it Spectacle. This is important to remember for multiplayer formats like Commander, where another player could well be knocked out on your turn.

Spells you cast with Spectacle are still bound by their usual timing restrictions. A player losing life on their turn doesn't mean you can play a sorcery or creature without flash.

How To Use Spectacle 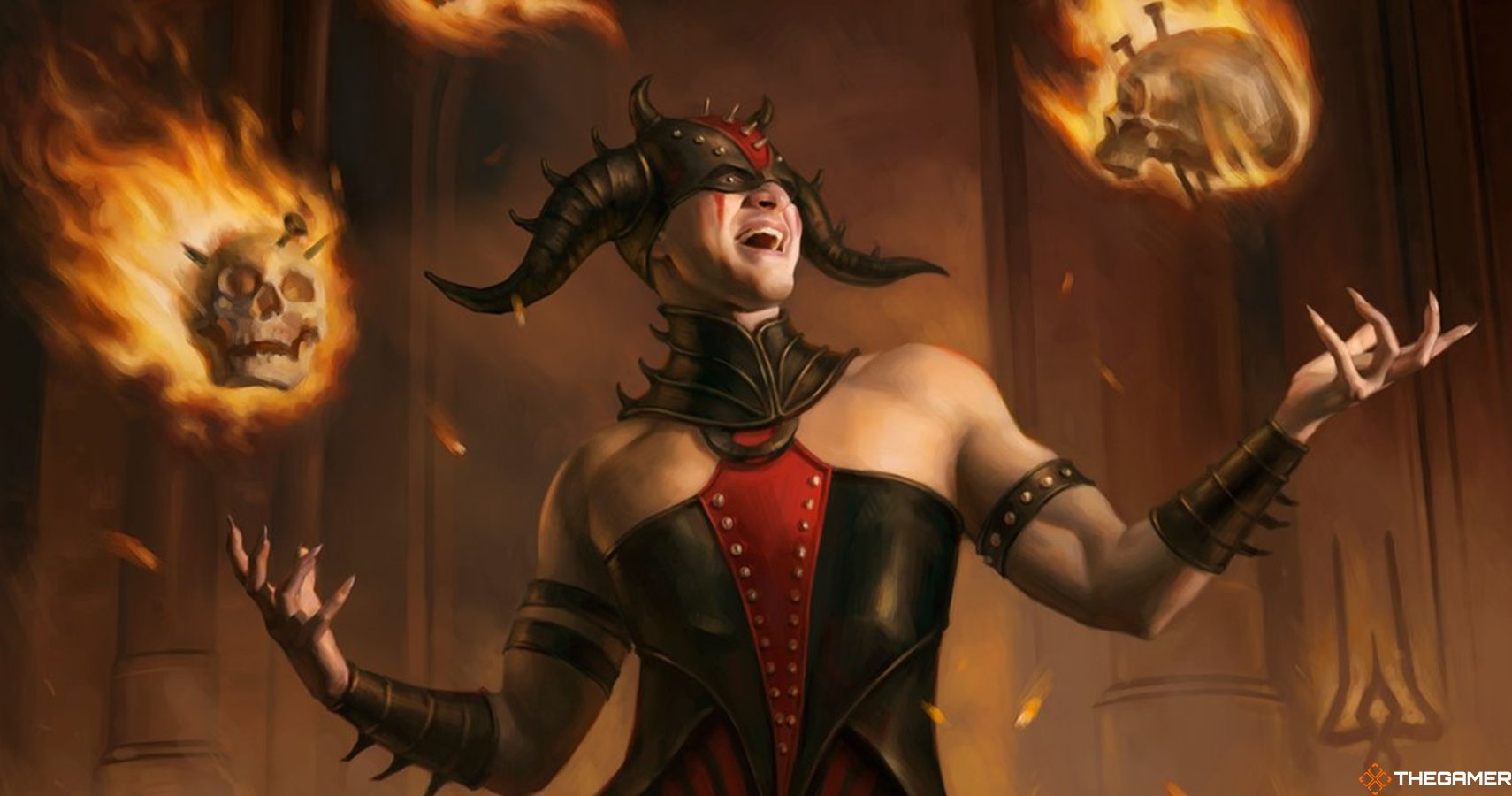 Spectacle isn't the biggest, most format-defining mechanic of all time, but it is still a nice big of added value for Rakdos (black/red) decks that are causing opponents to lose life anyway.

A good way to ensure you can always use Spectacle is use cards that cause your opponent to lose life during your upkeep, like Ill-Gotten Inheritance, Court of Ambition, Quakebringer, or Spawn of Mayhem, which itself has Spectacle. Otherwise, you'll be needing to find ways to deal damage each turn through combat or burn spells, which is much less efficient.

Spectacle has some good synergy with vampires, a creature tribe that often cares about whether an opponent has lost life this turn and is also found predominantly in black and red. Using Spectacle spells alongside vampires like Savage Gorger, Arrogant Outlaw, Bat Whisperer, Vampire Socialite, and Stromkirk Bloodthief can prove very effective.

What Colour Is Spectacle? 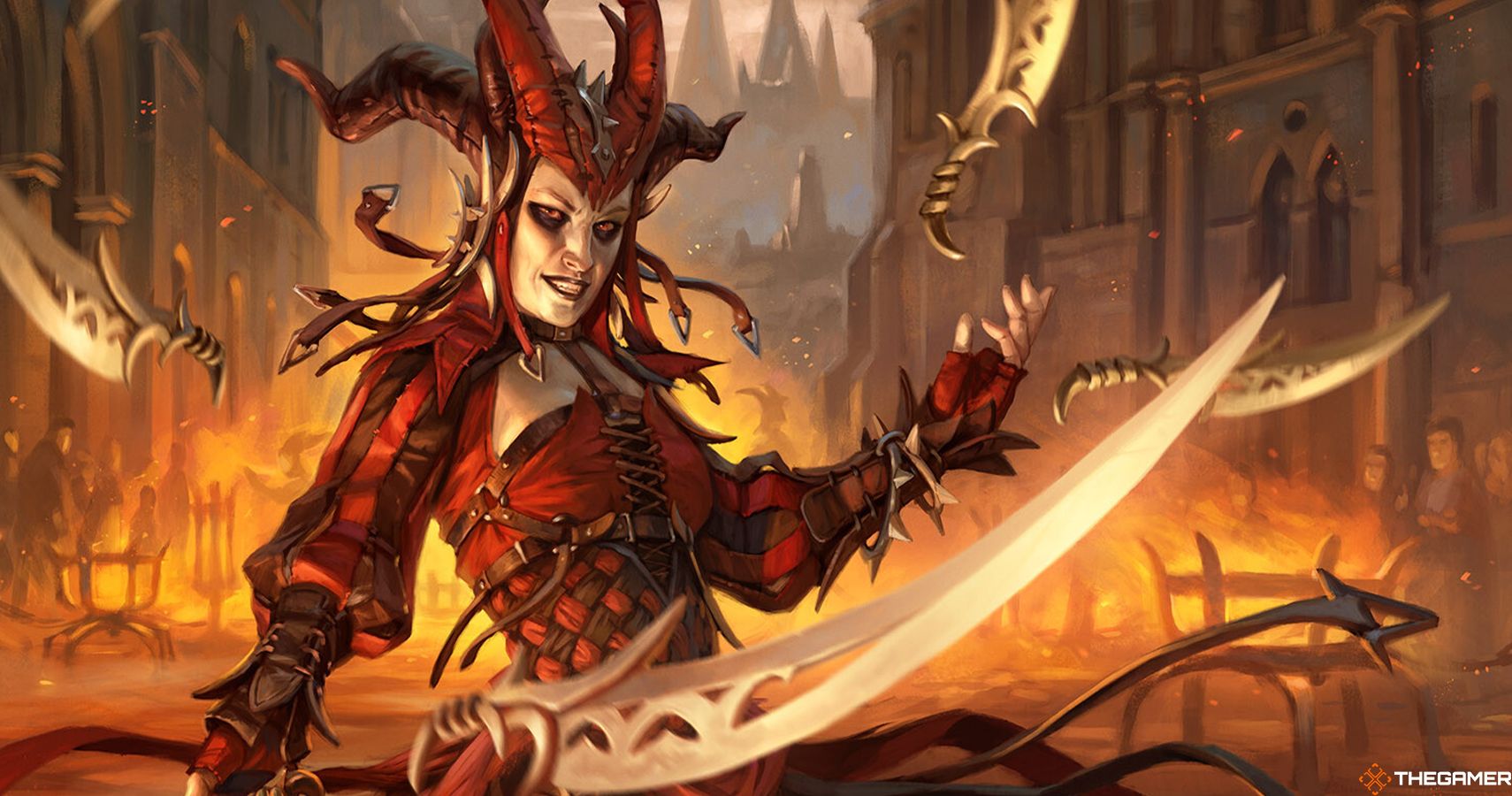 Like Riot, Addendum and Afterlife, Spectacle is one of the guild mechanics of Ravnica Allegiance and is used exclusively by the black and red Cult of Rakdos.

In total, there are ten cards with Spectacle. It is surprisingly mono-colour compared to some other guild mechanics, with four black and four red cards. The other two are Rakdos (black/red). There are no white, blue, green, or colourless Spectacle cards.