Magic: Arena Is Giving Away Free Mastery Pass Levels To Apologize For Bugs

It’s been almost a week since the latest Magic: The Gathering expansion hit Magic: Arena, the online app that lets you play Magic in a digital way, and things didn’t go quite as smoothly as Wizards of the Coast might’ve liked.

Some bugs on the release of a big new expansion are frankly to be expected, but the ones that arrived with Strixhaven made players lose out on potential progress for their Mastery Pass (season pass). Specifically, the Quest bar was just completely missing, which prevented players from seeing their XP-boosting quests.

Wizards of the Coast has decided to make it up to players for the rocky Strixhaven launch by giving away a code that provides two free levels on the Master Pass.

“Sorry about the mess!” Wizards tweeted. “We’ve applied a hotfix to address issues surrounding Gold, XP, and the Mastery Pass not displaying properly. While you were acquiring the rewards, we understand the confusion it may have caused.”

The code “RestorativeBurst” will give you those two free levels. It’s also a reference to a new card in Strixhaven which is pretty rad.

Outside the card game, Magic: Legends is also off to a bit of a rough start. The open beta began earlier this month, and players are complaining that the game is both too slow, too demanding, and has a little bit of pay-to-win in there too.

On the plus side, Cryptic Studios has reminded players that Magic: Legends is still in beta for a reason and that these pain points will be ironed out in due time. They’ll also be adding the Dimir Assassin class, which will make things a bit more exciting with its powerful combo attacks.

Next: A Rogue Escape Preview: An Exclusive Look At A Spooky VR Adventure 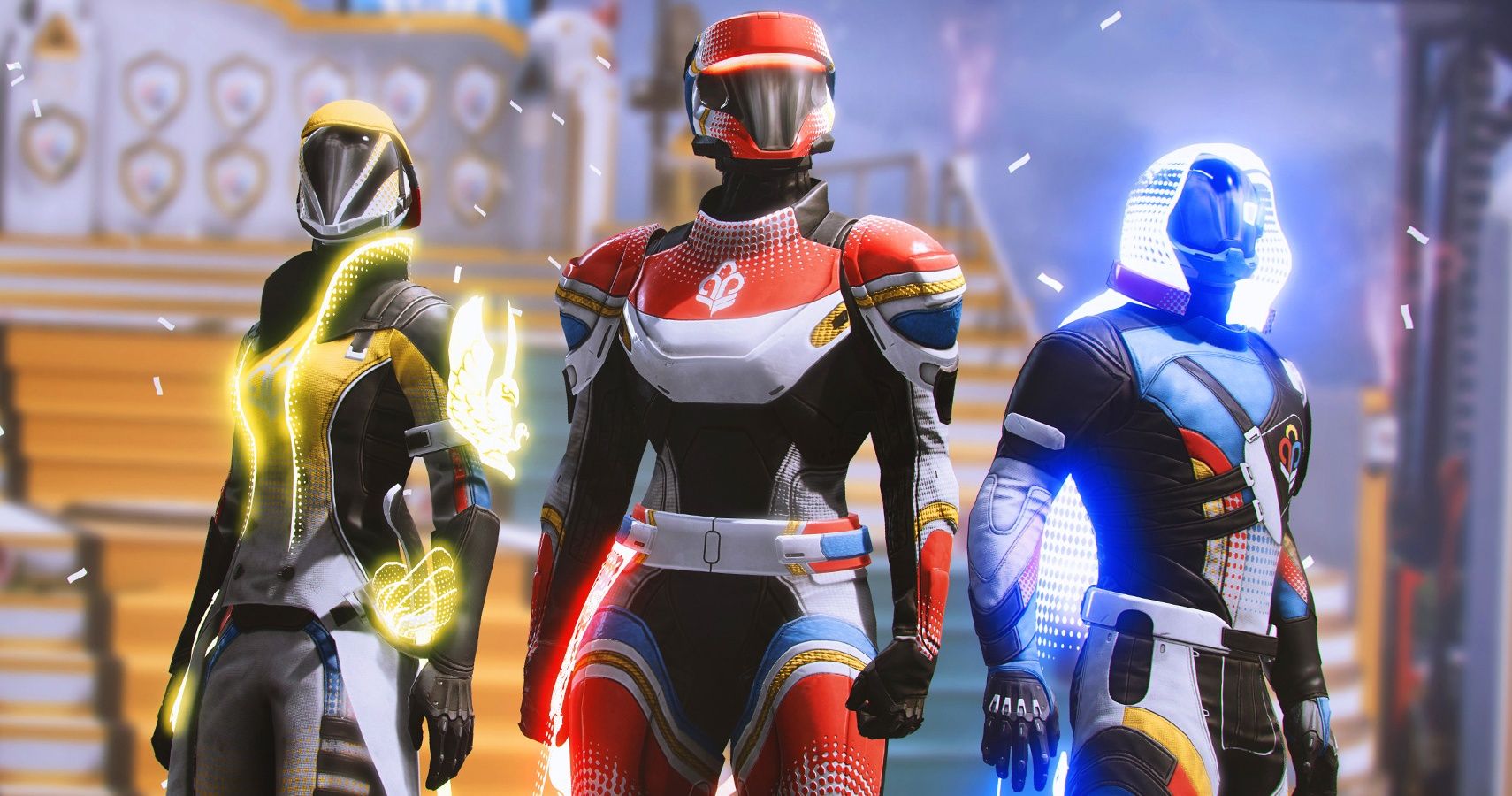