As you complete the new Lucky Lanterns Challenges, you’ll unlock the Lucky Cat Topper, Ozzy Ox Topper, Lantern Lift and Cherry Blossom Boosts, Temple Guardian Player Banner, and more. There’s also some free swag in the Item Shop, including the Fuse Player Banner (available now) and the Shen Avatar Border (available February 22). Psyonix announced that the Lantern Lift and Paper Dragon Goal Explosions will both make a limited-time appearance in the shop – so check them out while you can.

New gear is great, but new LTMs are better. Lucky Lanterns kicks off with Heatseeker, while Super Cube will launch on February 22. “Super Cube marks the return of the Cubic mode that was first featured in Rocket League back in 2015,” Psyonix said. The LTM will mess with mutators and change the shape of the Rocket League ball – it’s now shaped like a cube and its max speed and bounciness have been increased.

Heatseeker 2v2 will run until February 22, while Super Cube 3v3 will run from February 22 to March 1. The Lucky Lanterns event also ends on March 1, so log in and grab the free gear while it lasts.

Lucky Lanterns isn’t the only reason to check out Rocket League during February, as Psyonix recently partnered with Ford to bring the iconic F-150 to the in-game roster. The bundle will be available on February 20 and costs 1500 Credits, but you get a lot more than just the souped-up truck. You’ll also get exclusive tires, engine audio, boost, player banner, and much more.

Then there’s the updated soundtrack to celebrate Black History Month, with songs from Vindata and Fransis Derelle joining the pumping Rocket League playlist. No doubt it’s an action-packed month for the high-flying sports game, and a great time to check out the newly free-to-play title.

NEXT: Amidst Ongoing Shortage, AMD, Nvidia, And Intel Ask President Biden To Save US Chip Industry 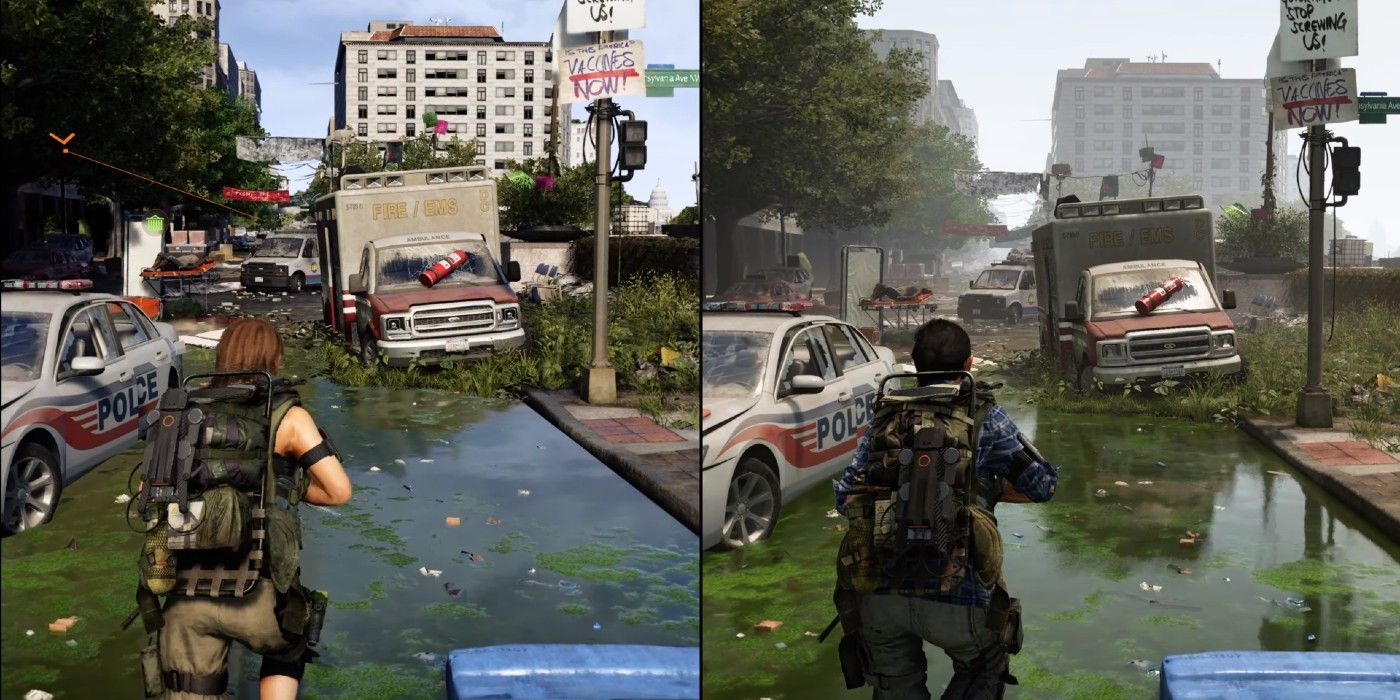