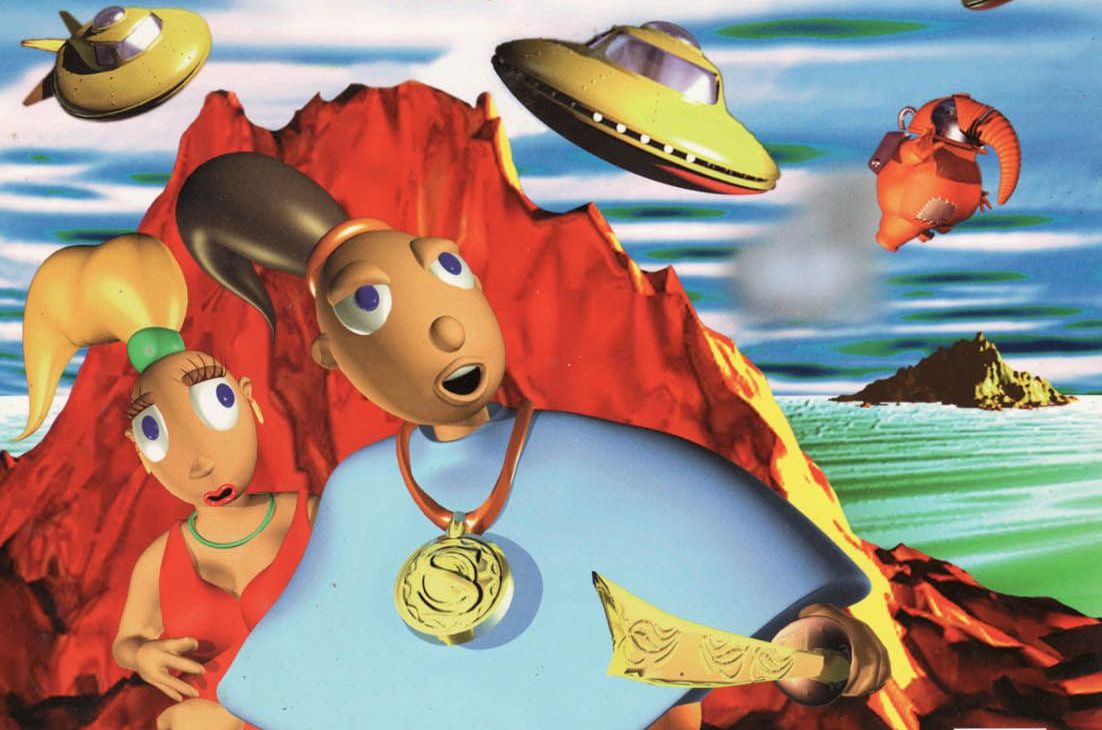 More than two decades after the last game, French classic Little Big Adventure is to finally get a new entry – but it’s not a sequel.

The latest proof that no game is old enough, or obscure enough, not to enjoy a revival is the news that here’s finally going to be a new Little Big Adventure.

The classic PC and PlayStation 1 title (no relation to LittleBigAdventure) was the work of the now defunct French developer Adeline Software, but original creators Frédérick Raynal and Didier Chanfray have both said they’re returning for a new game.

Development hasn’t begun yet, but the pair have formed a new studio called 2.21, and they’ve promised to provide fans with regular updates on the new console and PC title.

The original game used static pre-rendered backdrops but while the sequel was the same for interior locations it also had an early attempt at an open world 3D environment, albeit one that lacked a free-roaming camera.

It’ll be interesting to see if the new game continues on from that approach or tries to stick only with the isometric view from the better known original, but to be honest it’s just good to know that Frédérick Raynal is still making video games.

Raynal was the director of 1992 game Alone In The Dark and thereby arguably the creator of the entire survival horror genre, as well as the likes of Toy Commander and Soul Bubbles.

His contributions to video game history have always been sadly underappreciated and a new Little Big Adventure, which itself is less well known than it should be, might finally help to address that unfairness.