A leak from The Gaming Revolution points to Call of Duty: Modern Warfare receiving a feature similar to Epic Games’ Support-A-Creator program in Fortnite. This allows content creators to receive a portion of the proceeds that players spend on in-game purchases using a specific code, and for some streamers this can be a massive source of revenue.

According to the leak, the proposed system looks to be identical to what Epic Games uses, with codes expiring after 14 days and users would need to again add the name of the creator they wish to support. In Fortnite, players have the option to buy a range of cosmetic items, ranging from skins for their characters, harvesting tools, gliders, and weapons to emotes. 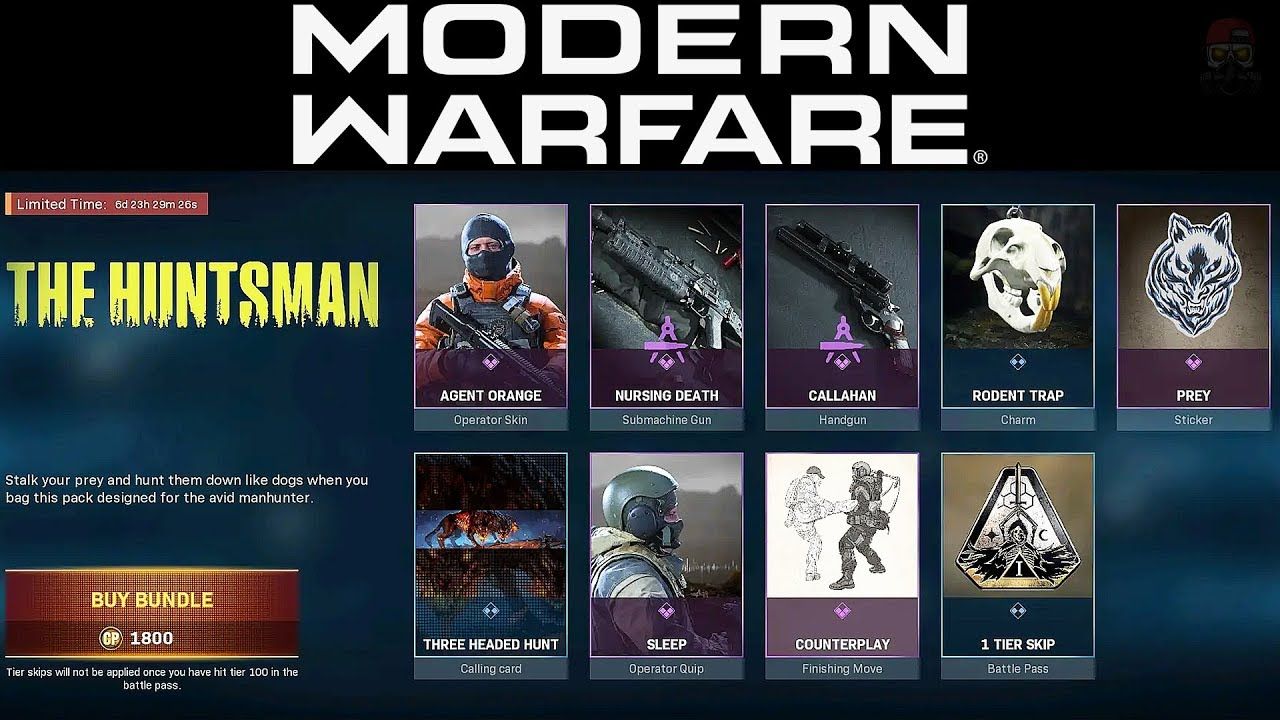 As of right now these leaks is little more than unconfirmed speculation. While such a feature would be useful for some content creators, the ideal time for its implementation would have been leading up to the formal launch of Call of Duty: Warzone. With over 30 million downloads in its first two weeks, that would have been the ideal time for content creators to benefit from such a feature.

However, Modern Warfare may have more in store this year to attract both players and viewers of the content that can be streamed, and a creator code feature may still be lucrative for some. After all, Warzone is doing quite well despite being the worst secret in the video game industry with leak after leak until it finally launched.

Creator codes can be incredibly profitable for some streamers. In January of this year, estimates place Tfue’s earning through the program at $40,000 each month. Other popular streamers like Ninja also make large sums of money through this partnership and might push some streamers to focus more on Call of Duty is a similar program were implemented. 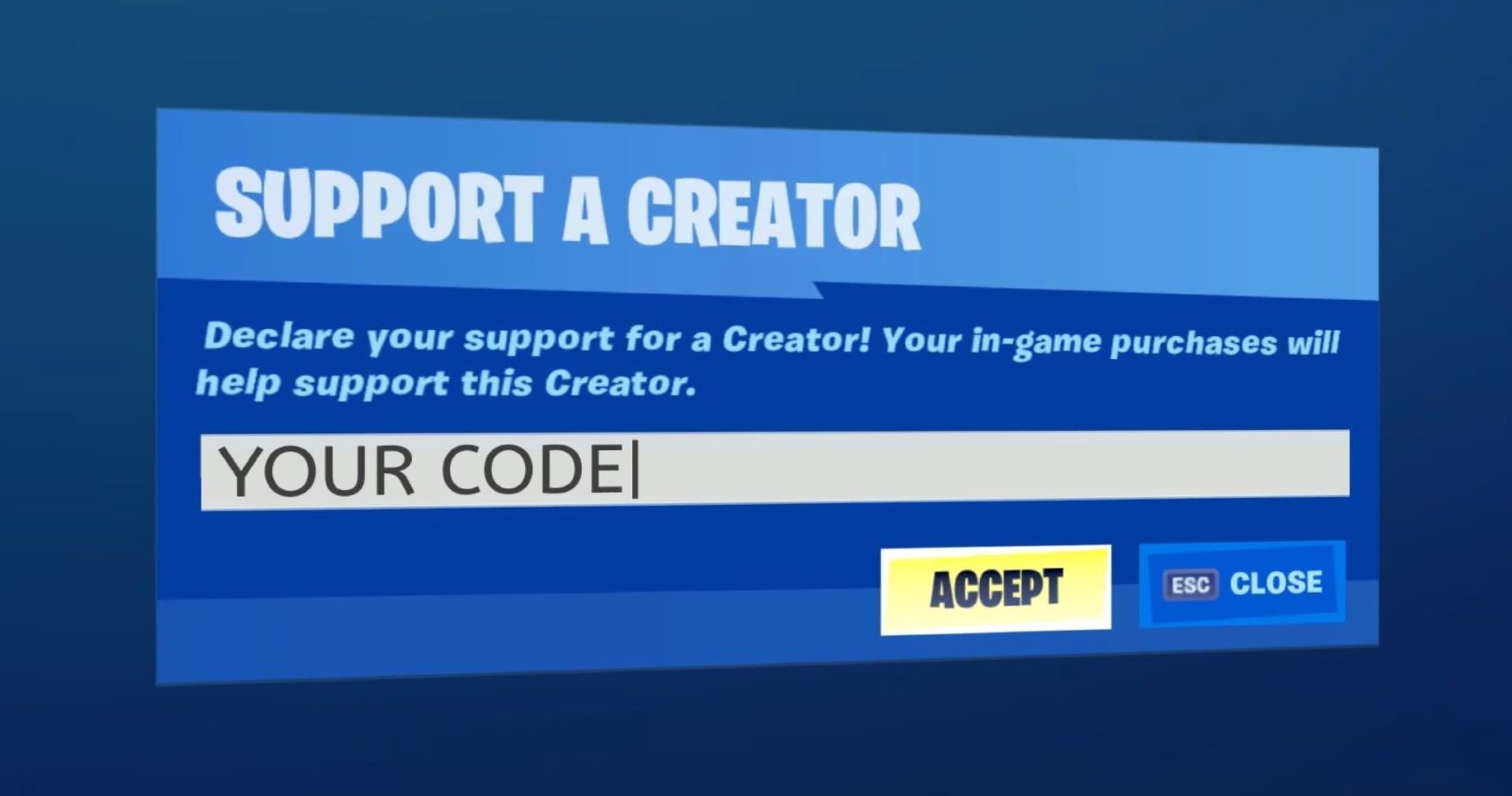 A recent example of how such a program might incentivize long-term content creation for Call of Duty could be seen with a streamer like Shroud, who recently described why he was likely finished playing Warzone in the near future, describing each Call of Duty game has having an inherently short lifespan for play, roughly two weeks or so.

Given how popular Shroud is on Mixer, the financial incentive to remain might be appealing if a creator code were implemented in Warzone, or if not him, another popular streamer. Wherever there is money to be made, someone will arrive to take a shot at producing content.

Still, for now this is nothing more than a rumor, and we’ll believe it when we see it.