Latest EA Patent Lets You Play Games Before You Download Them

Currently, the process for playing a brand new game is A) buying that game online, B) waiting to download that game, and then C) playing the game. But what if you could go straight from A to C without that pesky B-step in between?

That’s the idea behind EA’s latest patent, which was just approved by the US Patent and Trademark Office (as spotted by GameRant). The idea is to use game streaming technology to let the play start playing right away as the game continues to download in the background.

“The dynamic video game client can utilize a state stream game engine in combination with a game application streaming service to provide users with the ability to begin playing games quickly on a huge range of devices,” reads EA’s patent, noting that this isn’t just limited to consoles or PC.

Here’s how it works. As soon as a game is purchased, the system evaluates the purchaser’s internet to determine whether it could support a simultaneous download and game stream at the same time. Then, if it determines that the player’s internet is fast enough, it just starts the game. 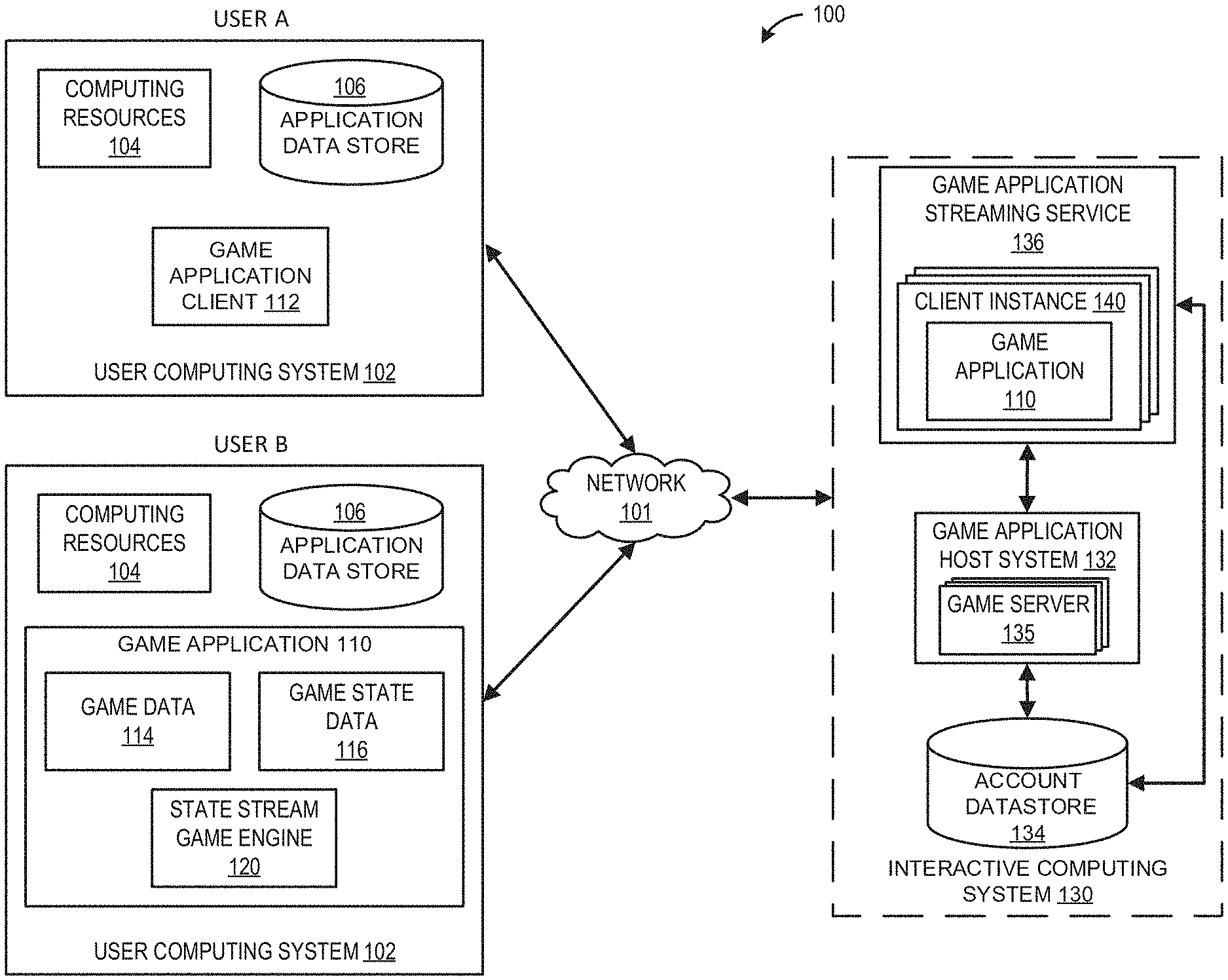 The streaming portion is understood since it’s essentially the same as any number of cloud-based game services such as Google Stadia. The only limiting factor here is the speed of the player’s internet. Downloading a game quickly AND streaming that game at the same time would require a huge amount of bandwidth–so much that there are probably few people in America that could pull it off with their current connection.

After the game is downloaded, the system would just swap to playing from local files rather than the streaming server.

Keep in mind, this is just a patent, and notably, one that has a very optimistic view of future internet speeds. We’re already having a hard enough time getting anything to stream in 4K, but downloading a game at the same time? Sound too good to ever be true. 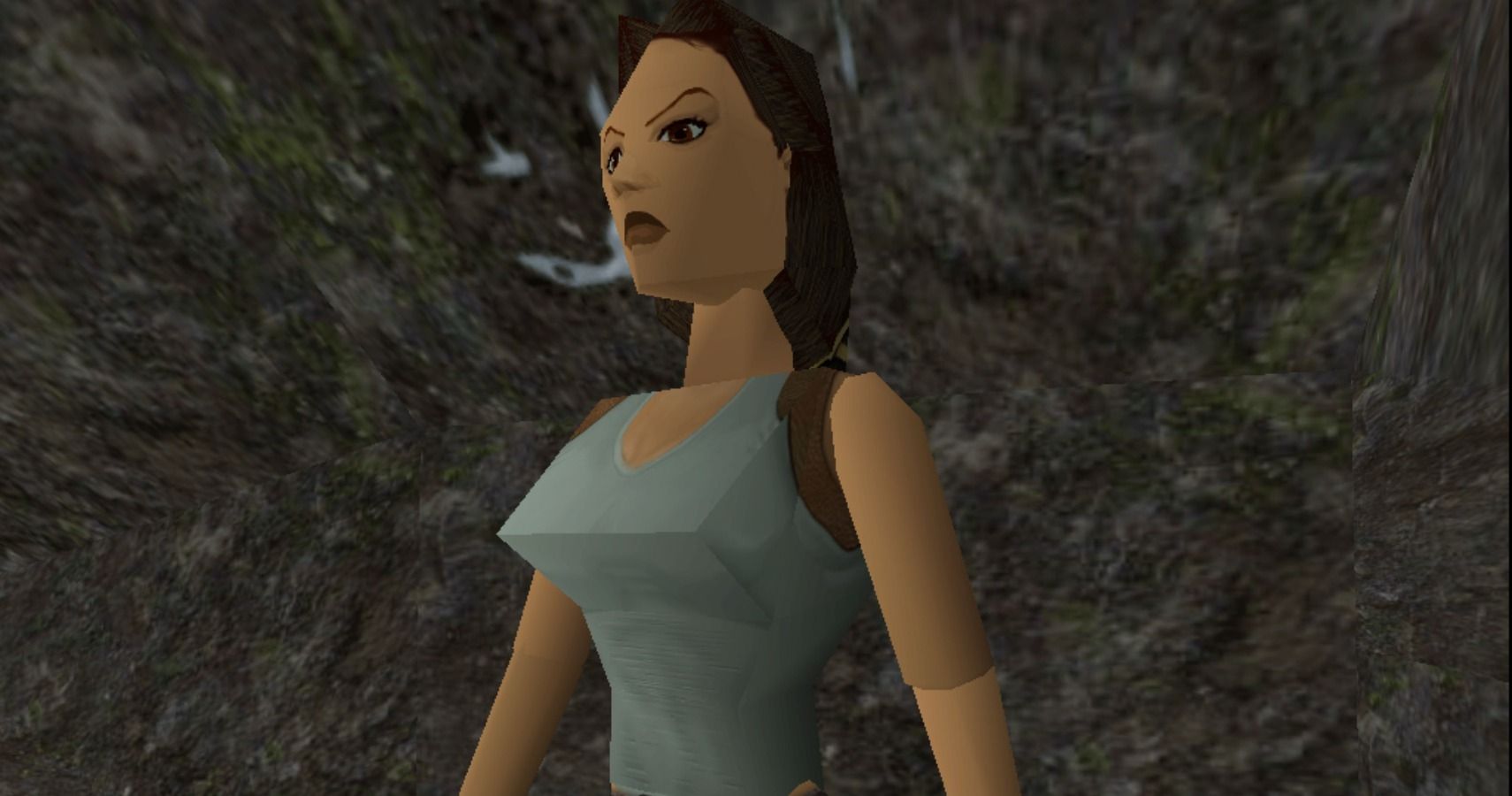