You may have noticed a few notable characteristics of The Suicide Squad’s King Shark. For starters, he does not have shredded abs as typically portrayed in the comics. Also, he’s got a somewhat more streamlined head compared to the hammerhead design you’ll find in books.

Apparently, there’s a reason for that, according to movie director James Gunn.

“I did tests with the hammerhead design, which I love & originally thought I’d use,” Gunn revealed on Twitter. “But having eyes on the sides far apart made it incredibly awkward shooting interactions with other people. You couldn’t really see him looking at the other person & the shots tended to be too wide.”

As for King Shark’s somewhat tubby appearance, that was also a deliberate choice. “I was insistent on the dad-bod from the beginning as I didn’t think King Shark would have such mammalian body structure,” wrote Gunn. Not that all mammals have visible abdominals, but he’s right in pointing out that most deep-sea creatures have a thick layer of blubber to act as insulation.

DC fans also pointed out the similarity between Gunn’s version of King Shark and Harley Quinn’s, the adult animated series that first appeared on DC Universe before moving to HBO Max. Gunn says that those similarities were “a complete coincidence as we were shooting a year before they debuted.”

Gunn noted that his King Shark will be voiced by Sylvester Stallone, who will have a very different attitude than the cartoon’s King Shark as played by Ron Funches.

But there will be one very strong similarity: both will be dad-bod central, which Gunn acknowledged as “cute” despite every effort to the contrary.

That’s largely due to his soft and dopey appearance, which is in complete contrast to the hard, angular, and blood-streaked version you’ll find in Rocksteady’s upcoming Suicide Squad: Kill the Justice League. He’s also not a hammerhead, so maybe DC is just going to make the great white King Shark the canon version?

Next: The Best Thing About Monster Hunter Rise Is How Much It Respects Its Weapons 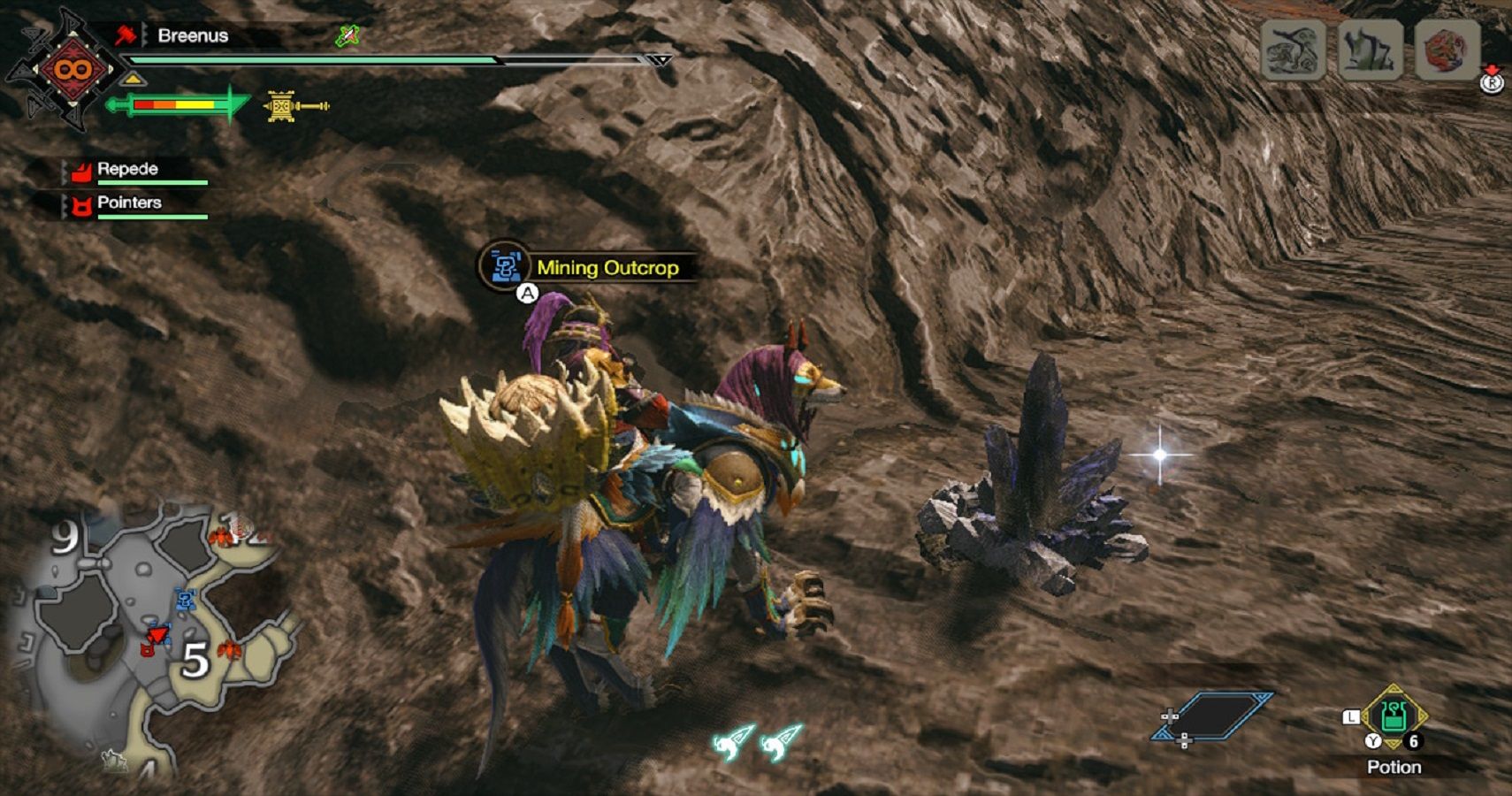