We’ve seen ragdoll physics present in more triple-A games than I can count. Ever since Halo it seems that ragdoll physics have been a fun and simple way of making your enemies, and even yourself, flop around the screen so we can wryly smile as the sheer misfortune and slapstick comedy of it all.

Physics-based puzzler Human Fall Flat seems to be created on the principle that seeing people fall over is very funny indeed, but it does beg the question of why physics engines do not play a bigger part of triple-A productions, instead of just being relegated to ragdolling dead enemies.

This is exactly the question we posed to Tomas Sakalauskas, CEO of No Brakes Games and creator of Human Fall Flat.

“Well, physics can be a bit unpredictable at times. So it’s difficult to make really big triple-A productions relying on just physics because it could go totally sideways. And you can find out in the middle of the production cycle that it would be expensive to change it at the engine level in order to do something. I’ve been making more prototypes, physics-based, and yeah, some ideas had to be discarded, because somewhere in the process you find out that it’s too difficult to get the result that you want. I think it’s too risky for big games to do it. And for smaller games, it involves a lot of engineering. Sometimes developers, especially those less experienced, without engineering backgrounds, might struggle to come up with systems that utilise physics to the extent required to make a fun physics-based game. But of course, there are physics games that are running, Landfall, for example, is utilising physics in all of their games and yeah, it’s totally doable, but it takes a lot of energy to do.” 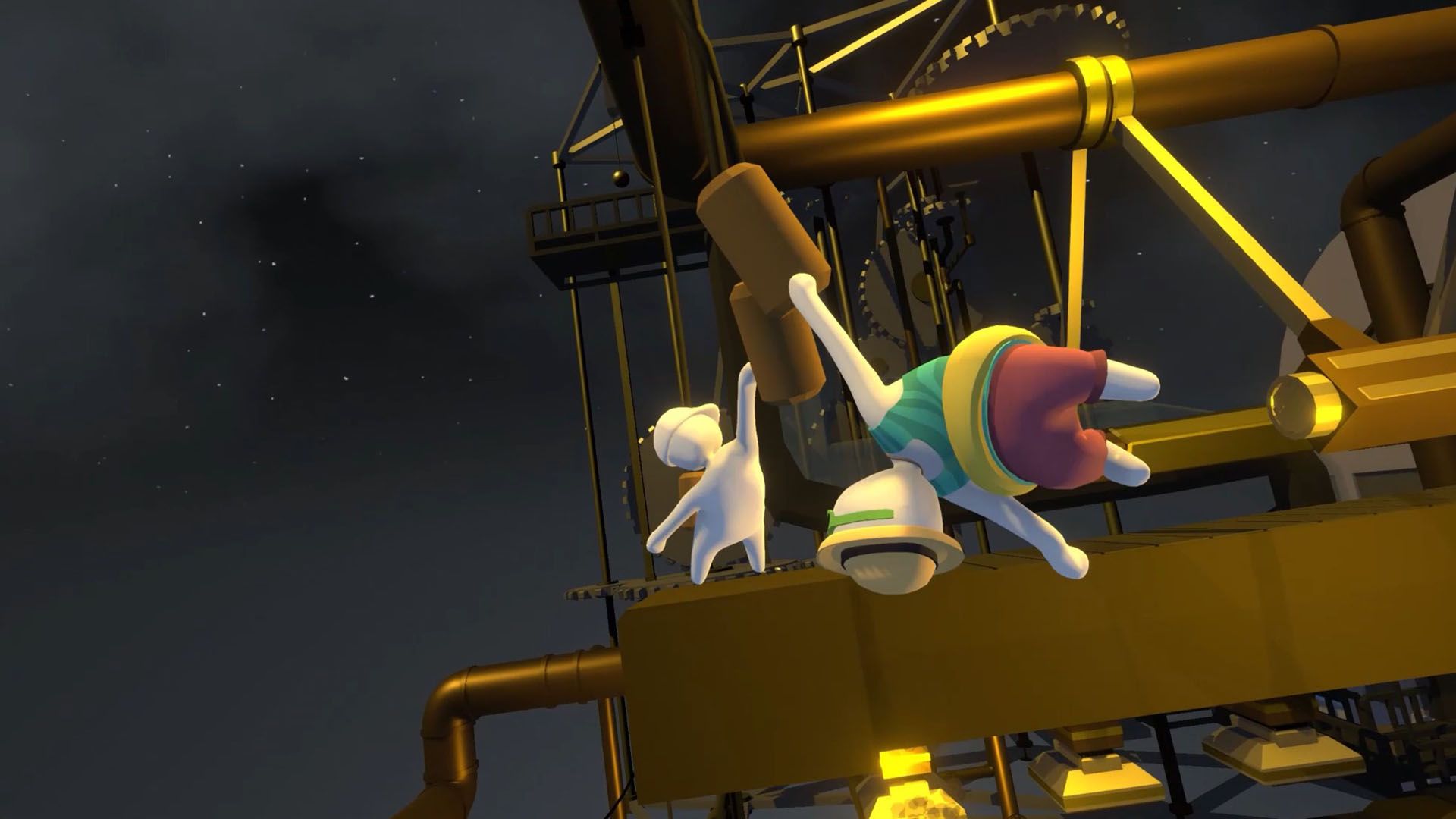 It seems like a shame that we don’t see more large-scale games attempt to focus on large-scale dynamic physics to power their core gameplay mechanics, but from what Tomas has said here, it seems very understandable that triple-A studios would prefer to avoid any unnecessary complications.

For even more from our interview with Tomas on Human Fall Flat and much more, make sure to read the full transcript here, and keep reading TheGamer for even more exclusive news and interviews.

Next: Pokemon Let’s Go Pikachu Is The Only Pokemon Game I Completed The Pokedex For, Here’s Why 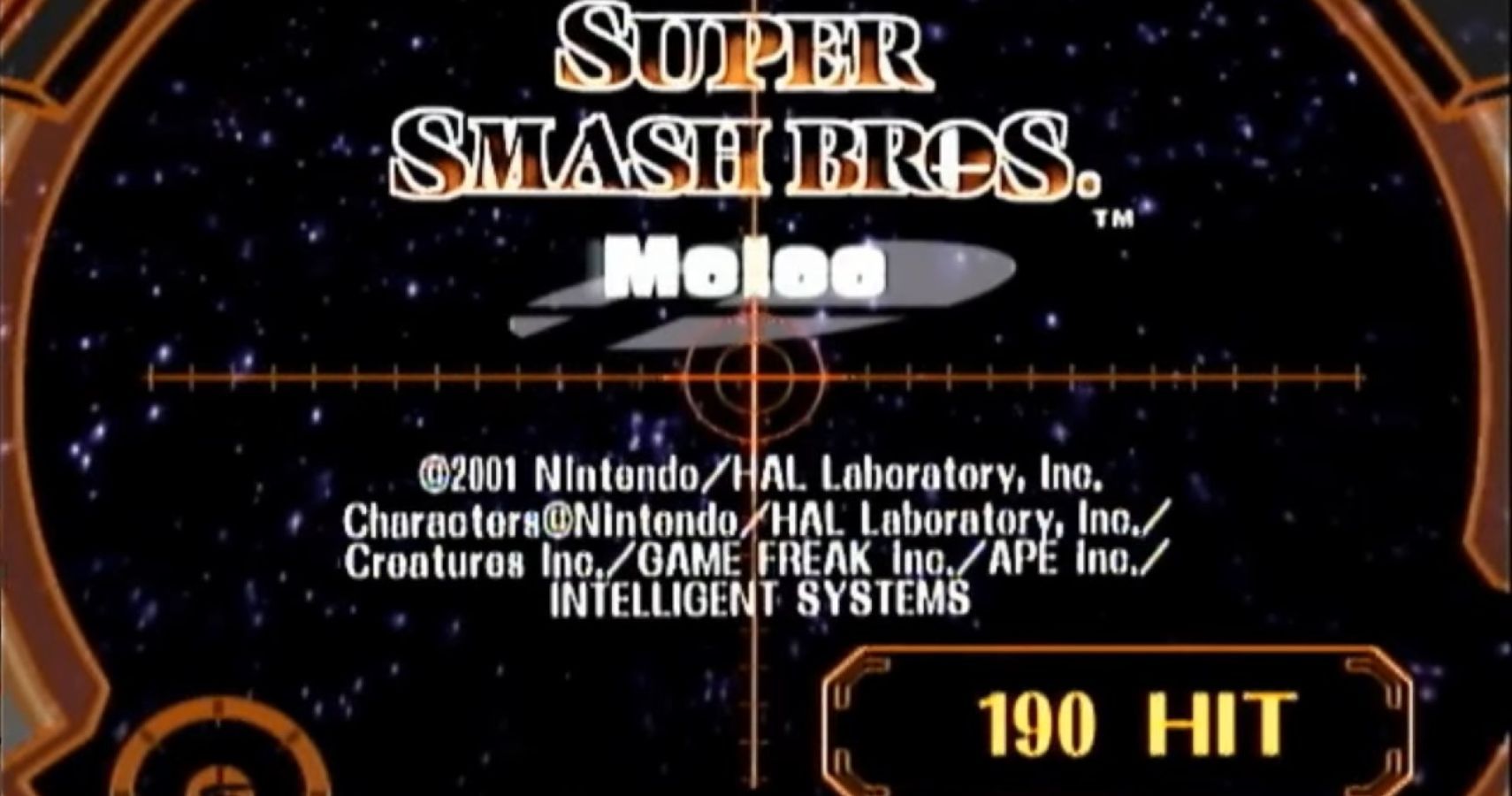