Playdigious’ third-person survival horror game, White Night, is officially coming to the iiRcade catalog. First launched in 2015, the unique horror game should bring a bit of variety to the arcade’s lineup – which continues to grow every week.

“White Night is a really unique game,” said Jong Shin, founder and CEO of iiRcade. “It’s a fun, completely different game than what our iiRcade community is used to. They’ll be sure to enjoy this 1930’s style survival horror game.”

Developed by OSome Studio, White Night takes place in the chilling Vesper Mansion – the unfortunate location you find yourself after a car crash. You’ll slowly piece together a mystery as you try to figure out what’s going on in this seemingly abandoned home and get yourself to safety.

Although the arcade cabinet is designed to play (surprise!) retro arcade games, it’s actually compatible with several modern titles as well. In fact, White Night isn’t the first modern game to appear on iiRcade. Earlier this year, the popular roguelike Dead Cells was revealed to be a launch title for the platform. Neither game was designed to be played with arcade controls, but both should provide players with a good way to mix things up in between bouts of Double Dragon.

iiRcade is currently available for pre-order.

READ NEXT: See How Your Favorite Mortal Kombat Characters Have Changed Over 20 Years 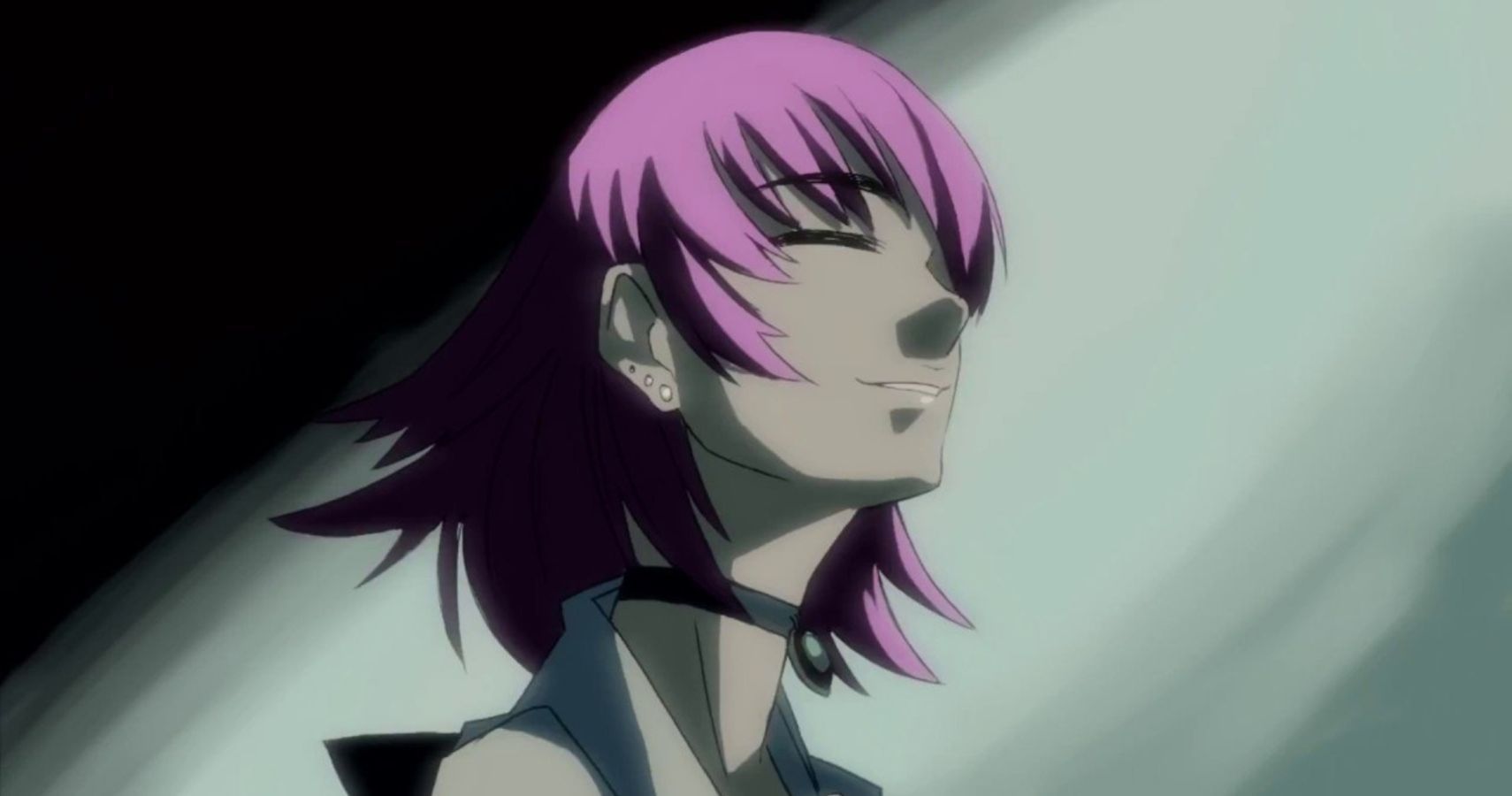