Home » News » How To Play Half-Life: Alyx On A Budget

How To Play Half-Life: Alyx On A Budget

So you want to play the first Half-Life game to arrive in almost 13 years, but you don’t have a virtual reality setup. Here’s how you can get into Alyx as cheaply as possible.

We get it: VR is expensive. The latest generation of HTC Vive or Valve’s Index can set you back $1,000 or more, and that’s just for the VR hardware! You still need to have a computer capable of playing games in virtual reality, which means you’ll need a decent gaming rig with a relatively beefy video card.

Or do you? There are cheaper options to get into VR on the market, and while none of them are going to compete with the top-of-the-line stuff, they’re still capable of playing Half-Life: Alyx without assaulting your eyes with poor framerate.

These requirements aren’t too bad, and you should be able to cobble something together that matches these requirements for between $500 and $600, depending on what you find in stock (the pandemic is causing problems for the PC parts market as much as everything else). 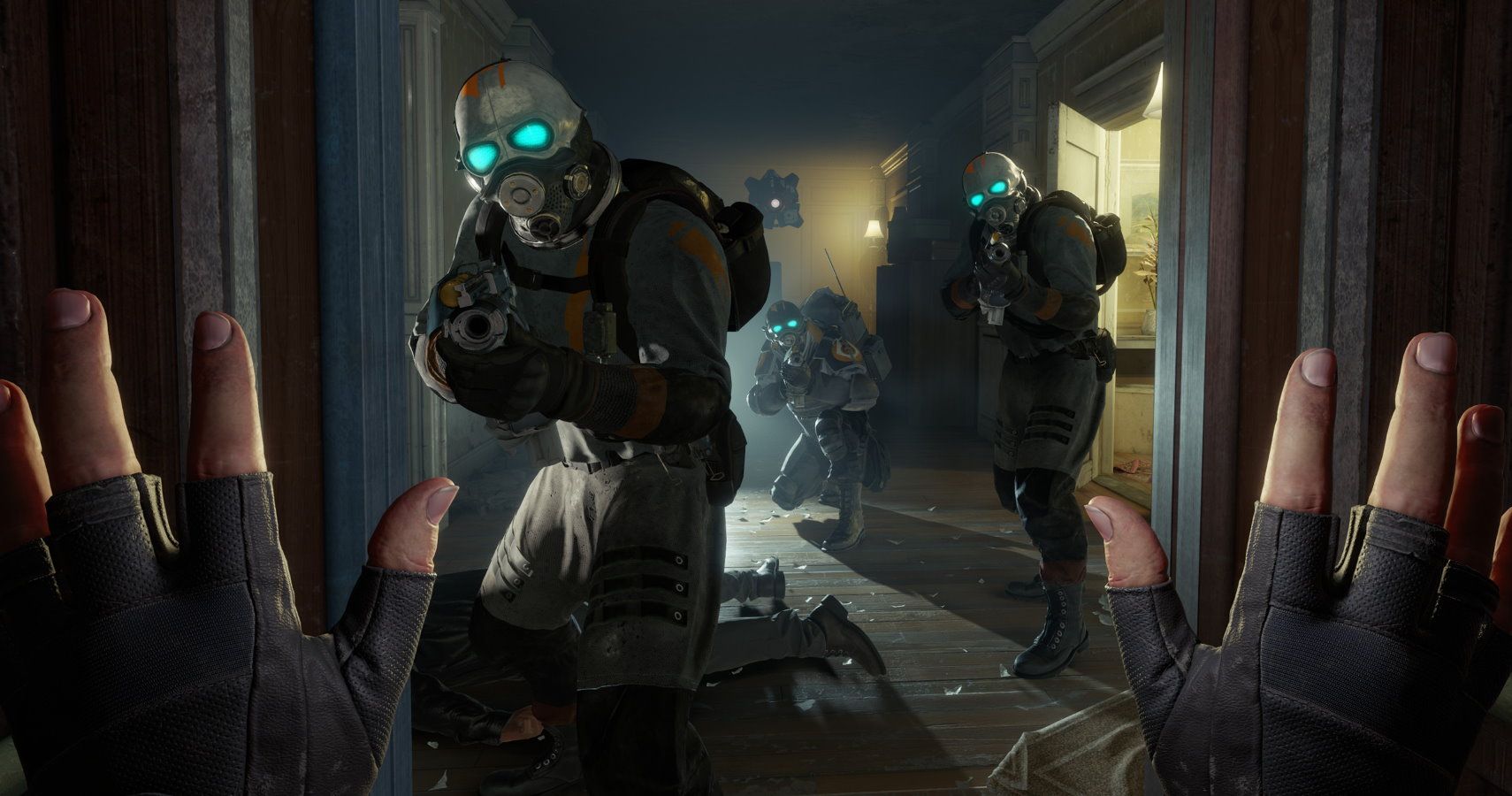 Now let’s move on to the VR hardware. You’ll need something that’s compatible with SteamVR, which means the HTC Vive line, Valve Index, the Oculus line, or any of the Windows Mixed Reality headsets from various manufacturers like Dell, Acer, and Samsung. In fact, the Samsung HMD Odyssey+ is just $279 and includes everything you need to get started.

Ars Technica recently did a test of Half-Life: Alyx using an older Oculus Quest and a laptop running on a GTX 1060. It played, although there were noticeable stutters and framerate issues. A desktop GTX 1060 would likely fare better, and if you can upgrade to a newer RTX 2060, you’ll be playing Alyx with zero concerns (on low graphics settings, at least).