Home » News » How To Catch Suicune, Entei, And Raikou In Crown Tundra

How To Catch Suicune, Entei, And Raikou In Crown Tundra

The three Legendary Dogs from Johto — Suicune, Entei, and Raikou — have made their way to the Crown Tundra in Pokemon Sword and Shield.  As is the case with most of the other Legendaries in the new DLC, you’re tasked with hunting down this Legendary trio and capturing them. Fortunately, catching all three Legendary dogs is one of the easiest parts of the Crown Tundra, as well as the most genuinely enjoyable.

Whether you’re a Suicune stan or an Entei enthusiast, this Crown Tundra Legendary Dogs guide will make sure you catch all three of Johto’s illustrious Legendary trio in no time at all.

How To Catch Suicune In The Crown Tundra

Fortunately, catching Suicune in the Crown Tundra is pretty much a breeze. The only issue is that it sort of boils down to luck.

When you first arrive in the Crown Tundra, you’ll meet Peony and his daughter, Peonia. Following the storyline brings you to the Max Lair, a brand new area that combines several raids into one cohesive mission. At the end of each Max Lair run, you’ll get a Max Lair boss encounter — Suicune has a chance to appear here. 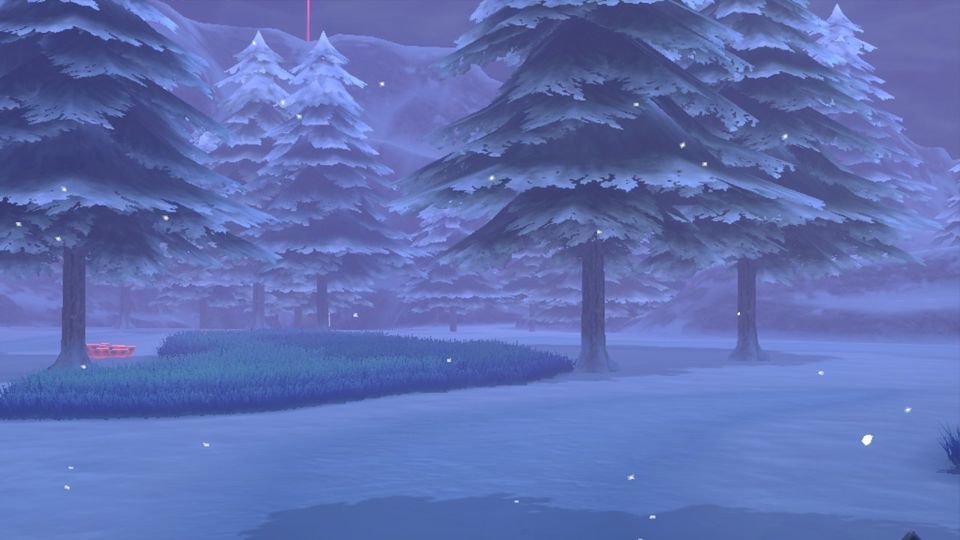 You might have to do several Max Lair runs before you eventually bump into Suicune, but you’ll get your chance eventually. The important thing to remember is that Suicune is a Water-type Pokemon, meaning you’ll ideally want Electric or Grass moves. Because of how Max Lair battles work, you bring one Pokemon in and can change it with the wild Pokemon you encounter along the way. If you’re lucky, you’d get a powerful Electric type just prior to catching Suicune — but this isn’t guaranteed.

Your best bet is to teach one of your best Pokemon a wide range of moves. This means you can have an Electric move dedicated as your Suicune killer (fainter?) if necessary. Remember, this is a Dynamax battle, so the goal is to get Suicune’s HP to zero before throwing a Poke Ball at it. Contrary to popular belief, there isn’t a 100% catch rate for fainted Dynamax Pokemon, so I usually use an Ultra Ball just in case.

How To Catch Entei In The Crown Tundra

Similarly to Suicune, Entei shows up as a Max Lair boss. You’ll want to use Water or Ground moves against this Fire type Pokemon, as they are super-effective. Taking down Entei will present you with the opportunity to catch it.

How To Catch Raikou In The Crown Tundra

Catching Raikou involves the same process described above. As an Electric type, you’ll want to be packing a Pokemon with a powerful Ground move to take down Raikou.

Combining all of the above information, your best bet is probably something like Rotom Wash. It has super-effective STAB (same-type-attack-bonus) moves against Suicune and Entei, and it resists Raikou’s attacks. Failing that, any Ground Pokemon with a dual-typing designed to nullify their Water weakness fit the bill too.

Read next: How To Get Registeel In The Crown Tundra 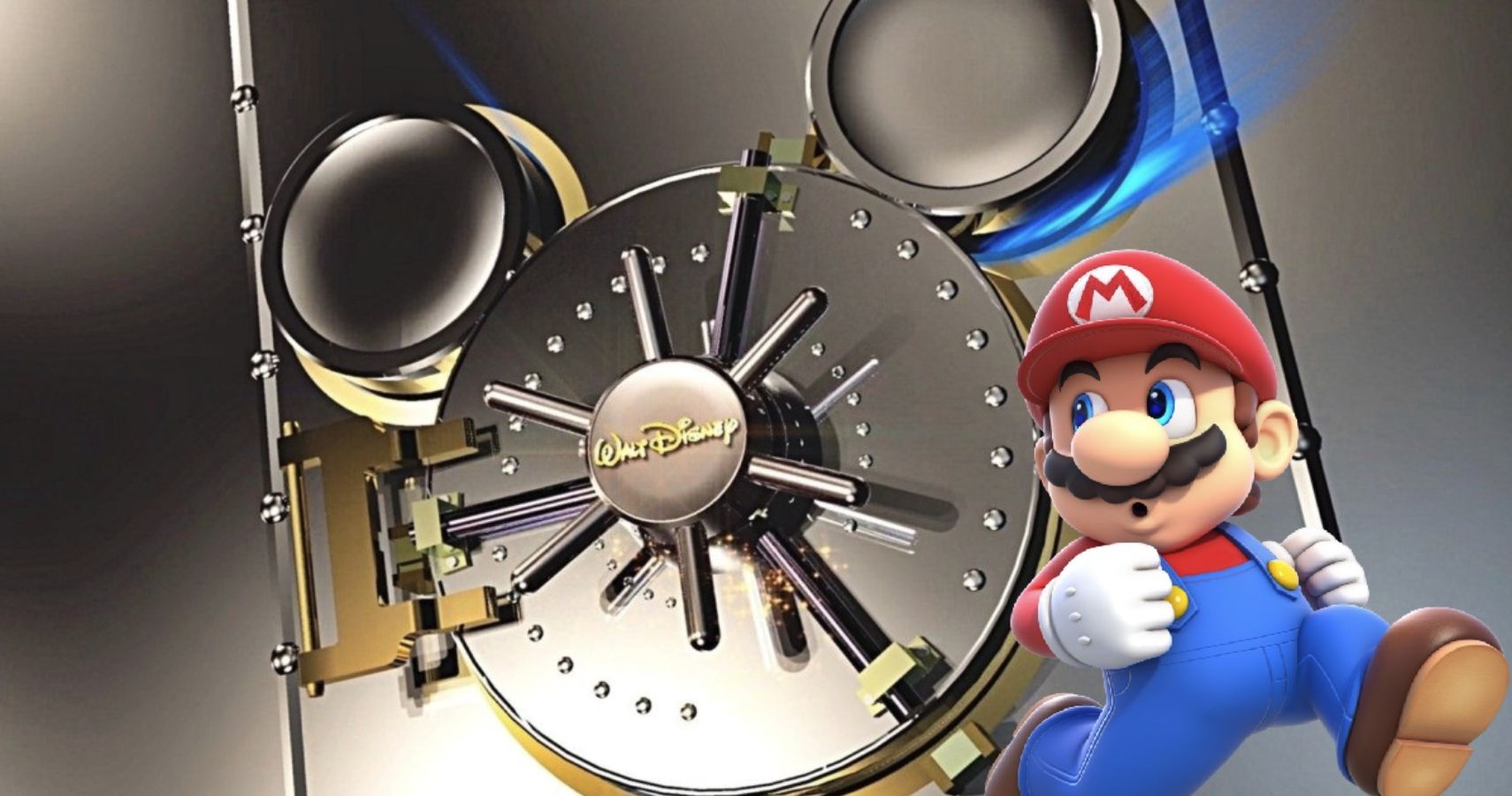 Related posts:
Hot News
League of Legends – LCS-Legende Doublelift kündigt Rücktritt an –
The Sims Are Playing Cyberpunk 2077 Before The Rest Of Us
Here’s How Breath Of The Wild 2 Can Still Work After Age Of Calamity
Spider-Man: Miles Morales Is So Detailed, One Player Has Found Their Apartment
Fortnite’s Work With Disney Could Lead To Some Epic Crossover Events
Recent Posts
This website uses cookies to improve your user experience and to provide you with advertisements that are relevant to your interests. By continuing to browse the site you are agreeing to our use of cookies.Ok