Yes, it’s true, there’s finally a brand new “masocore” game on the horizon from the minds behind Nioh, except it’s got the Final Fantasy branding attached to it. Right now you can download and play the Stranger of Paradise Final Fantasy Origin Trial Version – yes that’s a mouthful – and it’ll give you a good taste of what you can expect from the brand new game which should be coming next year.

This offers an excellent taste of what hardcore Souls-like games can be, but with difficulty options (!) so you can take the easy road if you find the challenge a bit too steep or intimidating. Having said that, fans of difficulty have Hard mode to satiate them – though Normal isn’t exactly a walk in the park, especially when it comes to that final boss.

In this guide we’re going to breaking down the boss of the demo, Chaos, or you may know him as Garland, the antagonist from the original Final Fantasy. We’ve beat down the boss so now you can use our strategies to best him yourself. 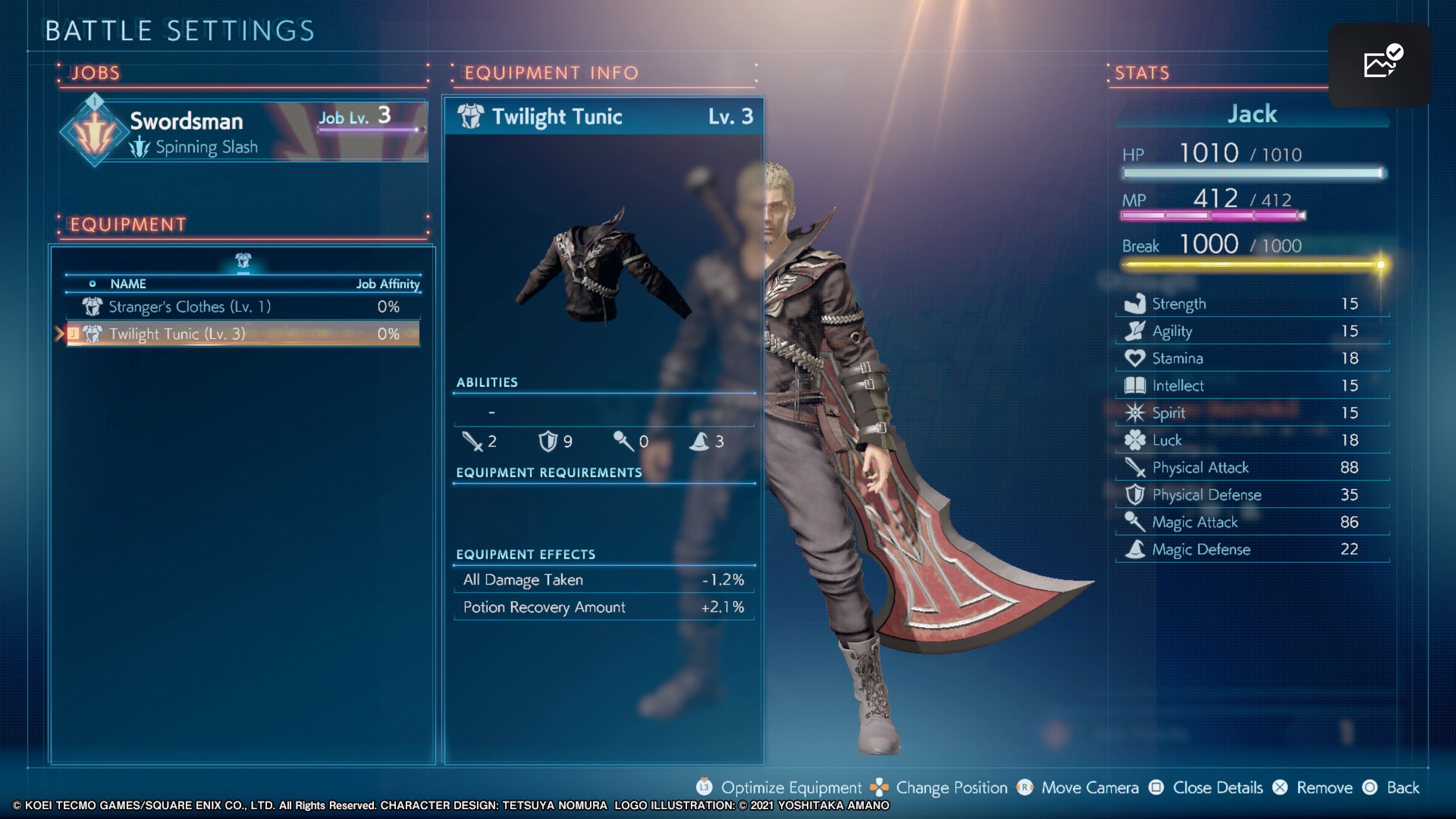 Soul Shield is the swift shield move that you can pull up by using the Circle button. This move, when used at the perfect moment, will absorb all of the damage your opponent was about to deal, and give you a follow-up opportunity. If you Soul Shield a projectile, you can use Square to send back another move, or if it’s a melee attack, you can use R1 to dash towards your opponent and strike back.

Chaos, in particular, is very aggressive, but a majority of his moves allow you to use the Soul Shield to parry. His first phase, in particular, can become predictable with enough practice, and many of his moves will carry over to his second phase, with a few modifications. With enough Soul Shield mastery, you’ll be able to take down his first phase in less than a minute.

Your sword is great for getting up close and using Soul Shield against every attack he has to offer, but you might want to consider going for a long-range approach. Magic attacks do heavy damage to both his primary health, and his break bar, but you’ll need to use a lot of them and stay at a distance. If the boss stays focused on your pals, you can manage to stay back and just use your attacks, but if the boss focuses in on you, you need to be ready to use Soul Shield or evade attacks. Do your best to use fully-charged magic attacks, and use Soul Shield to recoup MP. 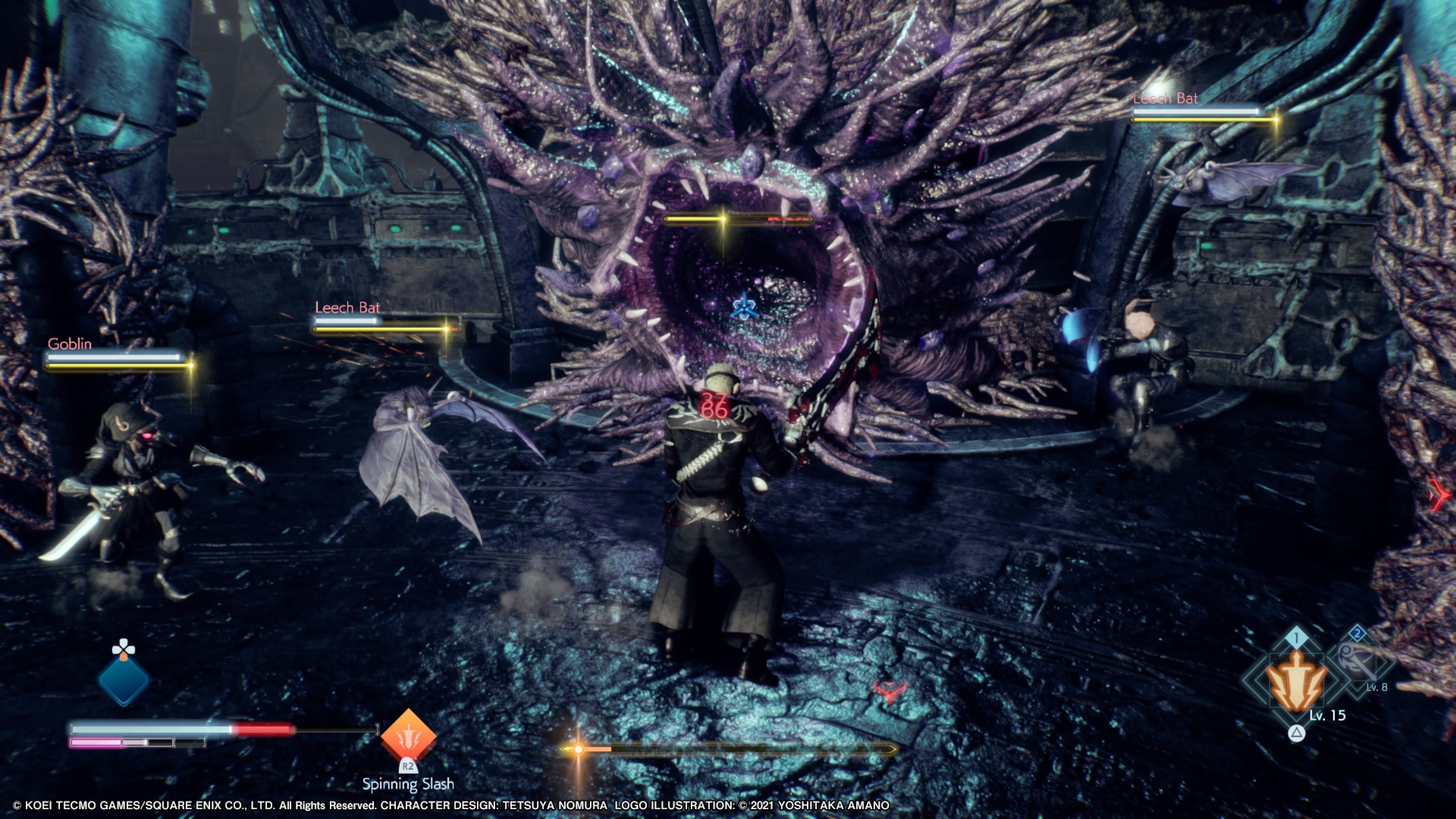 The second phase is very similar to the first, for the most part, just a bit more aggressive. Expect fewer moments to attack in between his, and make sure you have Soul Shield at the ready. The melee-focused and magic strategies can still work fine, but you need to be warier of enemy attacks, and the state of your own health.

More than anything, look out for two new attacks in his second phase, both of which glow with a dark red aura, which indicates they will be unblockable. Evade these – don’t run, evade – and you should be able to survive and keep fighting.