In the past five years, role-playing games have evolved beyond a niche hobby, growing in popularity among players. While the tabletop industry as a whole has been growing, in large part because of crowdfunding, RPGs have leapt ahead due to the birth of actual play shows. The medium has expanded beyond its strictly participatory roots to become a form of spectator entertainment akin to improv, with tendrils that touch comedy, drama, and mystery.

Per-channel engagement numbers are closely guarded metrics, but according to StreamElements, 2019 saw an aggregated 19.5 million viewing hours across YouTube and Twitch. This represents a 1,142% increase over 2018. It also aligns with a significant uptick in sales of new player products according to Dungeons & Dragons publisher Wizards of the Coast.

Unlike other tabletop experiences, which often provide concrete rules for even the most unlikely of situations, roleplaying is a loosely scripted, intimate experience. It gives players the room to sink into another persona, whether that’s to hunt monsters or solve a murder through investigation and interrocation.

It’s that space between the rules that has spawned a form of roleplaying that transcends the traditionally cloistered dining room table to become a theatrical stage. Tabletop RPGs (and all board games) have traditionally suffered from a variety of accessibility challenges. Scheduling woes abound—ask any tabletop RPG group how hard it is to find an agreeable time for four or six people and you’ll be met with nervous laughter and cringes.

Geography is a constraint for assembling your party. And then you may have to content with a mismatch among player expectations. A game filled with dungeon dives and combat on a tactical map is different than an investigation that involves speaking with a number of game master-voiced NPCs.

Technology has helped some of this, of course. Skype, Discord, Tabletop Simulator, Google Wave (RIP), and Roll20 are digital solutions for an audience already sold on tabletop RPGs. What these don’t provide is an on-ramp for potential players curious about how these games work. That’s where actual play shows come in.

The movement started in 2010 with the first Acquisitions, Inc. panel/live play at PAX. But it was in 2015, when Critical Role hit the scene, that actual play shows became their own genre of entertainment. (Critical Role did not respond to requests for comment by publication.)

“It was March 2015 that Critical Role debuted on Geek & Sundry,” said Greg Tito, senior communications manager for Dungeons & Dragons at publisher Wizards of the Coast. “My involvement started at that same time. I didn’t really have a lot of context with how to work with talent in this way necessarily, but I immediately recognized that this was going to be the future. I saw the success that Acquisitions, Incorporated had in acquiring new audience members. The Critical Role audience, though it started small, ended up growing very quickly.

“It was also the time that Twitch had just been acquired by Amazon, and the entire ecosystem started to shift toward people watching other people play video games. I thought that doubling down on more tabletop live play shows would be a huge boon to the entire franchise. We started ‘Dice, Camera, Action’ in 2016, because that was a promotion for Curse of Strahd. Originally, that was going to be a short-running show drawing on YouTube popularity, as well as people who were known from other areas such as esports and things like that. That became insanely popular, I think mostly due to [Dungeons & Dragons principal story designer] Chris Perkins’ involvement from D&D. That audience got into it and every cast member brought their own [audience]. The success of that allowed us to create relationships with smaller tabletop roleplayers that were in front of an audience. The entire ecosystem began to grow from there.”

RPG publishers and actual play groups: the beginning of a beautiful friendship

Live-action roleplay (LARP) has built a strange reputation for itself over the years. The most common shared imagery is of a bunch of folks running around in the woods, beating each other up with foam weapons. While this is certainly a form of LARP, it isn’t the full scope of what roleplaying troupes can do with great RPG systems, lore, and a generous helping of theatrical flair.

Jason Carl, the brand manager at World of Darkness and the storyteller behind Geek & Sundry’s “L.A. By Night” Vampire: The Masquerade actual play show, explained that LARP and actual play streaming shows have more in common than people tend to realize.

“LARP is a kind of living MMO, a living video game experience,” Carl said during our interview. “It’s immersive, it’s very immediate, it’s very personal, and in some way, it has more in common with streaming than tabletop does. It’s performative, and there is an audience [built in]: the other players involved. It’s a very rules-light and fast-paced cinematic system. Designing for LARP has more in common with working on the streaming show than it ever had.” 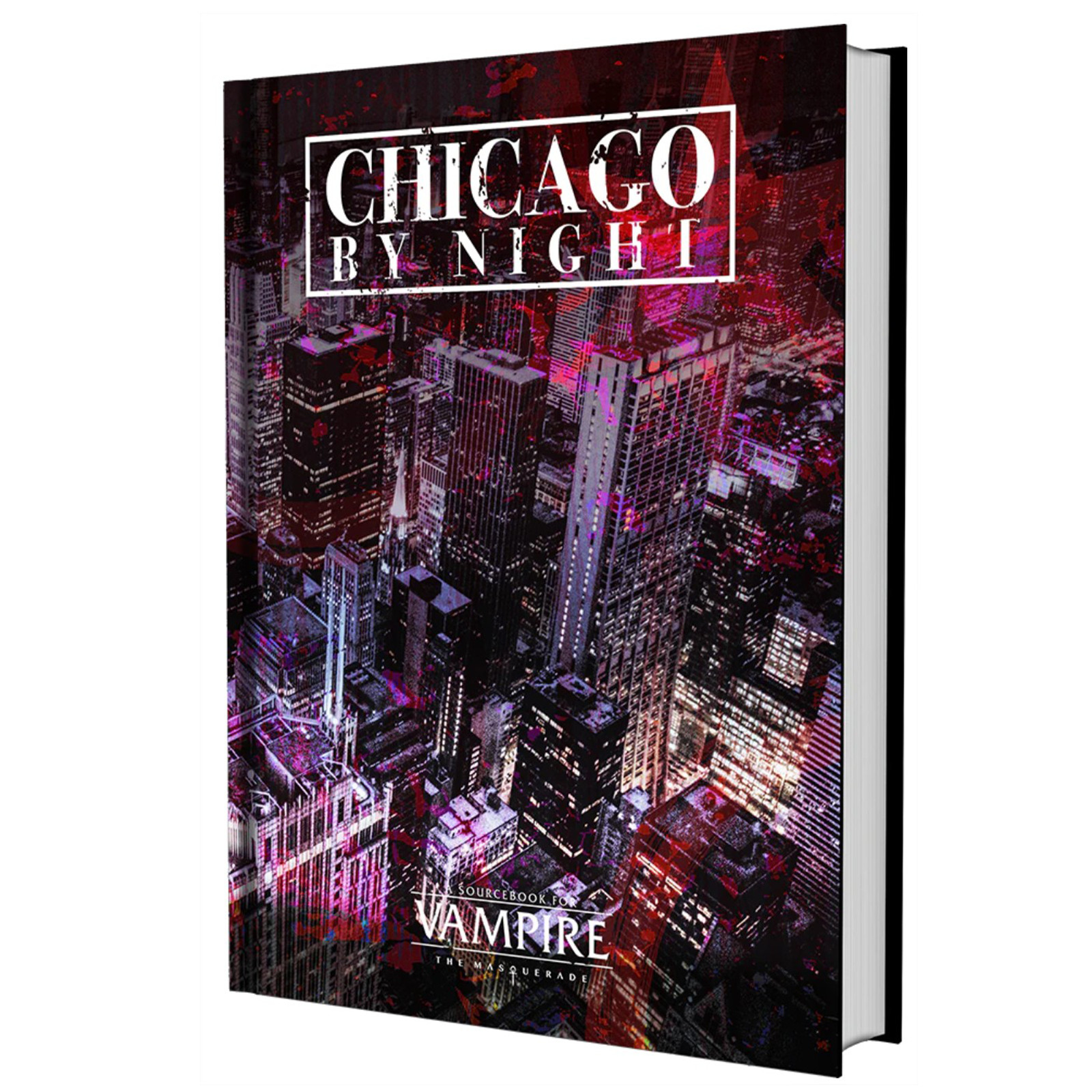