Home » News » How Are Plastic Bags Made

How Are Plastic Bags Made 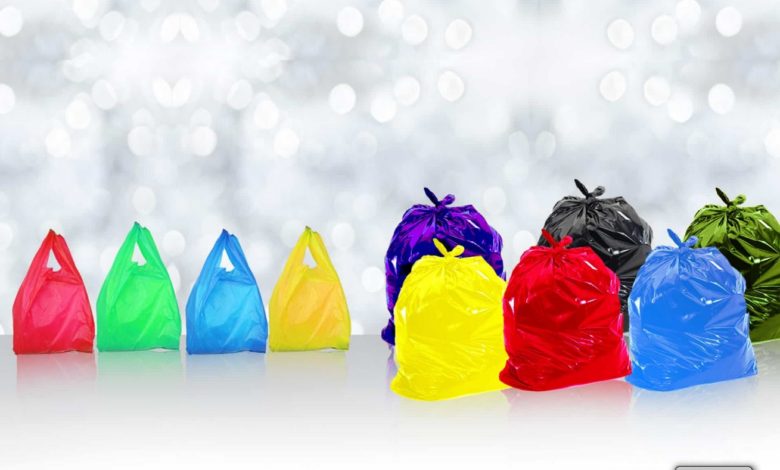 From the time the first synthetic macromolecule was produced in the early 20th century and when the development of technologies that led to the widespread use of plastics in everyday life began, plastics has become a topic to talk about and in which truths are misled.

From the belief that there is no future for plastics to the fact that today we are surrounded by plastic objects, it has been barely a hundred years. Although today wherever we look and our eyes stop on a plastic object, many questions have not received their clear answers. The modern world in the everyday struggle for profit seems to have no time and sometimes no desire to see things through and from all angles.

In the case of plastics, lately, as part of a number of legitimate environmental campaigns, great efforts have been made by some interest groups trying to convince the world that some types of synthetic polymer products need to permanently forget about it and offer some new solutions that are much more expensive than the current ones. And it’s not a problem that they offer more expensive solutions than existing ones, but that they use falsehoods.

Starting with the story that it takes 400 years for synthetic polymers to spontaneously break down into nature to tell stories that the use of such items should be banned, we are convinced that waste can be solved by banning the use of plastic bags for packaging that we receive or buy in stores. We will explain to you that this is not complete truth and explain how it is made. And the truth is different.

However, this does not mean that the problem of plastic waste should not be taken into account. On the contrary. But it needs to be approached the right way.

The claims that plastic bags pose a threat to the environment and the living world are completely unjustified and incorrect.

By its nature, plastic is not toxic nor is it in any other way material of concern. However, the problem is the negligent attitude of the people who throw these bags and they freely spread around the environment, and we see them all around: on the streets, on the fences, in the branches of trees, on the banks of rivers, in the seas and oceans.

How are they made?

It is a multi-step process.

All of the course starts from raw materials. The material from which the bags are made is a derivative. A derivative of either petroleum or natural gas. These two substances are mainly caused by the earthworm where it has its source. These raw materials are then transported to the refinery, where further processing takes place. Here they are primarily divided by density and other characteristics.

Then these substances are heated to extremely high temperatures. And then pressurized to isolate polyethylene. Further processing is then started, where different levels of warming are applied, depending on future use. Depending on the temperature, different density is obtained. Grocery plastic bags are made of high density plastic to give you the greatest strength and durability. So they can usually be used multiple times.

Production begins by re-heating the pallets to very high temperatures and compressing them to turn them into liquid. The air is then pumped down from below to create a very thin balloon of flexible plastic. This plastic balloon is then further stretched by special machines to form the side portions of the bag. Then it’s the turn on the printing machine.

As plastic bags often need to have some kind of brand on them, printing is the next step. It’s not easy to print something on such thin material. This requires a special type of printing machines that apply color in several layers. Colors also need to be special to retain, but they can be very toxic, so more and more alcoholic dyes are being used. This is followed by finishing the product.

Then the two pieces merge into one bag. The size and shape may vary as desired by the client. They can have special perforated parts for easy separation as well as many other things. This is most often done by other companies, such as qmolding.com, which do not have a direct link to oil extraction. 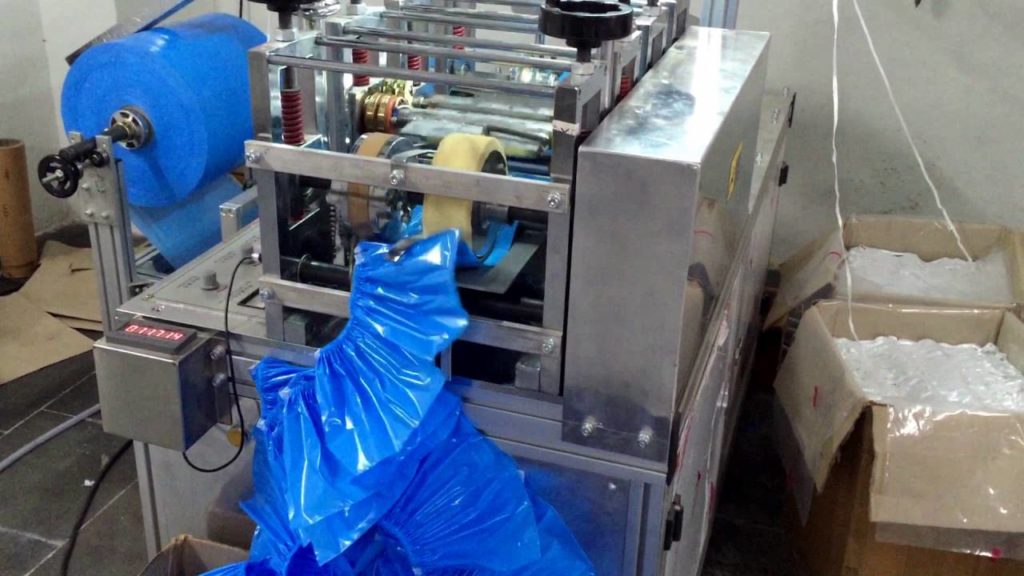 In the absence of knowledge, government representatives make decisions that are often not in the best interests of the community for whose development and well-being they are responsible. So we have decisions to ban the use of plastic bags made of synthetic polymers, to pressure manufacturers to use other materials, to use paper or textile bags instead of bags.

And they ignore the following facts:

Paper production is an extremely dirty technology that is highly polluting, which is not the case with plastic production 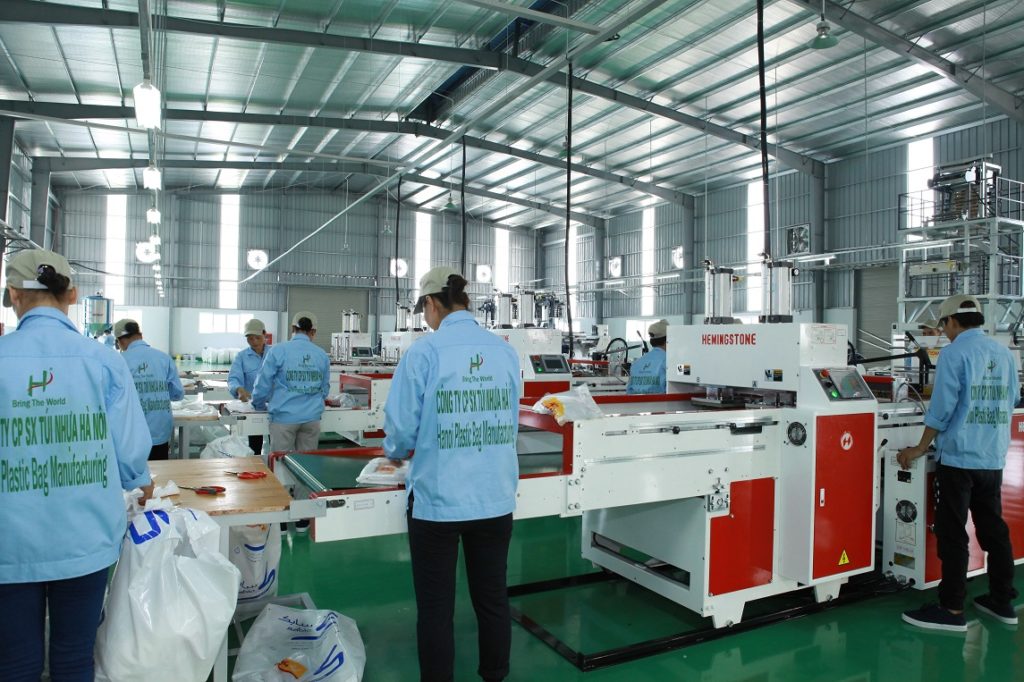 When it comes to other types of polymers, the bags of these materials do not break down spontaneously in nature – an industrial plant is required in which this process will take place

Even in the most developed countries, where waste management is already well organized and where separation takes place during collection, large quantities of compostable polymer products end up in landfills and remain permanently there

A negative campaign, if it goes unanswered and is not suppressed by arguments, can lead to a ban on the production and use of plastic packaging that has additives.