Hitman games have always rewarded creativity and multiple playthroughs, but IO Interactive is taking things to the next level with Hitman 3. Dubbed Persistent Shortcuts, this new feature allows you unlock various access points throughout each level that will remain open during subsequent playthroughs.

A video from Game Informer highlights the new mechanic, which primarily consists of unlocking ladders to access previously restricted sections. For example, on your first playthrough you might spend a good chunk of time simply navigating the map, trying to reach your target undetected. While exploring, however, you might come across a locked access point. Unlock it, and it’ll remain that way every time you dive back into the level. It’s almost like a checkpoint system – instead of running through the boring early sections of a map, you can just take a Persistent Shortcut to skip to the good parts.

Game Informer said these shortcuts should give players new ways to approach each mission and make multiple playthroughs more accessible. You can see how the feature works on the Dubai map, thanks to the following sneak peek (don’t worry, it’s spoiler free):

It’ll be interesting to see how the feature is fleshed out across Hitman 3, as the sneak peek really only looked at one type of Persistent Shortcut – ladders. No doubt there’ll be more ways IO Interactive takes advantage of the time-saving feature, and we’re curious to see what it comes up with.

The Hitman series is well-known for giving players an incredible amount of freedom when it comes to completing each contract. Multiple playthroughs are part of the fun with Hitman, as there are so many ways to tackle all the challenges thrown at you. Persistent Shortcuts sound like the perfect way to improve on this formula and encourage players to dive back into the same map.

Thankfully, we don’t have to wait much longer to see how it all plays out – Hitman 3 is planned to release on January 20 for PS5, PS4, Xbox Series X|S, Xbox One, Stadia, and PC.

NEXT: Black Desert Brings Nova Awakening And Succession To Consoles 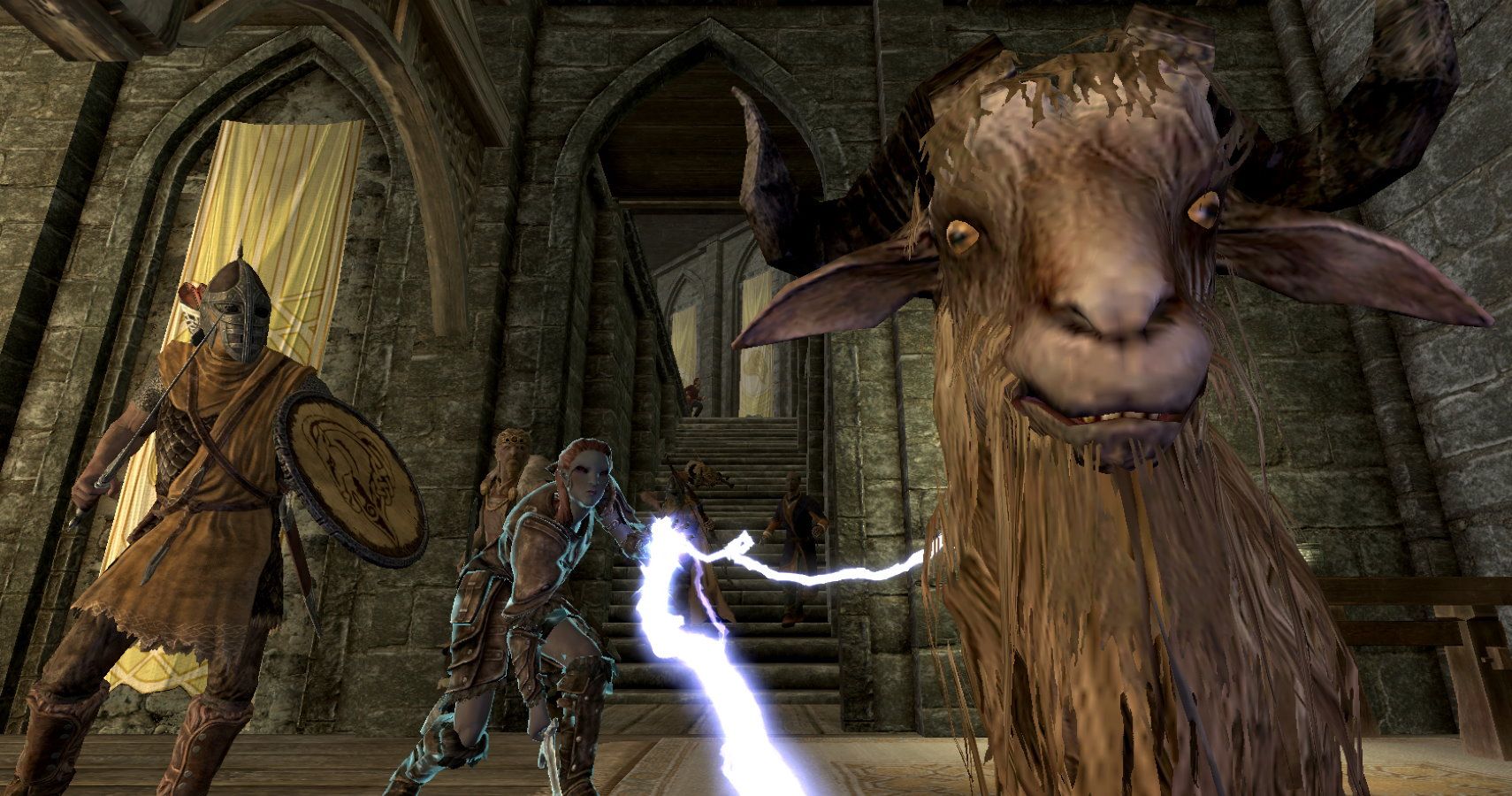