Having launched on practically every console under the sun, there’s no doubt Skyrim stands as one of the most popular Elder Scrolls games of all time. In fact, the game was so popular in the years following its launch, ZeniMax Online Studios was forced to rework Elder Scrolls Online to better align with Skryim.

In our recent interview, Matt Firor – studio director at ZeniMax – discussed how the team manages to toe the line between making The Elder Scrolls Online an MMO and keeping it true to traditional Elder Scrolls games. Apparently, Skyrim played a big role in mastering that balancing act.

“Back when we started, in 2007, both Elder Scrolls (which at that time was Oblivion) and MMO (at that time, World of Warcraft) had different definitions than they do today,” Firor said. “Skyrim changed everyone’s perception of The Elder Scrolls, and online games exploded in popularity between 2007 and 2014, when ESO launched. Part of the challenge of making ESO was navigating both of those trends.” 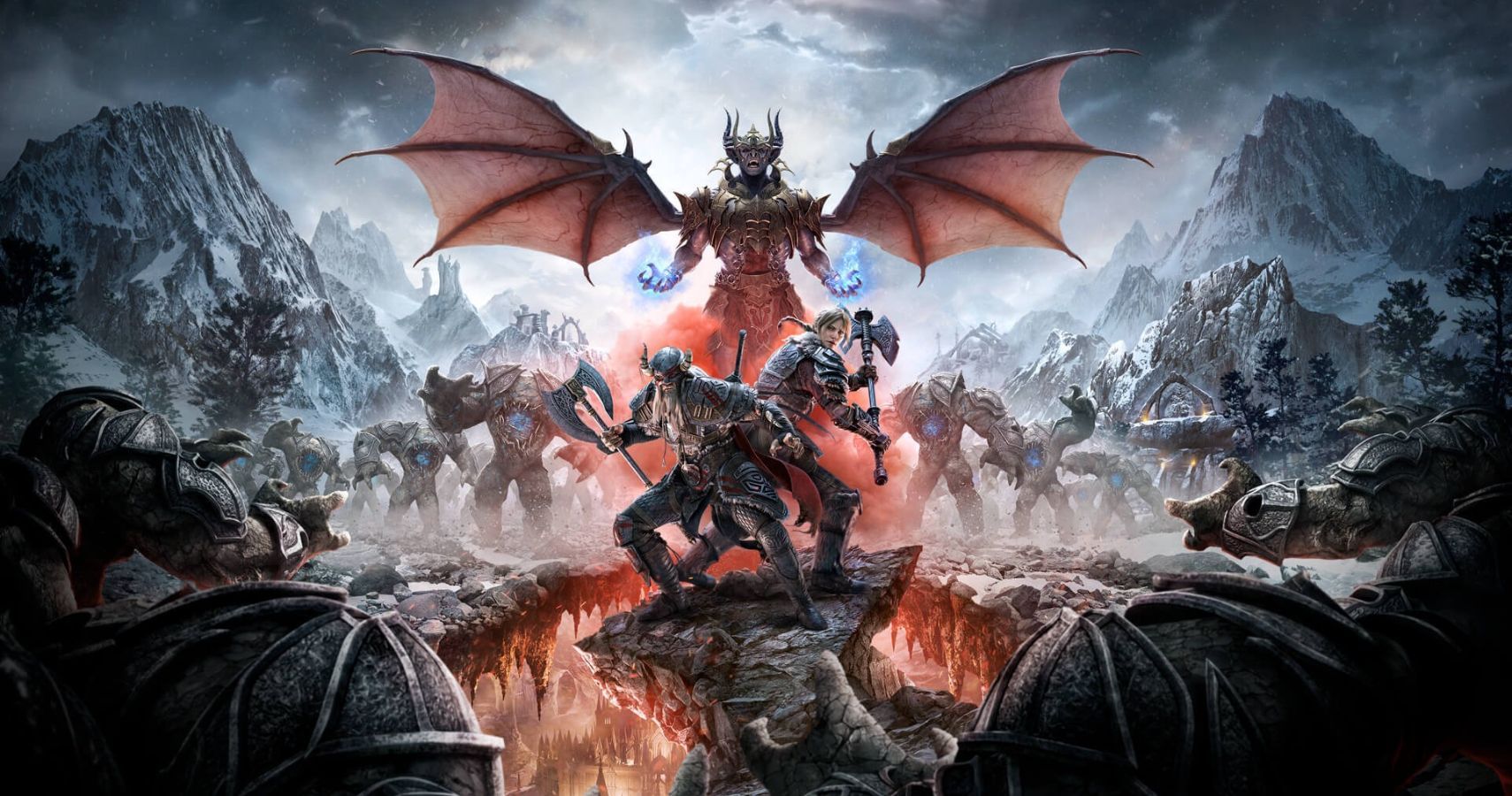 Those trends ended up playing a huge role in The Elder Scrolls Online:

“When Skyrim proved to be one of the greatest games of all time, we had to change ESO to be more like it. We added first-person view, we changed that art and shaders to be darker and more realistic, and we added fully voiced NPCs.”

Firor continued, “To stay current with online gaming, we decided to move away from the obsolete “shard” method of separating players into different versions of the world, and decided to make an all-encompassing Megaserver that allowed hundreds of thousands of players online in the same world. Both of these decisions came about because we wanted to be sure we were being the best Elder Scrolls and the best Online RPG game that we could be.”

Beyond Skyrim, Firor also mentioned that “all the games from Bethesda Game Studios” are influential, and that he “personally [learns] something from each one of them.” As ESO continues to grow more popular every passing year, it seems to be a lesson that’s paying off.