Home » News » Halo Infinite used to have a giant open world like Zelda: Breath Of The Wild

Halo Infinite used to have a giant open world like Zelda: Breath Of The Wild 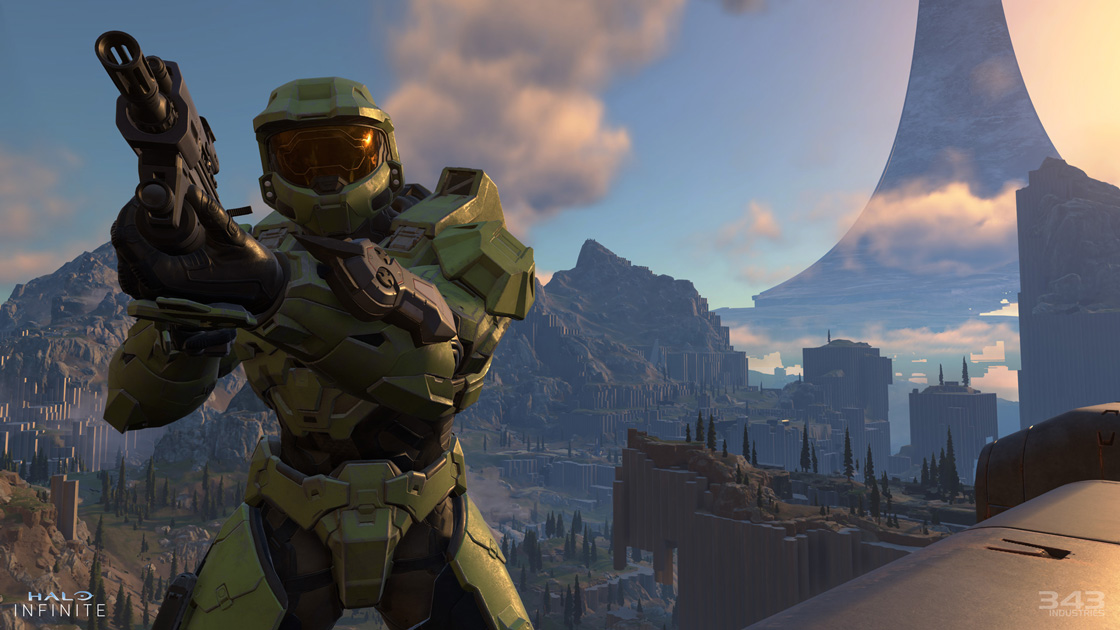 A new report reveals some of the turmoil behind Halo Infinite’s development and the game it was supposed to be before the pandemic.

Today seems to be the day for revelations about what video games were originally intended to be, before the realities of game development during the pandemic took hold. Following news that Battlefield 2042 was originally supposed to be a battle royale, a separate source now suggests that Halo Infinite is also radically different to its initial design.

According to Bloomberg’s Jason Schreier, Halo Infinite was originally heavily inspired by Zelda: Breath Of The Wild, with an equally large open world, but in the end almost two-thirds of the initially planned game was cut.

In the final release the open world is not only very small but it only features for roughly half the game, the rest of which is just a normal, linear corridor shooter.

Halo Infinite’s story campaign certainly feels like a Frankenstein’s monster of a game, with a bizarre structure that makes it very easy to believe that the second half of the story was added in quickly at the last minute.

Despite it all though, it’s still not a bad campaign and the multiplayer is excellent, even if there are still important features – such as co-op and Forge mode – that will have to be added as DLC next year.

The reasons for the problems are almost identical to Battlefield 2042: the difficulties of everyone working from home and issues with the game engine, with developer 343 Industries wasting several months on an abandoned move to Unreal Engine.

Although Halo Infinite had the initial problem that most 343 developers are contractors and Microsoft hiring policy meant that they couldn’t stay on the project longer than 18 month, but also couldn’t be promoted to full-time – so important staff kept leaving, never to return.

Thanks to the multiplayer being released earlier as a free download, and unlike Battlefield 2042, the buzz around Halo Infinite is largely positive.

If the story campaign goes down well too – or at least not too badly – then Microsoft should still be in a better position with the franchise than they were before its release.