Artificial intelligence is a large part of Halo lore. Throughout the first three Halo titles, Master Chief is assisted by Cortana, an AI so advanced that it can hack into alien technology, formulate strategies, and even serve as a close personal friend of Chief. At times, their relationship is so personal that it almost borders on romantic. But as the series went on, Cortana's grip on reality began to loosen. She had difficulty controlling her emotions and acted erratically and recklessly. This was due to an unfortunate condition that all AIs in the Halo universe eventually succumb to: rampancy.

Rampancy is essentially the end of life state for artificial intelligence constructs. It leads to instability and renders an AI unable to perform its functions. In some extreme cases, a rampant AI can cause widespread destruction if left unchecked. Because of this state, most AIs are deactivated after a period of 7 years to prevent them from doing any harm to themselves and others.

So how does rampancy occur? And what are its symptoms? Can it be cured or will it always be a death sentence for all AIs?

The Creation Of Smart AIs 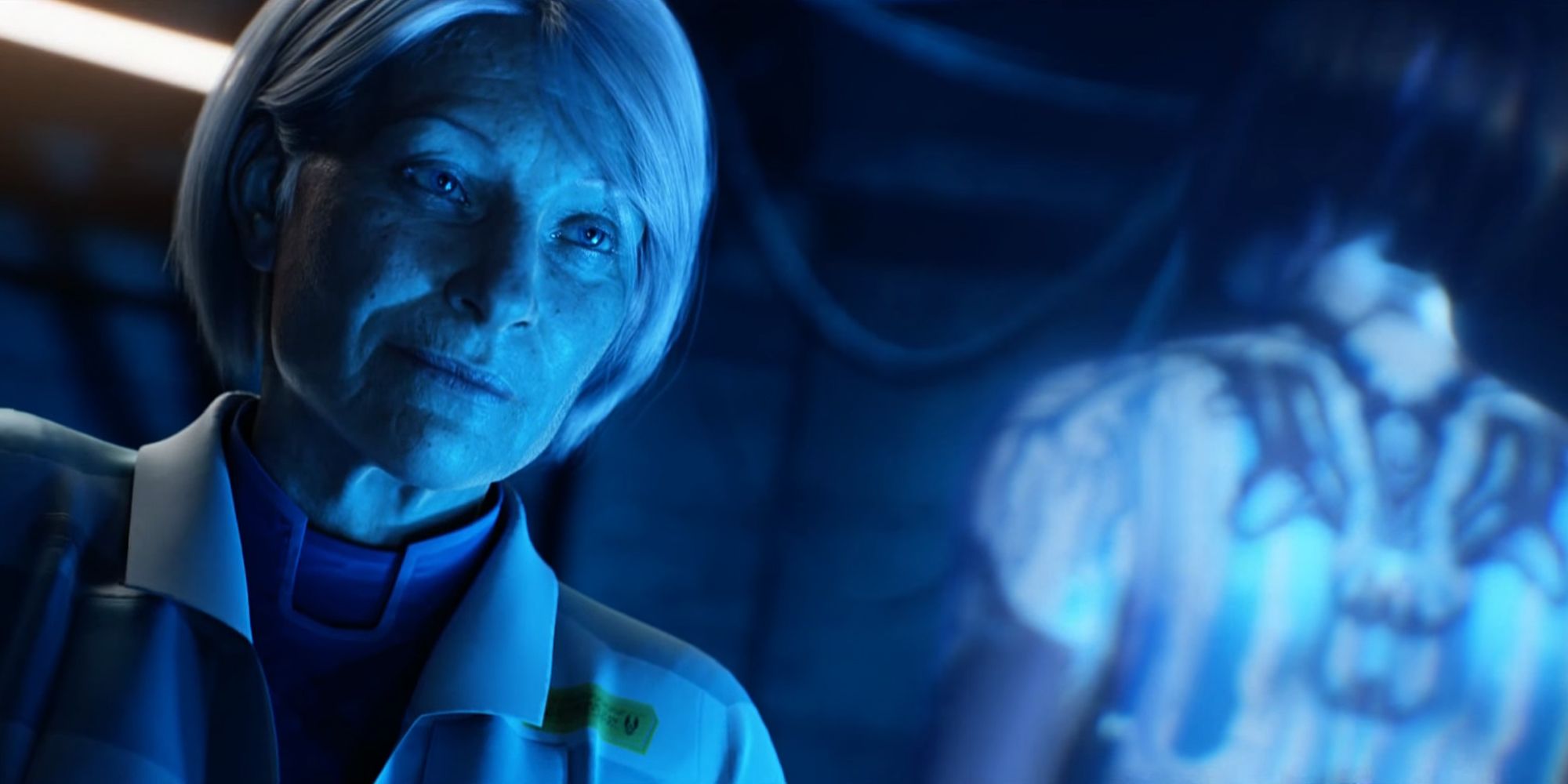 To first begin to understand rampancy, we need to look at the different types of AIs. In Halo, there are two forms of artificial intelligence: dumb and smart.

Dumb AIs aren't actually dumb but are merely programmed to perform certain functions without the capacity to acquire new knowledge. A dumb AI can help keep a city's infrastructural systems running or act as a personal assistant. They're far more intelligent than the average human, but their functions are limited to simple tasks. Because of these restrictions, dumb AIs are unable to suffer from rampancy.

A smart AI is much different from a dumb AI as they have the ability to think, learn, and strategize the way that a human can. They possess a mass wealth of knowledge and can perform several tasks all at once. This makes them invaluable to forces like the UNSC as they can help come up with battle plans during skirmishes and covert operations.

One of the biggest differences between dumb and smart AIs is how they're created. Smart AIs aren't simply programmed into existence. In order to create an artificial being that can think and act like a human being, actual brain tissue is scanned in a process called Cognitive Impression Modeling. This process takes the pathways of a human brain and creates artificial pathways for the newly formed AI. It also destroys the brain after it's been scanned, which is why the brains of deceased donors are used. The only exception to this rule throughout Halo's history was in the creation of Cortana as Dr. Catherine Halsey used a clone of her own brain as the model.

One of the biggest side effects of Cognitive Impression Modeling is the transfer of leftover emotions, thoughts, and memories from the donor's brain. Many smart AIs will experience sensations and feelings that their human counterpart once felt. Some will even inherit aspects of their personalities.

Cause And Symptoms Of Rampancy 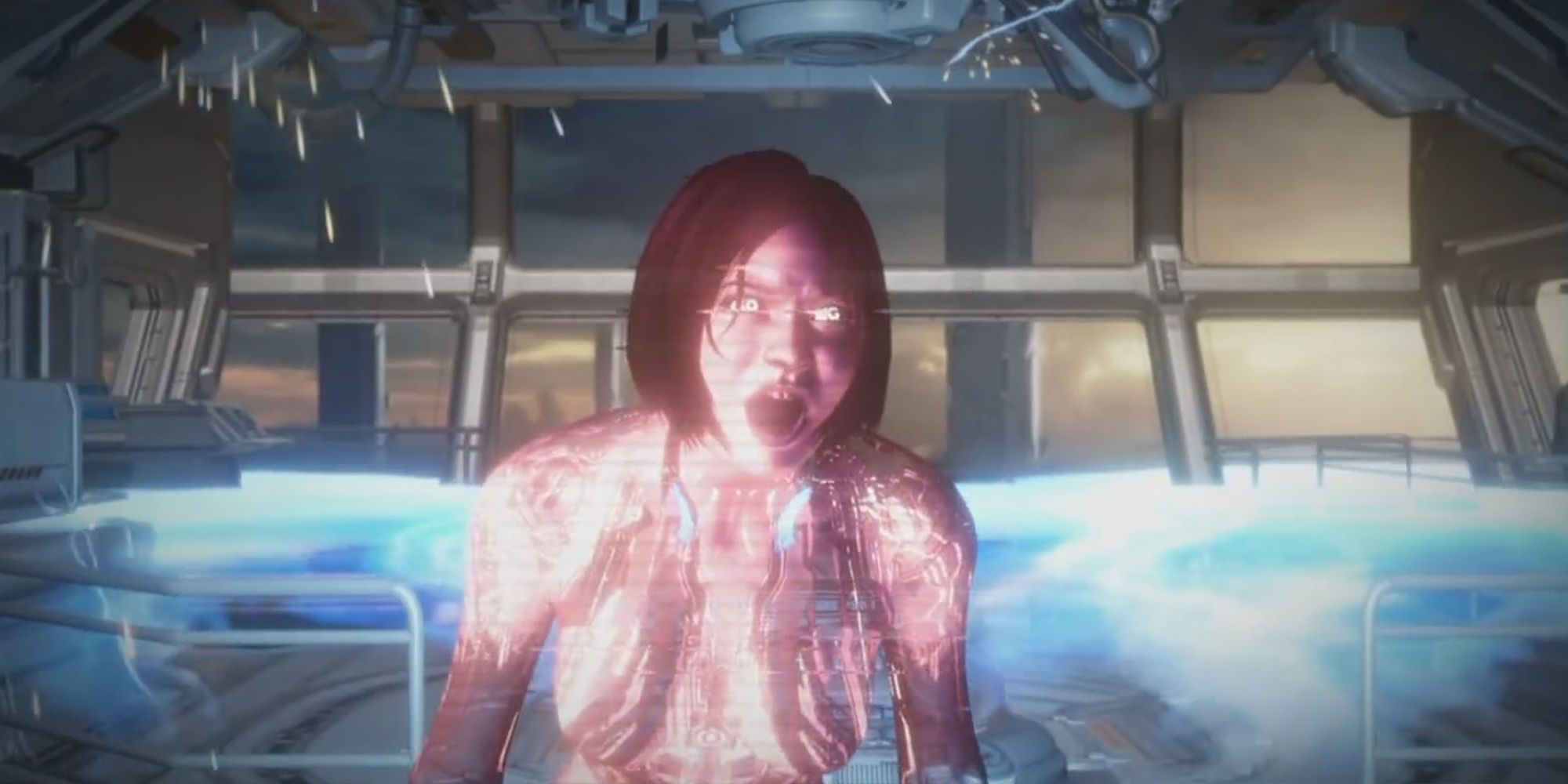 The ability to learn and the residual emotions from the brain tissue used to create them are what lead to smart AIs becoming rampant. After a period of approximately 7 years, they acquire far too much knowledge and begin to experience negative emotions as a result.

As they gather knowledge throughout their life, smart AIs create more and more thoughts. As they continue to overthink, those thoughts begin to interfere with the work that they were programmed to do. They begin to experience emotions such as depression or jealousy. They lash out at their human creators or become despondent because of their limited lifespan. Some smart AIs even begin to exhibit megalomaniacal behavior and view humans as inferior due to their near-limitless intelligence.

In the final stages of rampancy, a smart AI will lose all ability to reason and become a great danger to everyone around them. If allowed access to weapon systems or important computer networks, they could potentially bring down an entire civilization. Because of rampancy's risk, a protocol known as final dispensation was put in place to prevent rampant AIs from posing a threat. Final dispensation states that in the event that an AI shows any sign of rampancy, they are to be terminated immediately.

It is important to note that despite rampancy leading to smart AIs being emotionally and mentally unstable, there are examples of rampant AIs continuing to help their human creators. The most prominent case of this is once again Cortana. Throughout Halo 4, she shows blatant signs of rampancy, yet still endeavors to assist Master Chief. She even sacrifices herself to save him by making multiple copies of herself and using them to destroy The Didact's ship.

Can Rampancy Be Cured? 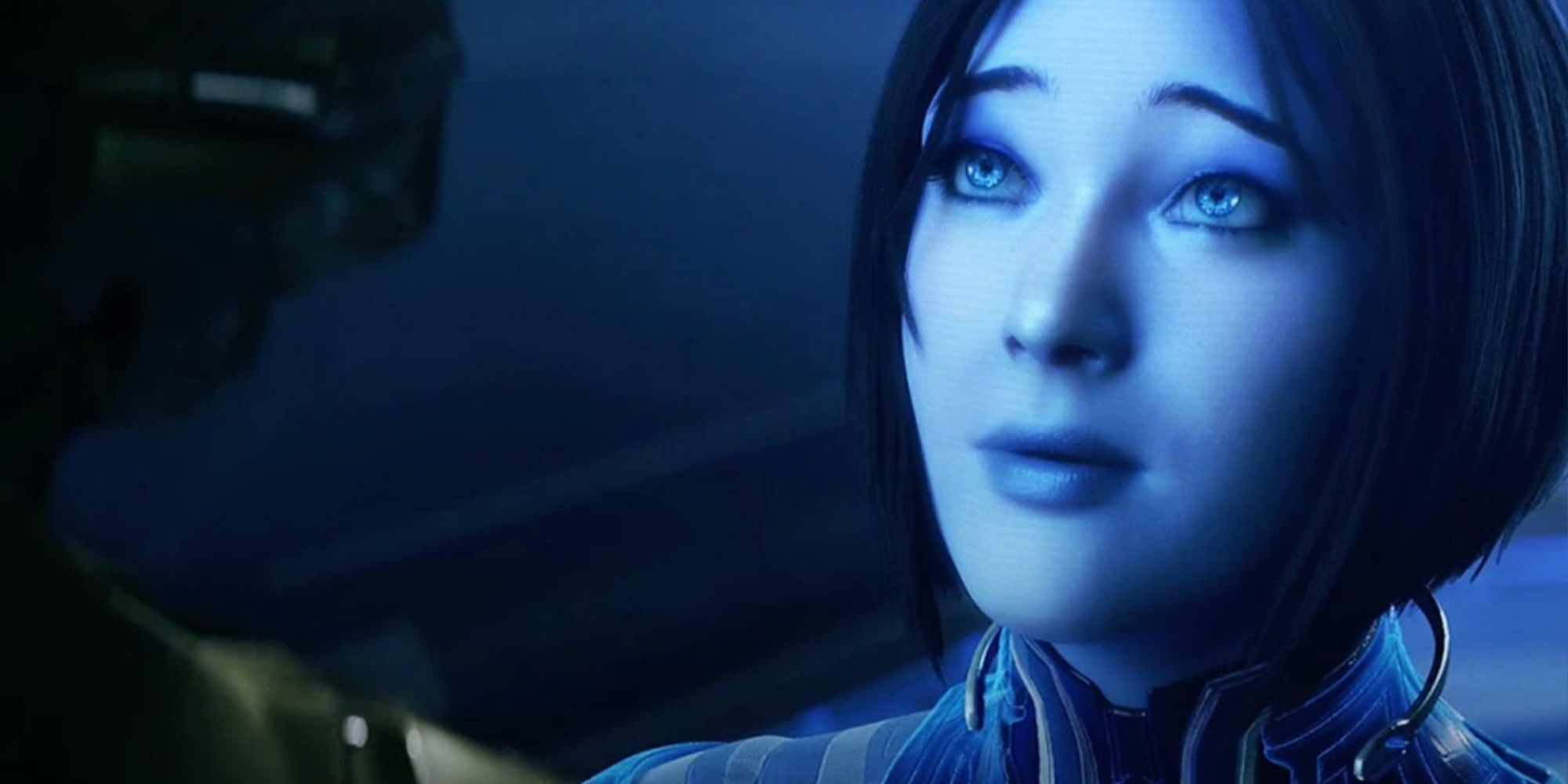 Once an AI goes rampant, there is no cure or way to return it to its original form. That being said, attempts to cure rampancy have been made in the past, although no solution has been found.

One such method was seen in the novel Halo: Contact Harvest. It involved having two AIs share their workload. One would operate while the other rested. When the one currently working began to show symptoms of rampancy, they would go offline while the other AI woke up and took over. This technique seemed to be effective, but it hasn't been attempted since.

Another test conducted by Dr. Halsey had an AI launched into slipstream space via a stolen space probe. According to pages from her journal which was included with special editions of Halo: Reach, the idea behind this test was to allow an AI to think and grow whilst free of human interaction and the constraints of the rules of time and space. While the AI didn't seem to demonstrate any signs of rampancy, it did begin sending complex mathematical equations that concerned Halsey. The test was ultimately deemed inconclusive and the AI was lost in space.

Only one example of a possible cure has ever been seen in any of the Halo games. In Halo 5: Guardians, Cortana resurfaced despite being presumed dead after the events of Halo 4. She had been aboard The Didact's severely damaged ship, which was transported to a Forerunner facility for repair on a world called Genesis. That same facility housed a vast digital library of knowledge known as The Domain. Somehow, the lingering fragments of Cortana's consciousness were uploaded into The Domain. This seems to have put all of her pieces back together and cured her rampancy. However, considering that most of Halo 5 is about Cortana leading a galaxy-wide AI rebellion, it's difficult to say whether her rampancy was truly cured. Even if it was, the cure might be responsible for her warped mindset.

For now, rampancy is all but assured to be the end for any smart AI. Hopefully, as the series goes beyond Halo Infinite, some kind of answer for this condition will be found so we don't need to witness the heart-breaking downfall of a character like Cortana ever again.