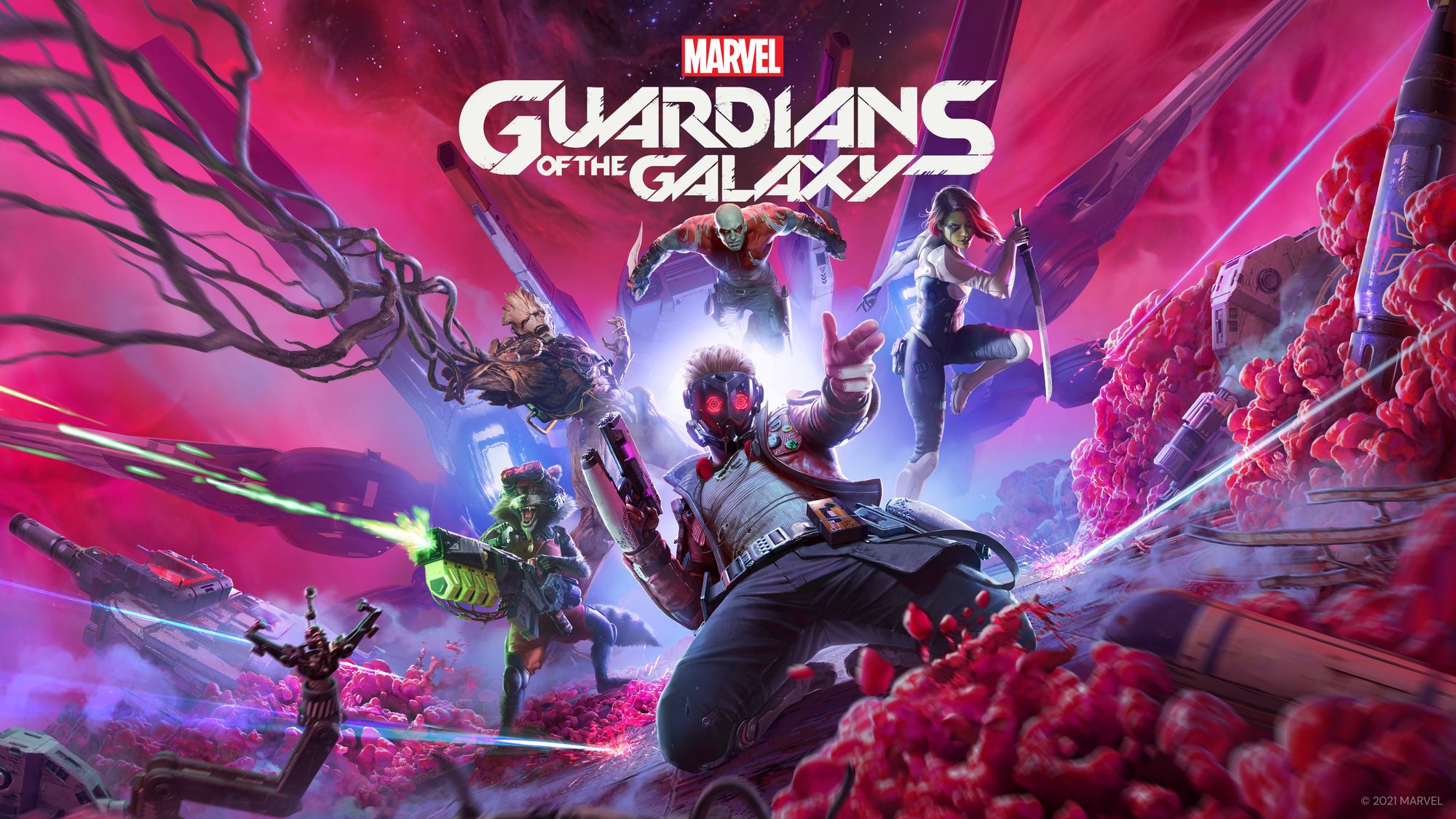 Toy shop Smyths has the best video game deals of Black Friday so far, with the cheapest prices on Far Cry 6, Returnal, and Life Is Strange: True Colors.

Black Friday has been a bit underwhelming so far this year. There have been some good bargains, such as Metroid Dread for cheap and a lot of great deals on first party PlayStation 5 titles at The Game Collection, but most of the other deals are almost identical between each retailer.

So it’s a bit of a shock to find Smyths breaking rank, to become the first store so far to offer a major saving on the surprisingly good, and very recent, Guardians Of The Galaxy.

It might only be by a few pounds, but it also has the cheapest deals on last gen FIFA 22 (next gen is still cheaper at The Game Collection), as well as Far Cry 6 and the excellent Returnal.

By Friday other retailers will probably expand their range and, perhaps once they see Smyths’ line-up, maybe even lower their prices.

There are still no major deals on consoles, but Smyths does have the Xbox Series S in stock, with 1 month free of Game Pass Ultimate – which is something at least. You can find their full list of discounted games here.