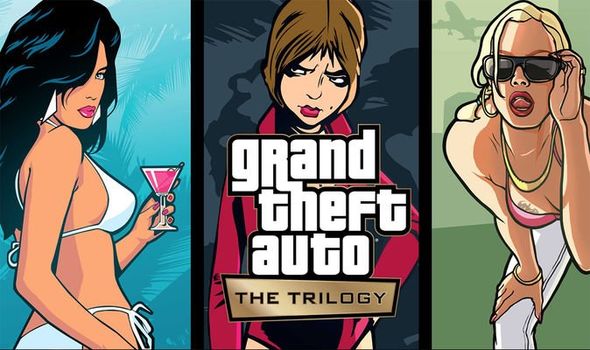 GTA Trilogy Remastered is likely to make a big splash when it launches later this year.

And judging by a recently deleted post by developer Rockstar, there’s one improvement that should go down particularly well with fans.

According to the official description, GTA Trilogy Remastered will feature new and improved controls.

The post suggests the updated controls will feel similar to the controls used in Grand Theft Auto 5.

This should make it far easier for GTA 5 fans to jump in and enjoy the action, without feeling stuck.

The description – which you can see below – points out some of the other improvements, such as high-resolution textures and draw distances.

Rockstar is yet to announce an official release date, confirming only that the trilogy will launch in 2021.

The launch of GTA Trilogy Remastered kicks off what is a busy time for the Grand Theft Auto franchise.

GTA Online will mark the anniversary of GTA 3 by adding new items and events.

“As part of the 20th anniversary celebration for GTA III, look for a cavalcade of special gear to collect in Grand Theft Auto Online throughout upcoming events this Fall, including commemorative clothing and liveries.”

This will be followed by the release of GTA 5 on next-gen consoles such as PS5 and Xbox Series X.