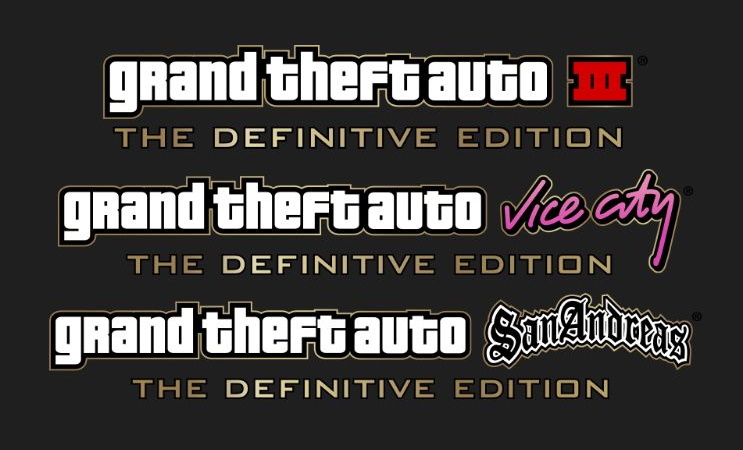 References to remasters of the three PS2 era GTA games have been found in Rockstar’s own game launcher, as the achievement icons also leak.

Rockstar Games may be the only company to make Nintendo seem open and talkative, as while there’s already ample evidence that Grand Theft Auto: The Trilogy Definitive Edition exists they still haven’t said a word about it.

The collection is believed to include GTA 3, GTA: Vice City, and GTA: San Andreas and has already been rumoured multiple times and turned up on the Taiwanese age rating board.

If that’s not enough for you though references to the compilation have also been discovered in the official Rockstar Games game launcher on PC, which seems to not only erase any chance the leaks are fake but also implies it will be released very soon.

The launcher has references to all three individual games and lists them as using Unreal Engine, just as the original rumours suggested.

Although the launcher is only for the PC the remasters are also expected to be released for Xbox One, PlayStation 4, Nintendo Switch, Xbox Series X/S, and PlayStation 5. PC, Stadia, and mobile versions are also rumoured but are expected to come out a little later – which is normal for Rockstar.