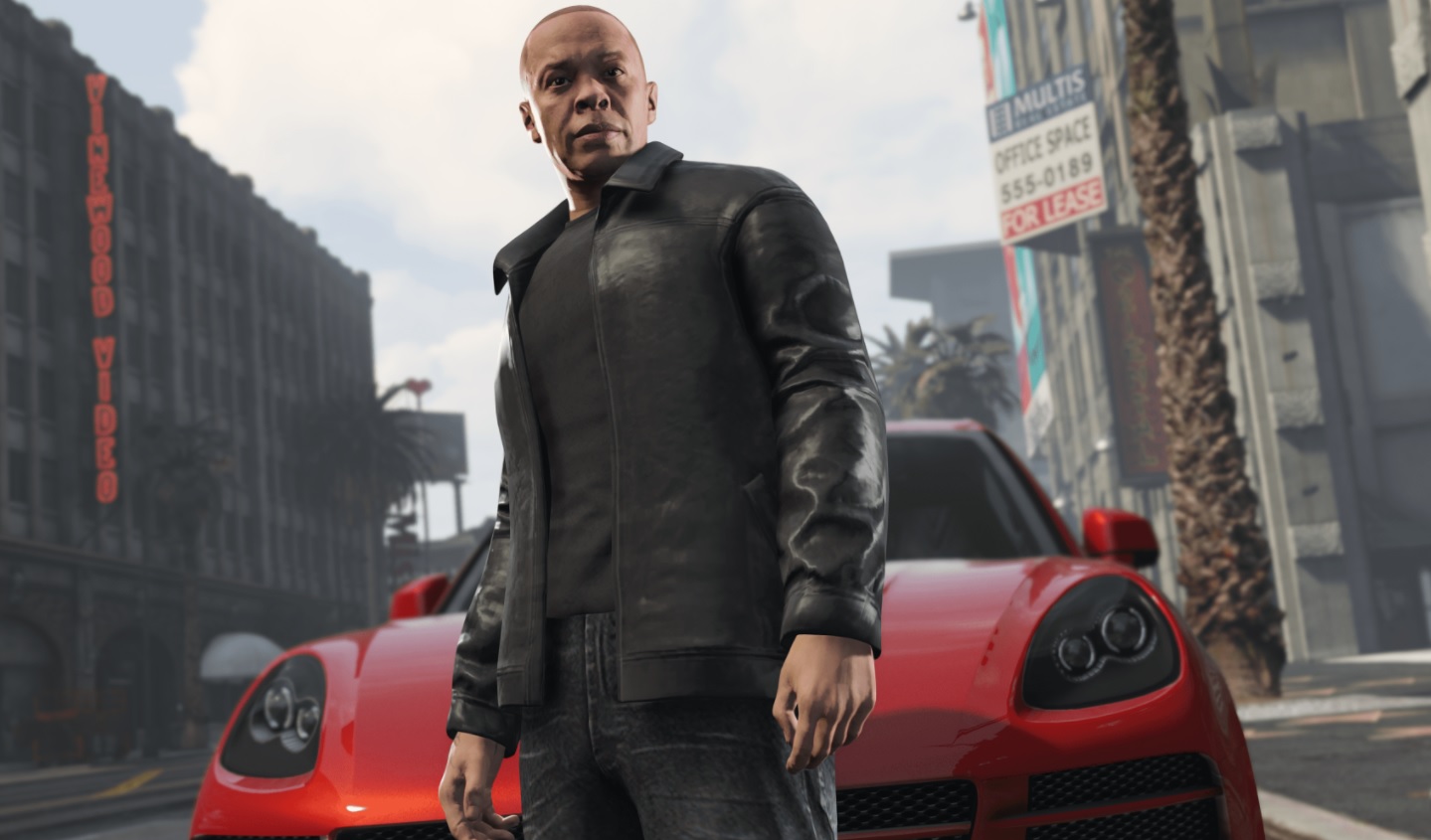 As part of GTA Online’s new story content, you’ll get to enjoy a range of entirely original songs from artists like Dr Dre and more.

With how much Grand Theft Auto: The Trilogy – Definitive Edition has been dominating headlines since its release, the news regarding GTA Online’s next story expansion, The Contract, has almost been overlooked.

The Contract releases in only a couple of days on Wednesday, December 15, and will see you assist Dr Dre with locating his missing phone, although we imagine things will get less mundane as the mission goes on.

Rockstar Games already confirmed that the DLC will come with a new radio station and exclusive new tracks from Dr Dre himself, but now more has been revealed of what to expect from the station.

MOTOMAMI Los Santos, as the new station is called, will be hosted by Spanish singer Rosalía and Venezuelan musician Arca (the latter of whom also contributed to Red Dead Redemption 2’s soundtrack) and will feature music from the likes of Caroline Polachek, Daddy Yankee, Mr. Fingers, and Aventura.

Rosalía and Arca’s own music will be included as well, with the former bringing with her La Fama, the first single from her next album, which is also called MOTOMAMI.

Radio Los Santos and West Coast Classics will be getting major overhauls as well. Several brand new tracks from artists such as Hit-Boy, Rich the Kid, and Offset will debut on Radio Los Santos, as well as Let’s Get It by ScHoolboy Q, the lead single from CircoLoco Records’ next EP which doesn’t release until January.

As for West Coast Classics, DJ Pooh will take over to pay tribute to Dr Dre by playing many of his classic tracks, including The Next Episode (which he collaborated with Snoop Dogg on).

Dr Dre has made new music for the game as well, but since those tracks are stored on his missing phone, you’ll likely need to complete the story mission before you can listen to them in-game.

He has uploaded a 12 second snippet of his new song The Goats on YouTube, which he worked on with Eminem and you can listen to it below.

Grand Theft Auto Online is available for Xbox One, PlayStation 4, and PC.