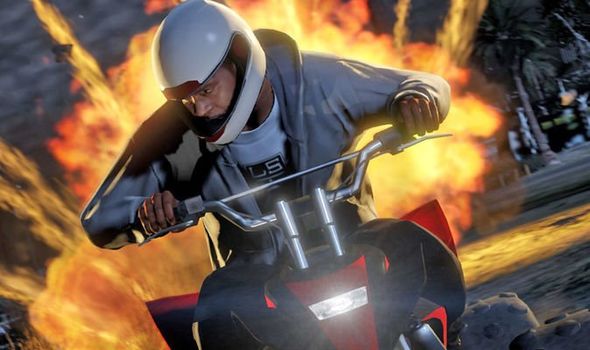 GTA 6 release date news is headlined today with rumours that Rockstar Games could be about to make a Grand Theft Auto announcement soon. Grand Theft Auto fans are still waiting for an official announcement from Rockstar Games on what their next project is and if it’s going to be GTA 6. GTA fans are currently enduring the longest wait ever for the next entry in the series, with it over six and a half years since GTA 5 first came out.

It had been hoped that following the release of Red Dead Redemption 2 in late 2018 fans would find out what Rockstar were working on next.

But fast forward almost a year and a half since the RDR2 release and we still don’t know what Rockstar are up to and when GTA 6 will be out.

However, it is hoped this will change in 2020 and the rumour mill has claimed a GTA 6 announcement will be coming this month.

And, as per the rumours, GTA 6 fans could be finding out about the next Grand Theft Auto very shortly indeed.

Two dates in March have been mooted for a possible GTA 6 announcement, the first coming this week.

It has been speculated that Rockstar will end this week with a bang by announcing GTA 6 on Friday March 20.

These rumours were sparked after a member of the GTAForums, who has previously leaked upcoming titles, posted something curious.

GTAForums member gonnaenodaethat has been posting cryptic messages which has sparked plenty of speculation on that site and on Reddit.

In particular the GTAForums member started a post that was called 0320 which has led some to believe an announcement is coming this Friday.

The reason the online activity of gonnaenodaethat has caught the attention of the GTA 6 community is their track record. 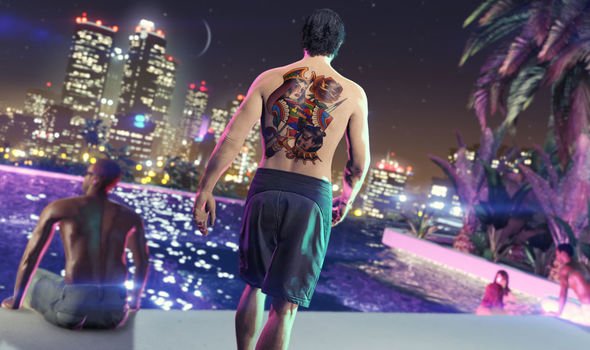 The GTAForums member previously posted cryptic messages which hinted at the date that Red Dead Redemption 2 for PCs got announced.

This, of course, remains to be seen but if Friday comes and goes without a GTA 6 announcement then there is another day in March news could drop.

An alleged leak on 4chan has claimed that GTA 6 will be getting revealed next week on Wednesday March 25.

It remains to be seen whether either of these rumours turn out to be true and it’s best to take both with a big pinch of salt until official confirmation.

Either way, fans hopefully won’t have to wait too much longer to find out news on GTA 6. 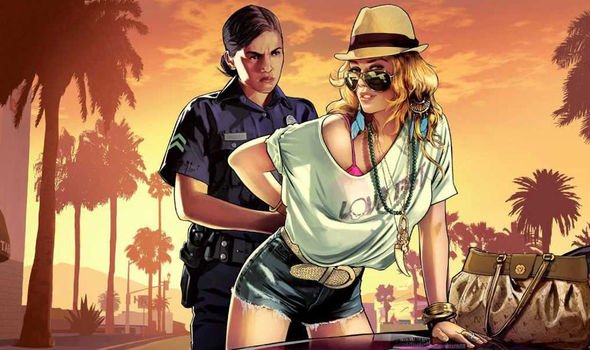 GTA 6 is rumoured to be set in Vice City and is believed to be only for next-gen consoles.

One alleged GTA 6 leak claimed the new Grand Theft Auto would be a timed launch exclusive for the PS5.

Which would put GTA 6 as launching later this year. And if that’s the case a reveal announcement will have to happen soon to build pre-release hype.