Home » News » GTA 6 release date update: Bad news as leaker reveals when next GTA could be out

GTA 6 release date update: Bad news as leaker reveals when next GTA could be out 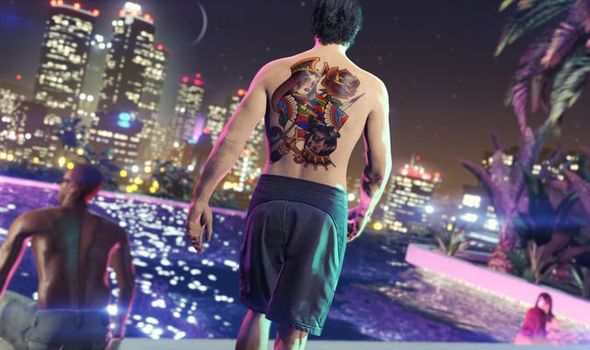 The Twitter user was responding to reports that new game tester jobs Rockstar Games is advertising for could be a sign that the GTA 6 release date is near.

Replying to it the leaker wrote: “Define ‘soon.’ Companies test games for *years*.

“(And last year Rockstar internally had GTA VI set for a late 2023 release)”.

The comments from ViewerAnon were highlighted in a post on Reddit, saying the leaker had a “good” track record.

The latest GTA 6 release date rumours come after Jason Schreier recently was asked about when the next GTA could be out.

On Twitter the in-the-known Bloomberg reporter was asked: “Jason do you still expect GTA VI to be released around 2023? Like you said last year in the Triple Click podcast.”

Replying Schreier said: “Expect everything to be way later than you’d think because of Covid”.

If GTA 6 does end getting released in “late 2023” as rumoured then it would mean it would be launching ten years after GTA 5 was first released. 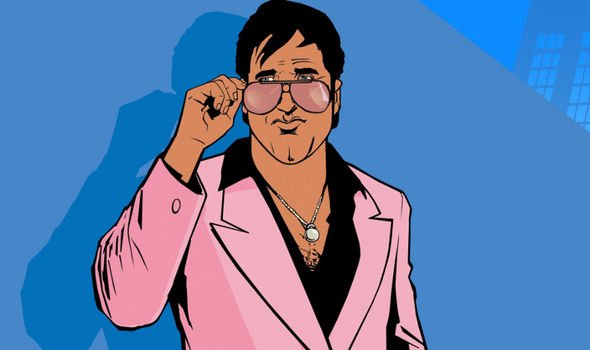 The story of Trevor, Michael and Franklin first debuted on the PS3 and Xbox 360 in September 2013 before heading to PS4 and Xbox One the following years with a PC release in 2015.

GTA 5 is also getting an enhanced edition for the PS5 and Xbox Series X and S which will be out in the second half of this year.

This upcoming release means GTA 5, when all is said and done, will have released on three different console generations – which not only is unheard of but underlines the lasting popularity of the Rockstar Games hit title.

Last year GTA 5 sold 20million units, which is the most since the game first released back in 2013.

It is the most successful entertainment property of all time.