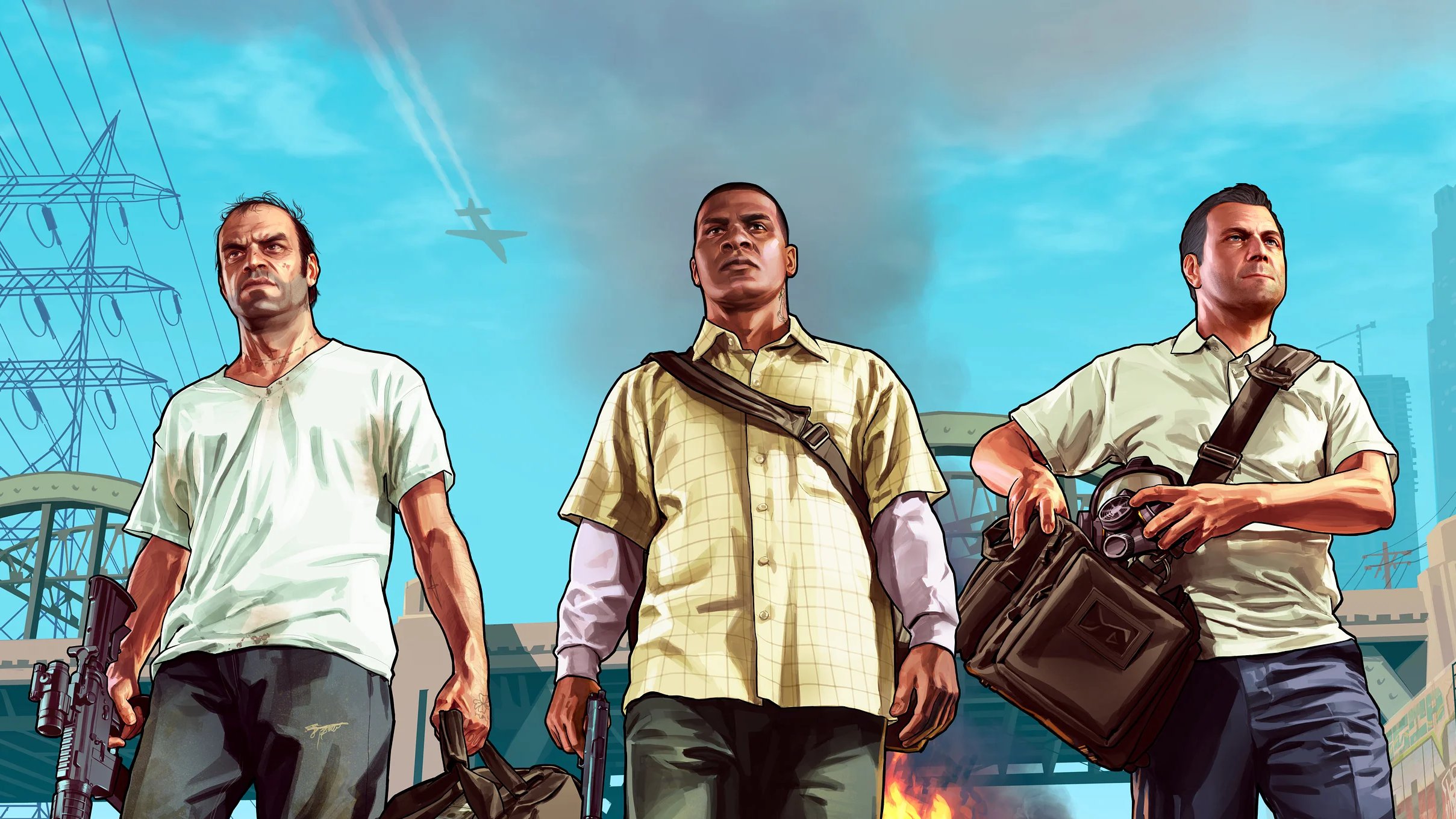 The new GTA 5 trailer has not gone down well with fans, with the trailers on YouTube being overwhelmingly disliked.

The recent PlayStation Showcase had an almost obligatory appearance by Grand Theft Auto 5, which is coming to both PlayStation 5 and Xbox Series X/S.

The trailer is barely more than a minute long though and it didn’t really confirm anything new, aside from a delay from November to March 2022 and seamless character switching.

This hasn’t gone down well with fans and, unsurprisingly, they have not been silent about their displeasure. The trailer on the official PlayStation YouTube account has been overwhelmingly disliked, with 90,000 dislikes compared to the 23,000 likes. And the same trailer on Rockstar’s account has a similar disconnect, with 87,000 dislikes opposite 31,000 likes.

While the four-month delay is understandable, since the industry is still feeling the effects of the pandemic, what appears to be the biggest issue for fans is that it barely looks any different to the PlayStation 4 and Xbox One release.

The trailer promises enhanced graphics and improved gameplay, but Rockstar has yet to actually explain how they’ve changed, despite now having had multiple opportunities to do so.