Going Medieval: How To Build Underground

Going Medieval lets you build across multiple layers. You can carve right into the side of mountains if you want to, for that real Dwarf Fortress colony-sim vibe. At some point, you will need to build underground — cellars were the Medieval equivalent to refrigerators, and your food is going to start to rot in the sun.

Building underground in Going Medieval is pretty straightforward once you’ve got used to it, but it can be a bit complicated for brand new players. This guide will cover how to navigate between the different layers in the game, what you need to do to build a successful cellar, and the easiest way to keep everything stable.

How To Build A Cellar In Going Medieval 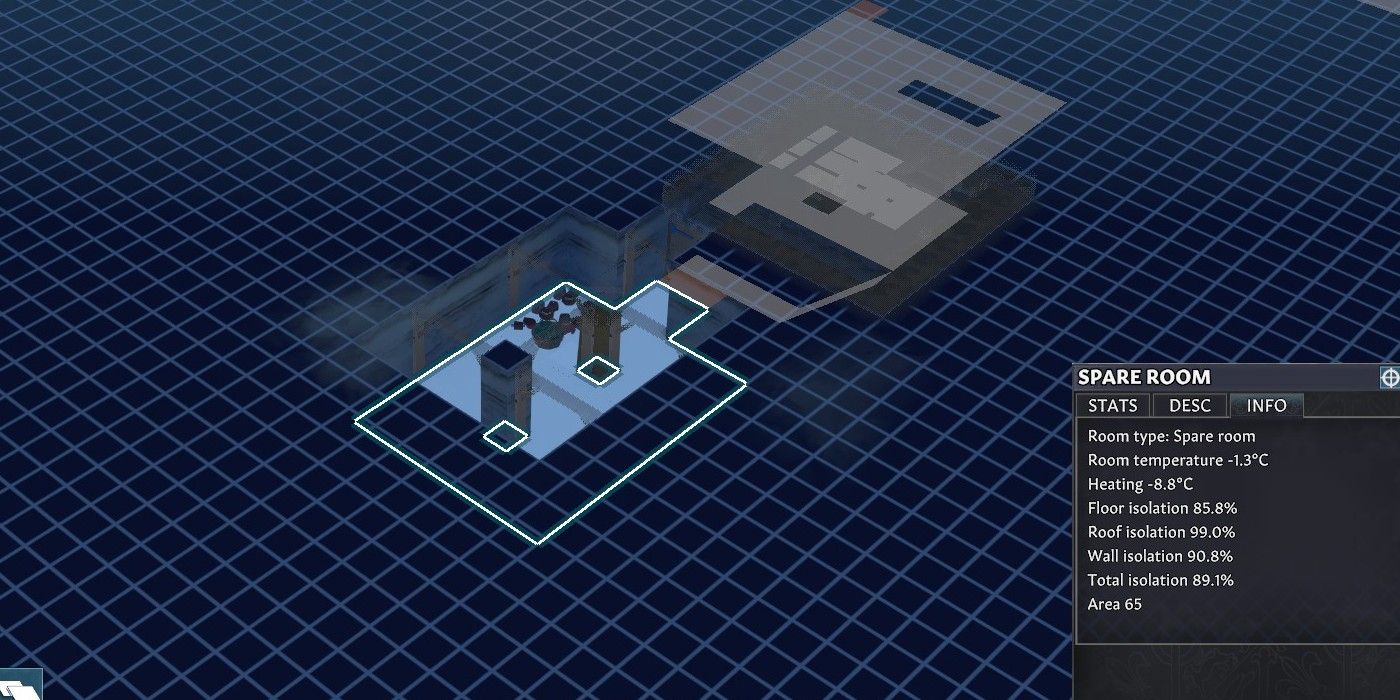 So, first things first, it’s summer and all your food is rotting on the stockpile. The only way to stop this from happening is to build a cellar. Here’s how you do it.

This bit is simple. Just queue up a Mine order for one of your citizens (you can click on the Pickaxe in the bottom right of the screen) in a small square, a 6×6 should do fine for your first cellar. Depending on your citizen’s mining skill, and whether you’ve decided to hack into iron rather than dirt, this shouldn’t take more than a day to complete. Ideally, you want the room to be at least two levels down. The first level into the ground will not get as cold as the second layer.

Place A Staircase Into The Hole

To let your citizens clear out the bottom of the pit, and to be able to put things in it later, you will need a staircase. You can navigate between the surface layer and the underground layer by using Z and X on your keyboard, or by holding CTRL and using the middle mouse button.

Cover The Floor With Wood

Stockpiles perform better when placed on wood. You wouldn’t want to put your roasted meat in the dirt, would you? This should prevent the food from rotting. However, wood can raise the temperature of the room. You should only place the wood underneath the stockpile. A good idea is to have a small, off-shoot room that just has a simple dirt floor. This almost acts like air-conditioning and brings the overall temperature of the room down.

Place Down A Stockpile For Food Only

Most materials don’t mind being out in the heat, like your piles of ore and wood, for example, so make sure to set the stockpile for only food and carcasses. You can do this by clicking on the stockpile with a right-click. You might have to click around the resources, as you can end up selecting the piles of rock by accident.

Place Wood Floor Over The Cellar

To enclose your cellar, and to keep out the heat, you can place down wooden floor over the top. This will keep the temperature down and let your citizens walk over the cellar. This also means you can build around the cellar eventually, like putting all your cooking stations right above where you store the food. You can also put a table in the room above to make it easier for your villagers to get to the food. 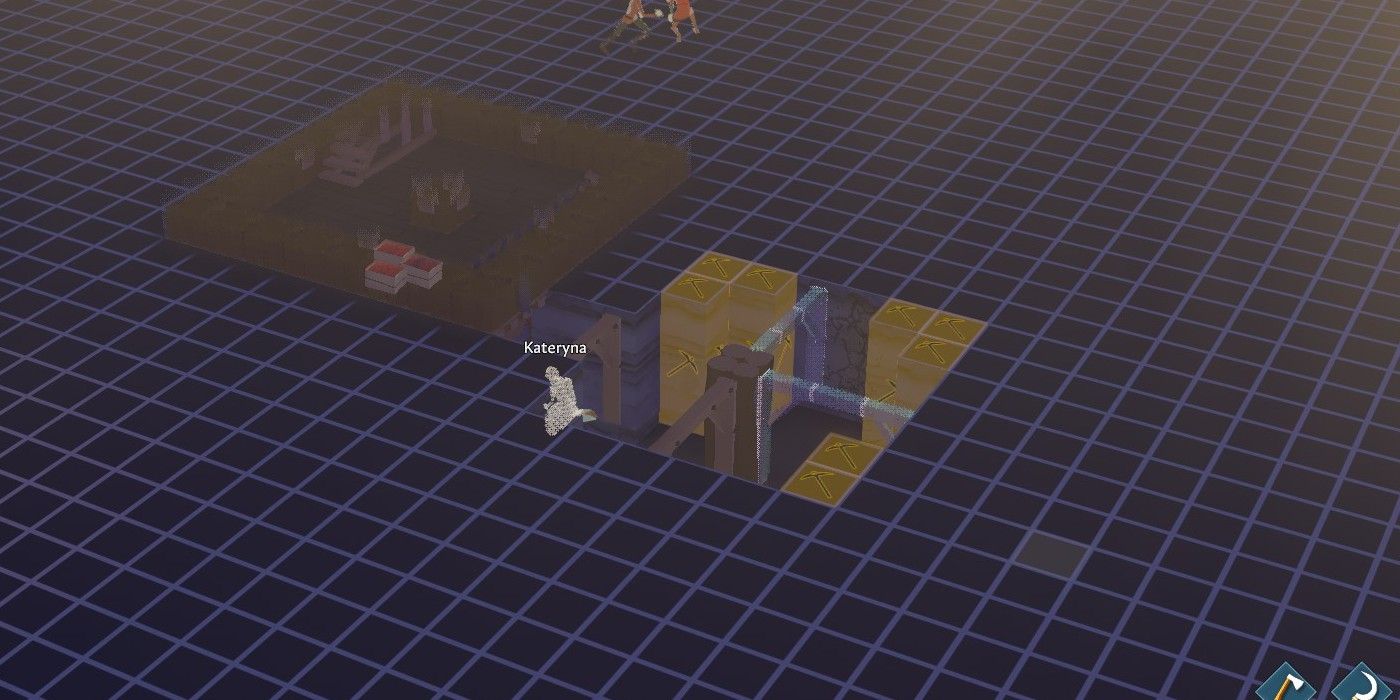 Building any type of large underground room in Going Medieval is basically the same as above, although you will need beams to add Stability to anything larger. Adding beams is easy, you just need to put it against one wall and it will automatically place a beam to the next closest opposite wall.

Managing insulation and heating is essential to keep your underground rooms cool during the winter. There is actually quite a sophisticated insulation system in Going Medieval.

Some things to remember:

Side note: There’s one other thing to keep in mind: in the current version of the game, it is not possible to refill any holes you dig. You can use a placeholder of clay walls to fill up big holes, but this can look a bit rough around the edges. Be careful where you dig, for now!