“If I get to play Jin in the live-action Ghost of Tsushima, let it be known that I fully agree to doing butt nudity,” voice actor Daisuke Tsuji stated on Twitter.

Ghost of Tsushima is getting its very own film adaptation with John Wick director Chad Stahelski at the helm, and with it being in such early stages of production, filming hasn’t started, and casting is underway, but who better to play the lead, Jin, than Jin himself?

Daisuke Tsuji is a Japanese-American actor who has been gaining traction for a few years now after landing the role of the Crown Prince in Amazon Prime’s The Man in the High Castle before scoring a role in one of the PlayStation 4’s biggest success stories: Ghost of Tsushima. 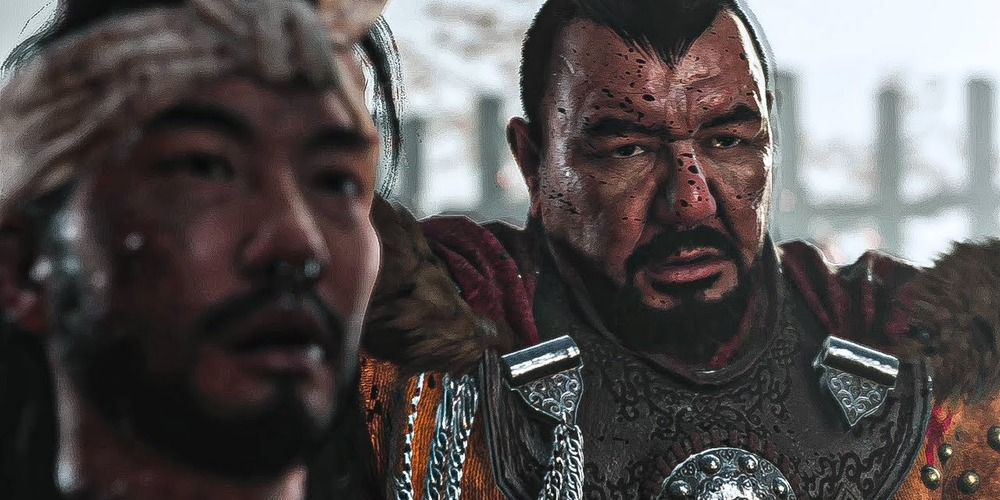 While Daisuke Tsuji was the voice-actor for Jin, he was also the actor they based the character’s likeness off, meaning that if he played the role in live-action, he would be the spitting double in looks and voice alike. He’s also no stranger to live-action projects having acted in the aforementioned Amazon Prime series, The Man in the High Castle.

His actorial debut was in the film Letters from Iwo Jima, directed by Clint Eastwood, where he played Cave Soldier #2, and from there, he appeared in numerous TV series before landing a role in Prey, credited with ‘additional voices’ – it was a start, and it managed to get him a bigger role in Prey: Mooncrash in 2018 as Li Phang, Ken Mizuki, and Chao Wei, two years before Ghost of Tsushima.

Who they will cast is up in the air right now, but Daisuke Tsuji has thrown his name in the ring to reprise the role, and he certainly has the portfolio to warrant at least an audition, but time will tell if that’s the direction Chad Stahelski takes.

Next: Everything You Need To Know Before The League Of Legends: Wild Rift Open Beta 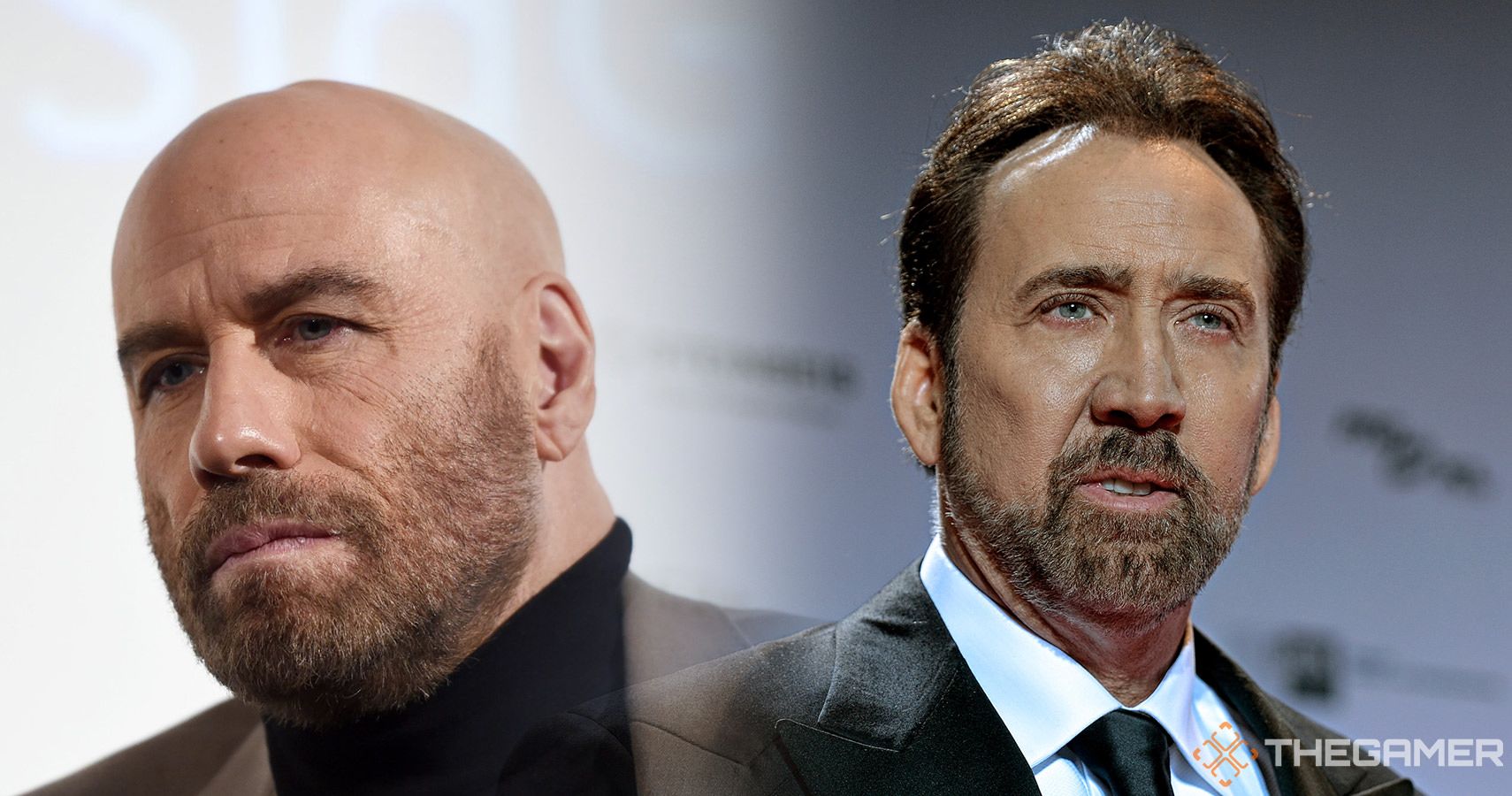