Home » News » Games With The Most Realistic AI Enemies

Games With The Most Realistic AI Enemies

Good and believable enemy AI is rare. Making foes react realistically and dynamically is still a mystery and few developers have really managed to get it right. The games listed below are some uncommon cases where the designers pulled it off beautifully.

It does not necessarily mean enemies react exactly as humans would in the real world, but they all act in such a way to make your gameplay decisions matter. In all the entries, you could play through the same scenario twice or more and generally find a different outcome each time, almost making the game feel alive. 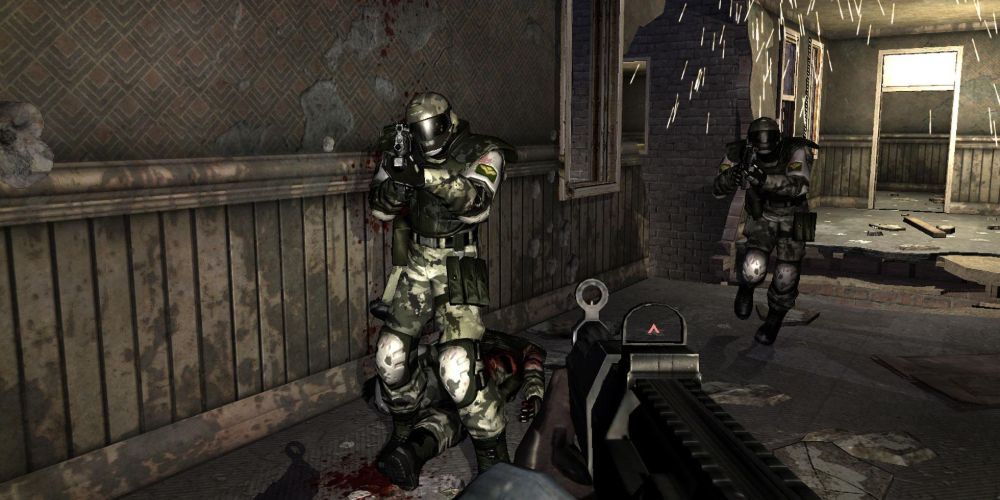 Fear's visceral combat is a highlight of the 2005 first-person shooter. Even though environments grow repetitive, every gunfight feels different thanks to the extremely advanced AI.

You can see enemies strategizing with each other and utilizing the environment to try and get the upper hand. They jump through windows, sling themselves over railings to ambush you, and will even retreat and regroup if they feel at a disadvantage. If you keep your ears open, you can tell what they are doing and try to take advantage of their tactics. 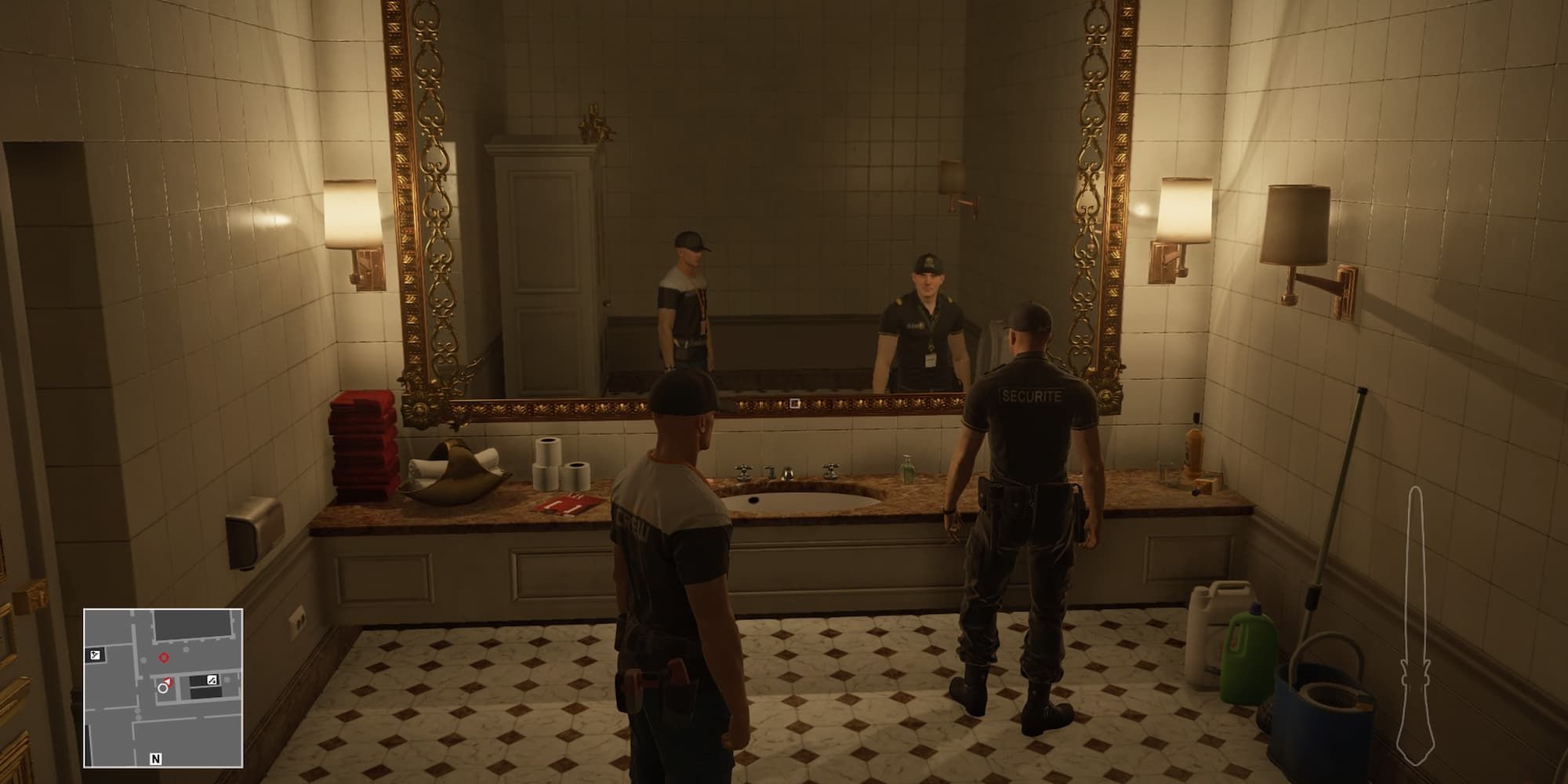 The three recent Hitman games are all based on the idea of the environment reacting to your every move. Try one thing in a level and see how it affects the people populating the area. Eliminating the target is only a quarter of the fun in Hitman.

It is more entertaining just to explore the sandboxes and find out what everybody is doing in the world. Simply observing the world and seeing how people go about their routines is impressive enough. It becomes even more awe-inspiring when you do something and see how the enemies react to it. 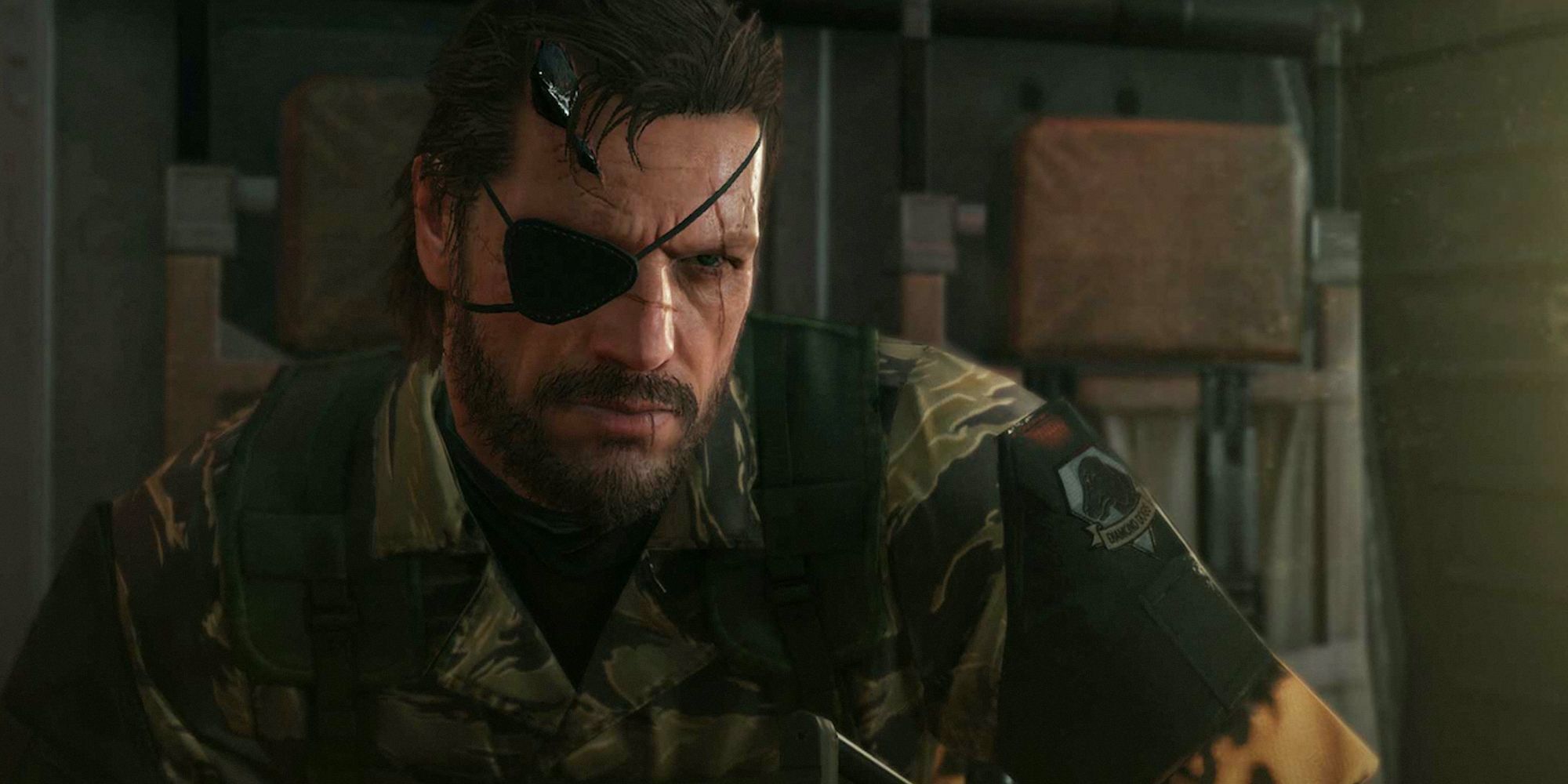 The Metal Gear Solid games have always prided themselves on their interactive environments. From 1998's Metal Gear Solid, the third game in the series and first 3D entry, up until 2015's The Phantom Pain, each entry has upped the ante and given us smarter enemies.

If you are doing a serious playthrough it is intense to feel like a mouse being hunted by the house cat. Once you are familiar with the environment it becomes entertaining to toy with the enemies. While the AI is always impressive for the time of the game's release, Metal Gear Solid 4 and 5 still hold up when it comes to the way enemies patrol and search for you when they are on alert. 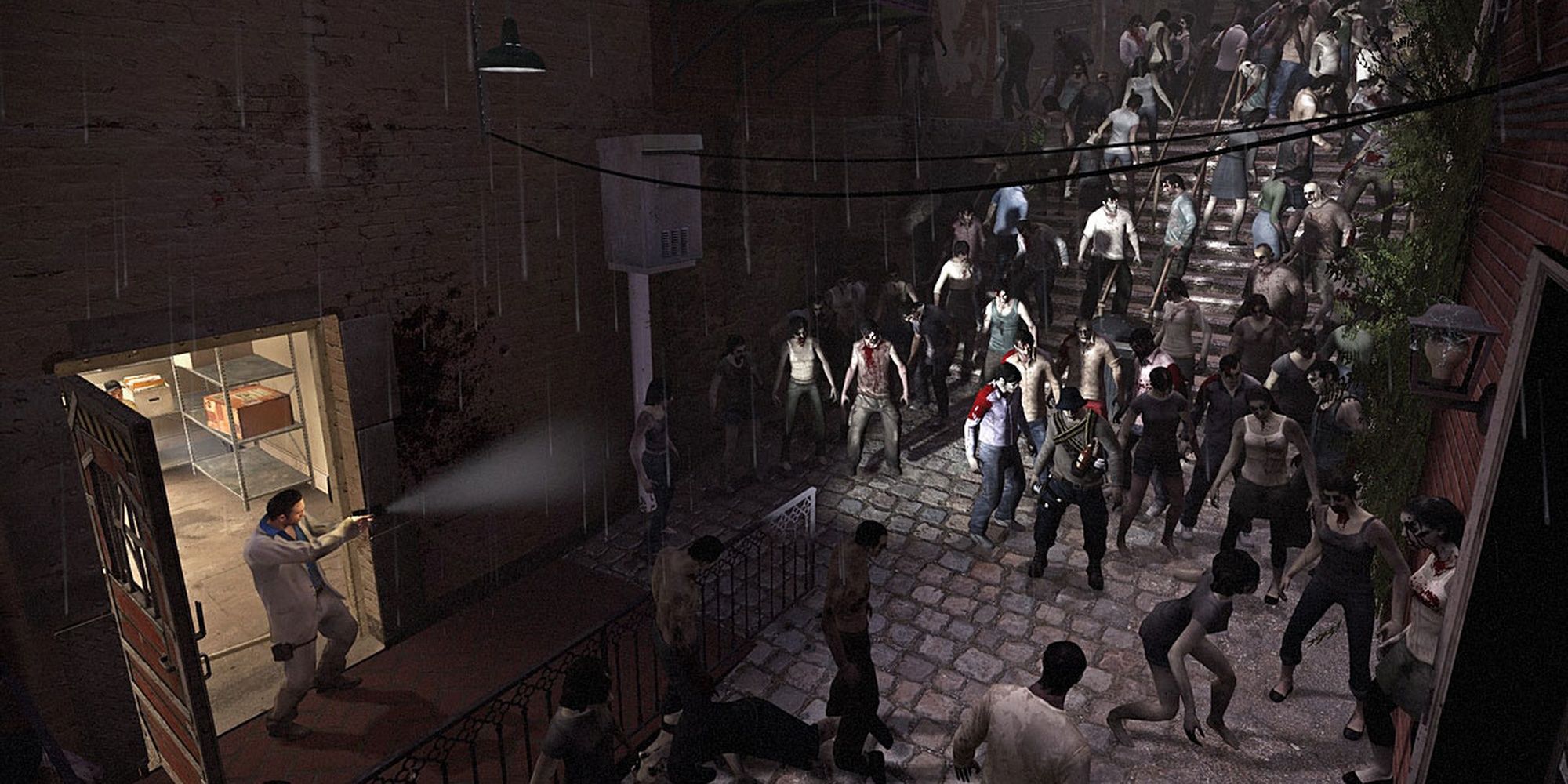 While it may seem strange for a game about killing hordes of brainless zombies to make the list, the AI is one of the reasons Left 4 Dead has remained popular more than a decade after release. The game utilizes what is called the AI Director to determine numerous factors about a level, giving you a different experience each time you play it.

It does more than just determine how many enemies attack the player, it also places them in different areas and decides the items you get. The pacing of levels can dramatically change from one playthrough to the next. 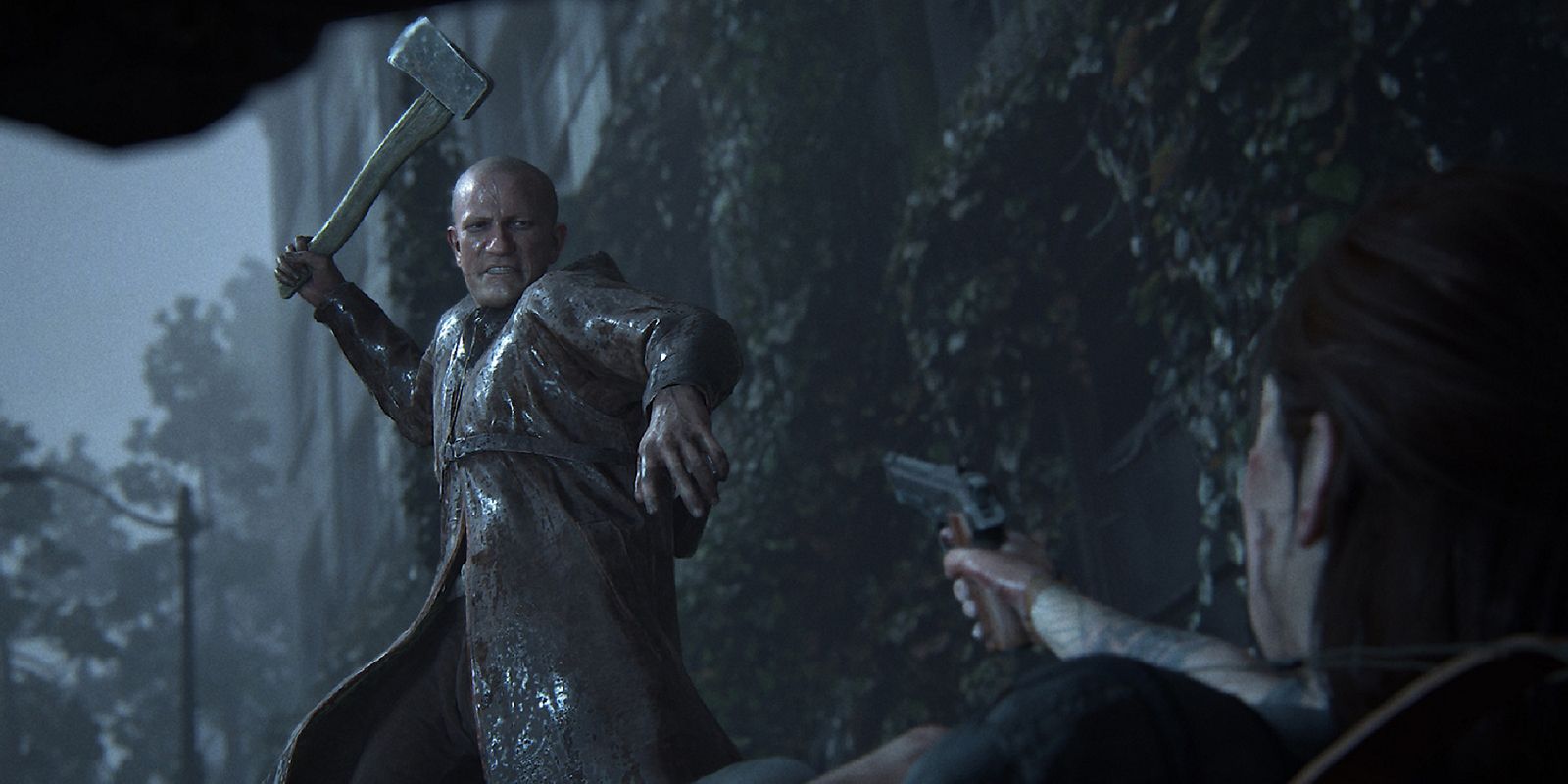 The AI in the first Last of Us is perfectly serviceable, but it felt like you could predict what enemies would do fairly early in the first playthrough. In the sequel, each encounter feels radically different and enemies react in a myriad of surprising ways.

If enemies see you in one location, they will rush to the area to gang up on Ellie. This can also be an advantage for you if you know how to use it. Additionally, they mourn the loss of comrades and dogs in the middle of a firefight. The narrative received its due praise, but you shouldn't forget how entertaining the combat is thanks to the way enemies behave. 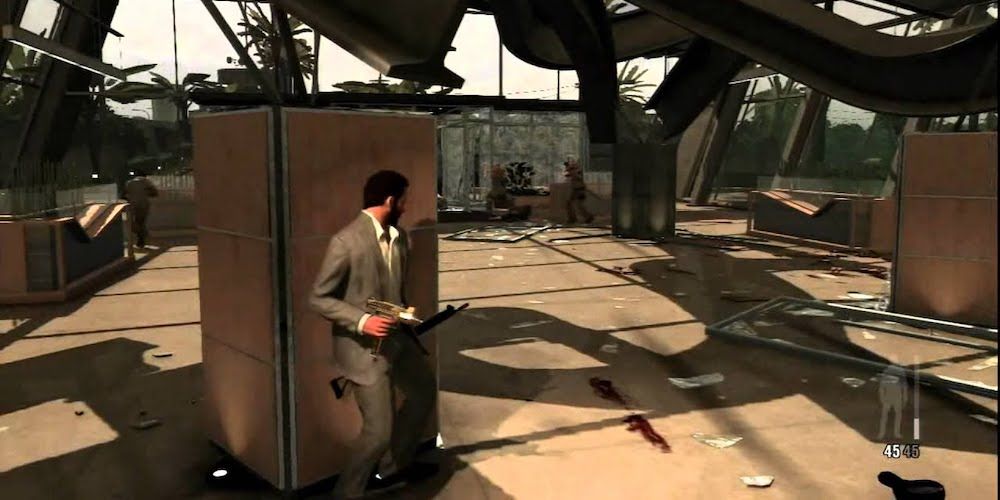 The first two Max Payne games are all about running and gunning. Even though Max Payne 3 adds a cover system, the enemies act in such a way to ensure that you are never safe for long when hiding behind cover.

Enemies constantly flank the protagonist and will strategically rush you if you stay in one place too long. You have to keep moving to stay alive, and it makes sure each gunfight feels different. There is also the grizzly realism with which enemies fall down, lending to the overall brutal tone of Max Payne. 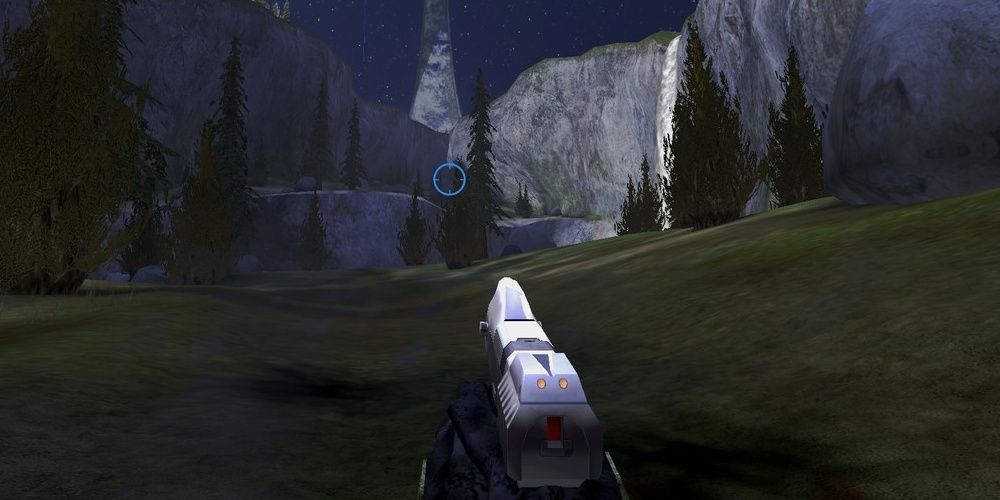 Halo: Combat Evolved is a historically relevant game for a variety of reasons. It established Microsoft's Xbox as a worthy competitor to Nintendo and Sony and revolutionized the console FPS with its innovative control scheme and balance.

One unsung hero of this equation is the enemy AI during the single-player campaign. You face off against a variety of foes who all have their own strategies in taking down the Master Chief. Some enemies are cowardly while others are overly zealous. Different enemy types combined in one firefight creates interesting gameplay situations. 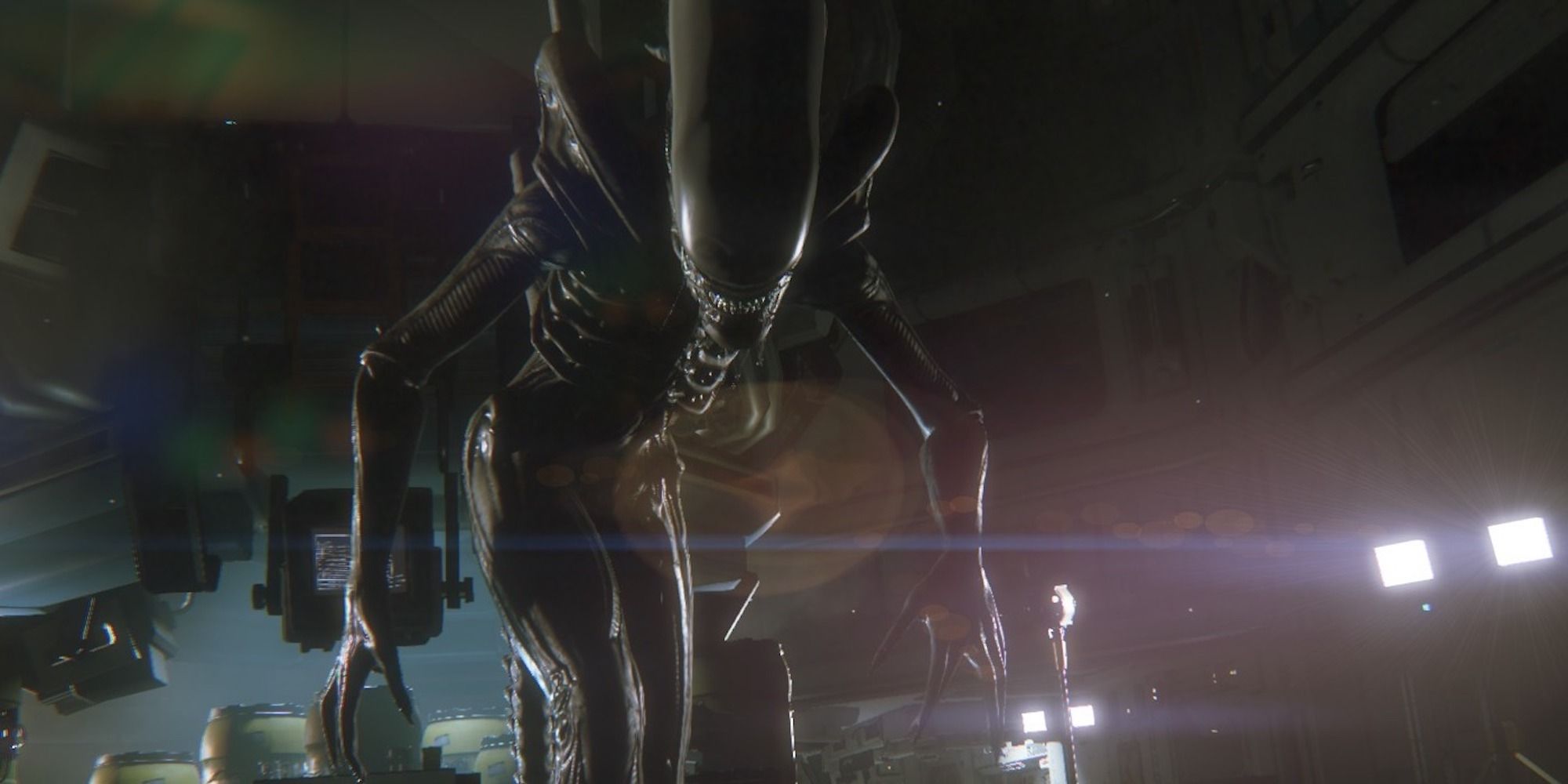 There are more enemies than just the Xenomorph in Alien: Isolation, but it is the main attraction of the 2014 first-person survival horror game. The monster dynamically chases you down and you never really know when it might pop in to attack .

It even learns and adapts to your play style, ensuring that certain strategies won't always get you out of a bind. This unpredictability is part of the reason Alien: Isolation is so terrifying. It is just a shame there is no sign of a sequel.