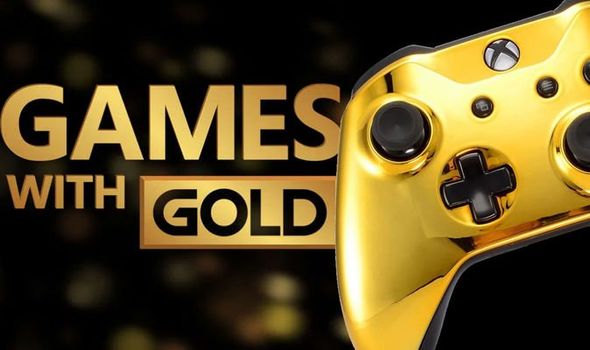 Games with Gold April 2021 line-up looks set to be revealed soon, with Xbox fans just days away from seeing the next selection of free games launching. There are just a few days left to download some of the free titles included with the Games with Gold March 2021 line-up. After March 31 both Warface: Breakout and Port Royale 3 will be departing Games with Gold.

Metal Slug 3 – which also was part of the March 2021 Games with Gold line-up – exited the free games selection earlier this month.

While Vicious Attack Llama Apocalypse – which also is part of the current Games with Gold line-up – will stick around for a bit longer, leaving the service after April 15.

With just a few days left in the month attention is shifting towards which games could be included in the April 2021 Games with Gold line-up.

In a post online Twinfinite has given their picks for the next collection of free Xbox games.

And they’ve predicted that Life is Strange could be the big headline for the Games with Gold April 2021 line-up.

Twinfinite pointed towards how episodic games – such as Telltale hits like The Walking Dead and Batman – have previously appeared in Games with Gold line-ups.

And doubling down on this prediction, the site also said Square Enix games are common on Games with Gold too – with Just Cause 2 and Sleeping Dogs previously being listed as free Xbox games.

Given a brand new Life is Strange game is launching later this year – Life is Strange True Colors – adding the original LiS game which started it all off to Games with Gold could help create new fans.

Which would only help drive interest in the third mainline game in the series which is out in September.

The other game that is predicted to feature in the April 2021 Games with Gold line-up is The Lego Movie Videogame. Plenty of Lego games have arrived on Games with Gold in the past such as Lego Indiana Jones, Lego Star Wars II: The Original Trilogy and Lego Star Wars: The Complete Saga – to name but a few. 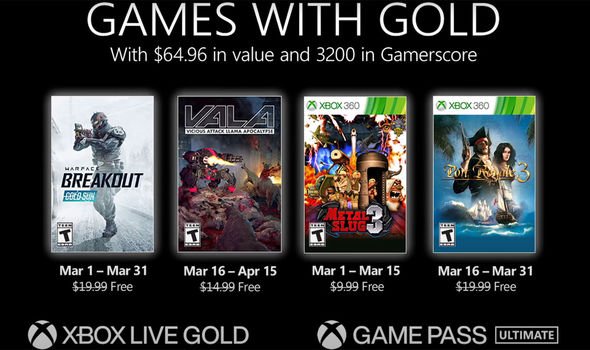 So it wouldn’t be a surprise to see another Lego game added to the GwG line-up in the not so distant future.

We’ve already passed the 22nd and 23rd of this month and there hasn’t been a peep from Microsoft about the next Games with Gold line-up.

So it remains to be seen whether we could still get an announcement this week, or if Microsoft might leave it close to the line and announce the next selection of free Xbox games next week.

Either way, it looks like April 1 will be a big day in the Xbox calendar.

Besides the April 2021 Games with Gold line-up launching the start of next month will also see Outriders launch on Xbox Game Pass.

This is a huge deal – AAA titles from third-party devs don’t tend to launch on XGP on day one, usually arriving further down the line.

So the fact Outriders will be available on Game Pass on its release day is big news, and hopefully is a sign that other major third-party games could follow its lead in the future.