Games Inbox: What is the best video game story? 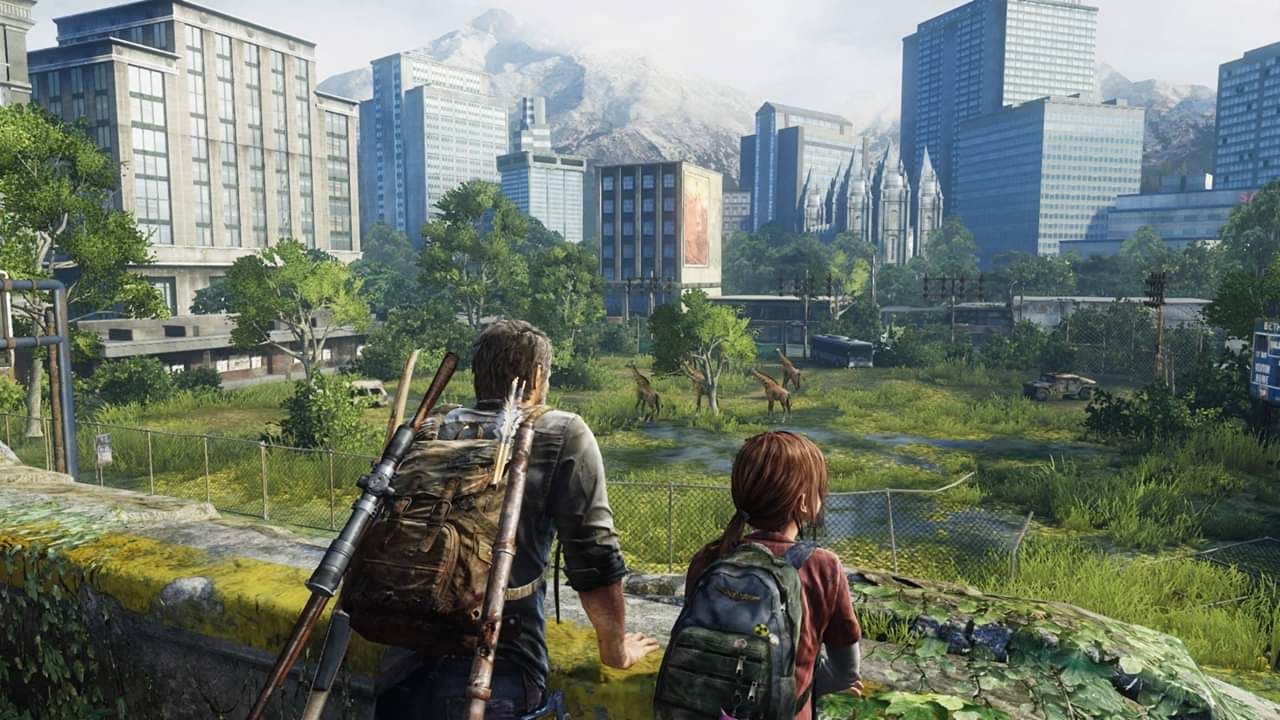 The Friday Inbox is curious about Io Interactive’s James Bond game, as a reader tries to understand Sony’s attitude to Days Gone.

The best of us
I’m in two minds about the remake of The Last Of Us. On the one hand it does seem like a waste of Naughty Dog’s time. Even if they were just spinning their wheels couldn’t they have made an indie game or something? Remember when Polyphony Digital made Omega Boost in between two of the Gran Turismos? But I understand Sony want to show off the game (and no doubt make a super expensive twin box set) for the TV series.

What I want most from Naughty Dog is a brand new game, and not some multiplayer spin-off – as I never found Factions very interesting. As far as I’m concerned, they are the best storytellers in gaming and the reason I’m not against the remake is that I believe it’s their best work and the best story gaming has ever told.

Part 2 comes a close second but for me the first game is more compact, better paced, and has more relatable characters. It’s so good I’m not sure what would even be its closest rival. Red Dead Redemption 2 is even more bloated, The Walking Dead barely counts as a game, and Bioshock is just too old now. I’d say the only real comparisons are Naughty Dog’s own Uncharted series and God Of War.

Sony certainly have a lock on this type of storytelling, with God Of Tsushima also being good, but for me The Last Of Us is still easily the best.
Chich

Signs of improvement
So how good are we expecting Horizon Forbidden West to be? I think everyone would agree it was a competent game with amazing graphics, but looking back on it I wouldn’t say it was a classic. The action was pretty shallow and the characters were very dull (which was especially annoying because the backstory was actually great).

So will the sequel just be more of the same or will Guerrilla be able to make a game that plays as well as it looks? I have no idea, obviously, but I do find it interesting how much emphasis Sony has been putting on them lately – more than Naughty Dog and they made the head of Guerrilla the head of Worldwide Studios.

All this despite the fact that I wouldn’t say they’ve ever made a top notch game. I know some will disagree and say Horizon Zero Dawn was but I feel it was good rather than amazing. My question is how much better will the sequel be, but with no real previews to judge by I guess we won’t find out until it’s released.
Benson

Games of the year
I didn’t get to play the Elden Ring network test but from everything I’ve seen and read it seems to be living up to the reputation of Dark Souls and then some. It’s already the favourite to be the game of the year but what chance is there, I wonder, of it being the game of the generation or of all-time?

Seems an odd thing to say but Dark Souls won the Golden Joysticks award for the best game ever so why not Elden Ring? So far I haven’t heard any real negatives at all so I’m really hoping that FromSoftware manage to knock this one out of the park.

And what if Zelda: Breath Of The World 2 does come out this year? We could potentially have two best game ever contenders in a row! I really hope 2022 delivers, no matter what game turns out to be the best, because the last few have been patchy at best. I’ve got a good feeling though that this will be the turn around.
Paulie

No time for formula
Saw No Time To Die over Christmas and mostly enjoyed it. The first half was good but it got very derivative by the end, to the point where they didn’t even bother to give the villain a real motivation or plan. Who exactly was he trying to killing at the end? If they ever said I missed it and so did everyone watching it with me.

My point though is what exactly Io Interactive are going to do with their new Bond game. The movies are super formulaic so are they just going to try and copy that for games? That’s the approach the EA games took and while that worked okay at the time I’m not sure it’d fly today.

And yet if they try to do a more serious, stealthy game like Hitman will that not lose the whole Bond tone and atmosphere? It’s a tricky thing to get right and I’m curious to see what they come up with.
Sterry

New management
I read that one of the co-founders of Playground Games left recently and while it didn’t say why it seems he’s only ever really worked on racing games, and with the studio now making Fable it seems pretty obvious why he might want to exit now.

The obvious question for me though is what happens now to Forza Horizon? It’s Microsoft’s most consistent franchise but who’s going to make it now? They haven’t said anything which I find a bit odd as people are worrying and it’s not like it’s any kind of secret that there’ll be a Forza Horizon 6.

I’d feel a lot happier knowing Playground were still involved because there aren’t many other racing devs around now that I’d trust with it.
Lord Crufts

Three bad letters
Happy new year to everyone.
One thing I’ve done this year is block the letters NFT from my social media timelines. It’s amazing. Almost as if they don’t exist. I’d highly recommend everyone does it and experience a world of peace and love – well maybe not but at least I don’t have to hear anything about that wretchedness.

As an extra precaution maybe the GameCentral team could include a warning in any article that mentions them. I think I speak for the entire community when I say let the people stupid enough to waste their money on them have fun and let the rest of us exist in peaceful oblivion.
Chris

GC: This isn’t about ‘stupid’ people, it’s about the young and vulnerable being encouraged into spending money on worthless, environmentally harmful DLC.

Variably bad
I’m really pleased that at every opportunity you mention how bad NFTs are for the environment but think you should add some context to how much power they actually use for a single transaction.

The first few times I read your negative comments I thought, gaming in general isn’t particularly environmentally friendly. Having servers sitting there consuming power just so someone can randomly play a nine-year-old multiplayer game with their friends at some random point is awful, if you think about it. But it was only when I bothered to do some research I realised by bad you meant one transaction is the equivalent of one month of average household electricity usage or 100,000 Visa transactions!

That’s a whole other level and meaning to the term high power consumption. Maybe in future articles you could reference what high actually means and help spread greater awareness.
Tim

GC: We’ll be specific where we can but the power uses of the countless different currencies and technologies varies greatly, with newer ones claiming they’ve solved the issue entirely – although most independent sources dispute this.

The prestige
I can’t help but feel sorry for the Days Gone devs. I wasn’t the biggest fan of the game but it’s at least as good as God Of Tsushima, which is basically just Assassin’s Creed in Japan. At least Days Gone has a few original ideas and isn’t just a straight copy of another game.

It does seem to confirm that what Sony are most interested with their exclusives is the prestige. It’s not the sales so much as the reputation they bring for their consoles and the PlayStation brand in general. That’s something Nintendo has understood since forever and Sony only really came to grips with in the PlayStation 4 generation.

Microsoft basically gave up with first party games at the end of the Xbox 360 generation and it’s obvious that it’s only Sony’s success, and their failure, that changed their tune. But again, it wasn’t about the sales. Microsoft clearly doesn’t care about the money with anything to do with Xbox, they want to be seen as a player and they’ve realised that has to include quality exclusives.

From that point of view you can understand Sony’s logic, even if it seems hard on the developers. Days Gone was an okay game but it did nothing for the PlayStation’s prestige, it never appeared on any game of the year lists, and the reviews were middling. In that sense it was of no use to Sony and I get it.
Andi

Inbox also-rans
So the big three NFT cheerleaders are Ubisoft, EA, and Konami? Funny that that also coincides with the three disliked/least creative publishers in the business… Odd, eh?
Banshee

GC: To be fair, EA hasn’t actually announced any NFT yet – they’ve just said they’re interested. Square Enix has gone all in though.

Am I the only one that doesn’t like Wordle? I hate that it doesn’t give any clue about repeated letters. I’ve failed two because of that and it’s put me off.
Pat