Game of Thrones actor Hannah Waddingham has revealed how she was actually waterboarded for a scene during the show’s finale.

Hannah Waddingham played Septa Unella on the show. If that name doesn’t ring a bell, she’s the one who marched a naked Cersei Lannister through the streets of King’s Landing yelling “shame” as they went. As uncomfortable a watch as that was, you knew Cersei would eventually get her revenge.

That revenge came during the season six finale, during which Unella was strapped to a table as Cersei effectively waterboarded her with wine. The trouble is, as Waddingham recently revealed to Collider’s Ladies Night After Hours, there were no special effects or neat tricks to make that scene appear real. Waddingham says she was actually strapped to a table and really having wine poured on her face. Not for the 90-second snippet we saw on TV, but for the ten hours it took to get the scene just right. 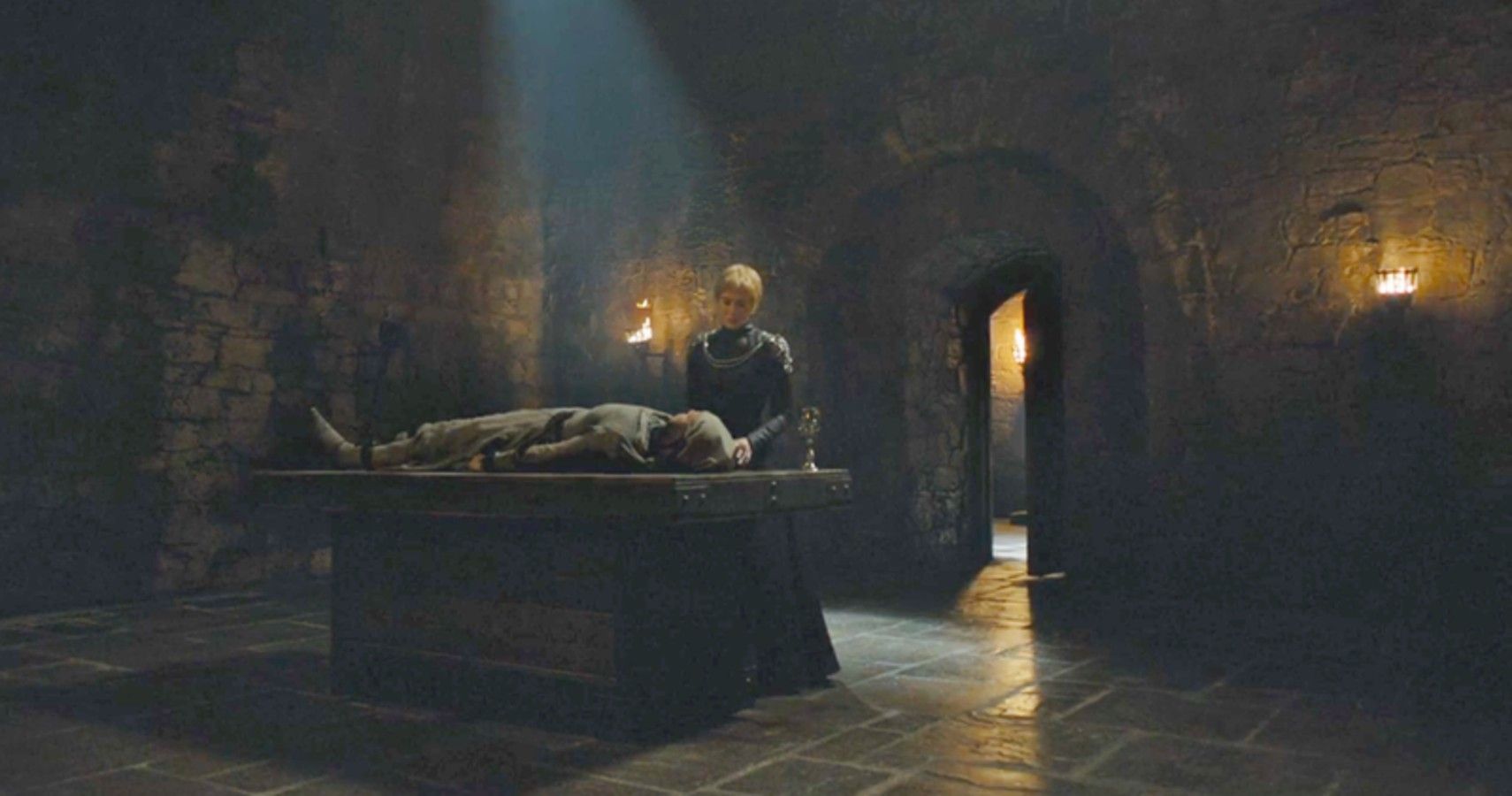 “Other than childbirth, it was the worst day of my life. Because Lena was uncomfortable pouring liquid in my face for that long, and I was beside myself,” Waddingham revealed. “The crew have just been saying ‘we are actually really waterboarding you here,’ and I was like, ‘yup, you don’t need to tell me that.’” Waddingham also revealed her character’s time on the show was meant to be even more horrific, ending in a rape scene between her and The Mountain that never happened.

The ordeal wasn’t over for Waddingham once the scene had been filmed either. She had been screaming so loud and for so long that she could barely speak once everything was said and done. She also realized a while after that she had developed a sense of claustrophobia around water. It seems absurd that this would happen on any set, let alone one with such a high budget where the crew appeared to know what was happening. io9 has reached out to HBO for comment but is yet to receive a response.