Wes Keltner, Co-creator of Friday the 13th: The Game, has revealed several features were planned for the asymmetrical horror game but tragically never implemented due to the now infamous lawsuit that dragged development to a near-complete halt.

In his TwitLonger post, Keltner describes how an entire new game mode called Paranoia had been developed, which would be “Kinda similar to Among Us.” All players would spawn as counselors, none as Jason, but you could transform into him by finding the Part 5 mask. You would then be able to hunt your fellow counsellors, and like how Fortnite players were transformed into Thanos upon finding the Infinity Gauntlet, this item would drop on death, allowing another counsellor to take over as the killer. 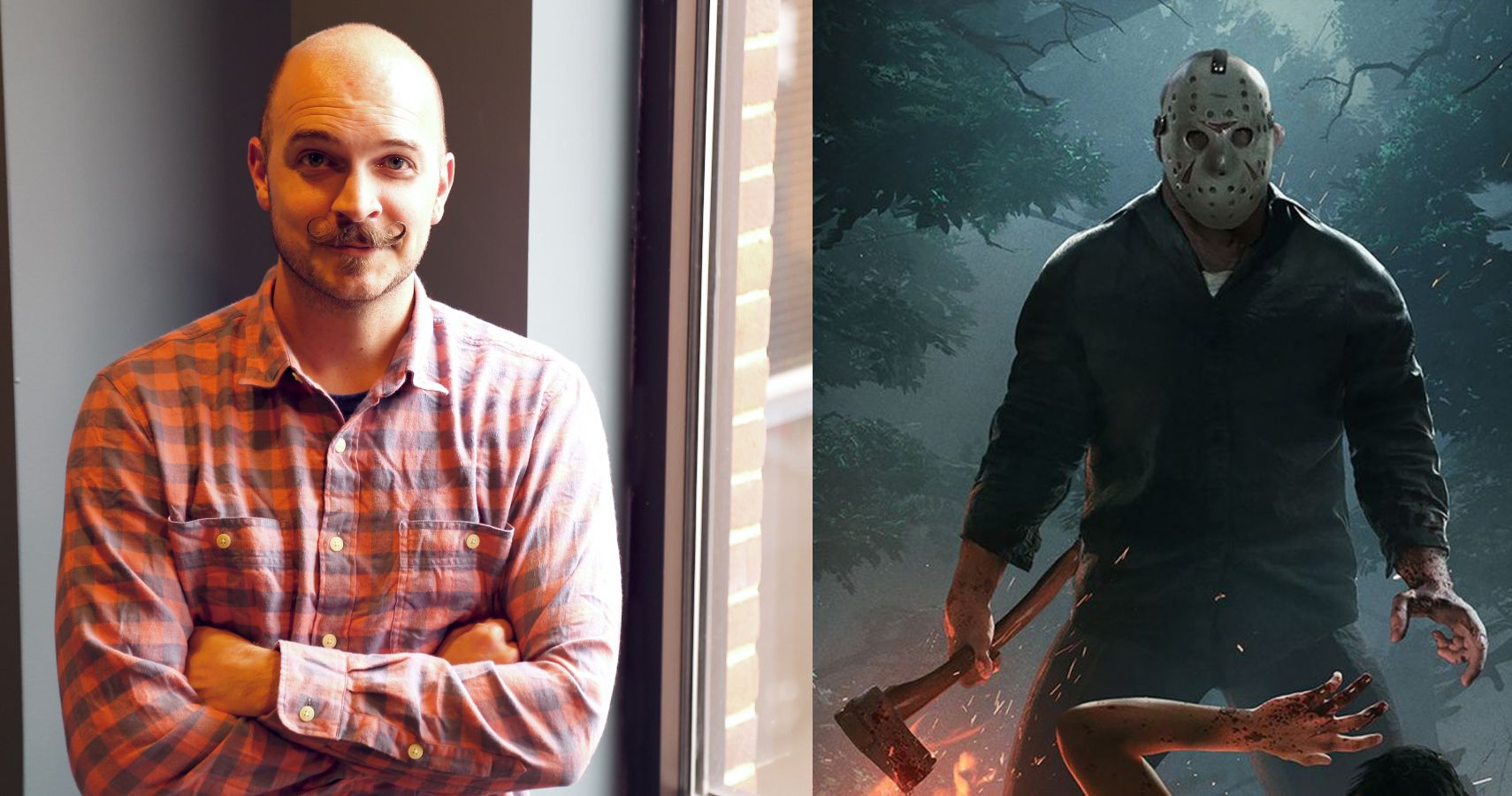 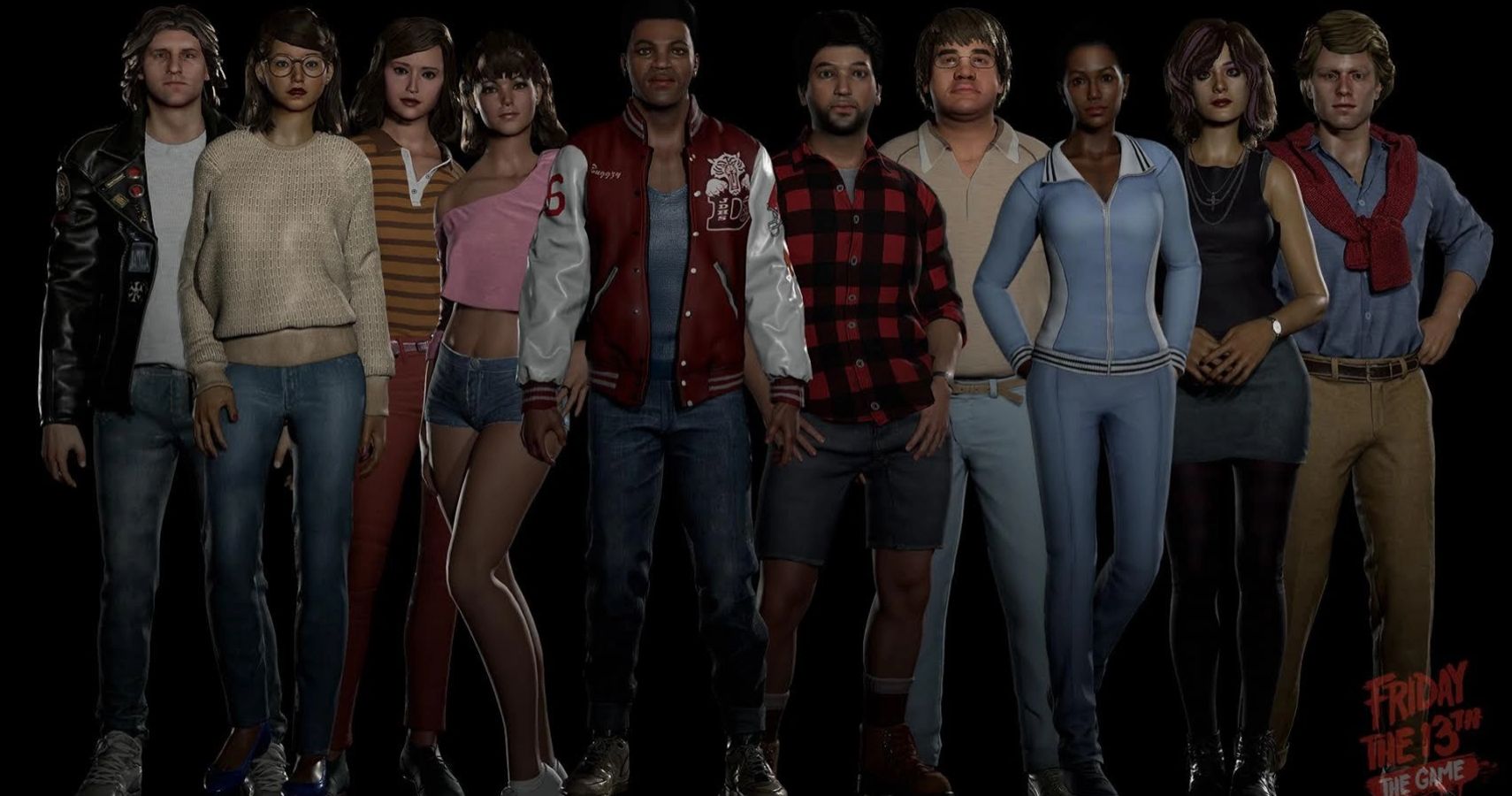 For players to survive the encounter, the developers created all new ways to escape, requiring two or more counselors. This would have been a fascinating twist on the asymmetrical horror genre, and is quite similar to what some players have requested as a Killer in Dead By Daylight. There, players have proposed a new Killer that would blend in with Survivors, only revealing themselves when it was to late, striking a supposed “teammate” down.

While the concept was interesting, Keltner states that “It had moments of fun, but needed more work.” This is no understatement, as trying to balance asymmetrical combat to be both somewhat fair and also enjoyable to most players is no small task.

There were also plans for two additional clothing packs. The first, Slumber Party, would feature the counselors wearing sleepwear, and Keltner even went as far as to set up a real 1800 phone line that players could call to hear pre-recorded messages of the counselors in character. Another costume set, the Prom Pack, would deck players out in formal wear and add several party decorations around the camp.

Obviously, none of these would make it into the game, and Keltner closes by saying that “I felt enough time has passed to share these things with you. I know they are bittersweet.” The game first launched in 2017, but only a year later, publisher Gun Media announced that development updates would cease entirely due to a legal issue between Sean Cunningham and Victor Miller, screenwriter for the original film.

The details of the lawsuit boil down to claims of ownership over the key characters of the game, and the inability to reconcile key issues meant that fans of the game were quickly disappointed to see a fun game all but abandoned. Unfortunately, this also means that Jason is not likely to join the Fog of Dead By Daylight, either.