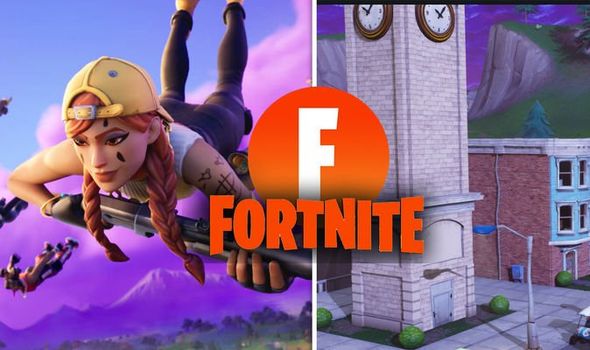 Fortnite update 18.10 has a September 28 release date and a 9am BST launch time.

Unfortunately, however, as a numbered update, version 18.10 will coincide with a period of server downtime.

Services will begin to be taken off at around 8.30am BST, before going offline in full at 9am. There’s no official downtime schedule, although the game usually comes back online within a couple of hours.

“Bring the heat,” reads an Epic post. “The v18.10 update is scheduled for release on September 28. Downtime will begin at approx. 04:00 AM ET, with matchmaking being disabled approx. 30 minutes before.”

Interestingly, Epic has confirmed that the new update will be bigger on Xbox devices and Nintendo Switch.

Some fans believe the new update will add a new POI to the map, and perhaps another archived weapon for players to fund.

The remaining Fortnite update 18.10 patch notes can be seen below…

• Scrolling in the Discover UI

– We’re investigating an issue when scrolling in the Discover UI that causes it to reset the players section position to the beginning of the row.

– We are aware the Crash site slip streams are not disabling after a certain storm circle.

– Please be aware that vehicles may clip into and take heavy damage when colliding with Mothership wreckage pieces at crash sites, potentially causing you to be eliminated.

– Players with a non-English language selected will not see the name of the items available to donate to in the War Effort in their chosen language.

• Players are teleported when jumping into Barriers.

– When jumping into a Barrier Device, a player will be erratically teleported.

• Only allow respawn if Spawn Pads Found setting not working.

– We’re investigating an issue that is causing spawn pad settings to work incorrectly.

– The Barrier Device is preventing players from placing player-built structures near the device base.

Save the World Patch Notes…

• Unable to swap Hero Loadouts in the Lobby while using a controller.

– Players may be unable to swap loadouts in the Lobby while using a Controller on all platforms.

– Campfires higher that 130 are shown as 130. This is a UI bug, and the 130 or higher Campfires will still function as normal.