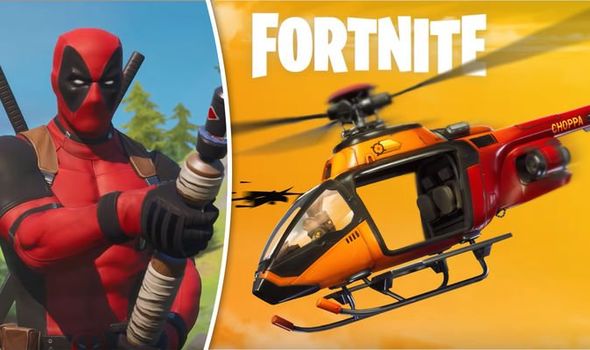 UPDATE 3: Fortnite server downtime has come to an end on PS4, Xbox One, Switch, PC, iOS and Android.

After downloading update 12.20, Fortnite fans can get to the Choppa with up to four squadmates.

“Get in and fly out. Grab up to 4 other squadmates and take on the enemy teams with this new vehicle.”

While not confirmed via the official patch notes, Epic has destroyed the oil rig in the first of this season’s major map changes.

UPDATE: Fortnite update 12.20 server downtime has started, which means you can now download the patch on PS4, Xbox One, Nintendo Switch, iOS, Android and PC.

The news was announced by Epic Games on Twitter: “Downtime for v12.20 has begun. We’ll provide an update when downtime ends.”

You can read the Fortnite update 12.20 patch notes further down the page.

The new Fortnite update has been given a March 17 release date by Epic Games.

As a full numbered update, the new Fortnite patch will be accompanied by a period of server downtime.

Fortnite Battle Royale and Save the World will be taken offline for server downtime at 8am UK time.

During the downtime – which is likely to last until around 10am – fans will be able to download and install the demo, plus check out all of the latest leaks.

According to the early 12.10 patch notes, the new Fortnite update will make some essential changes.

Epic Games will fix an issue with markers appearing too far away, as well as another problem with unresponsive buttons on controllers.

There’s even a fix for a bug involving players getting stuck in a Porta Potty. You can check out the remaining update 12.20 patch notes below. 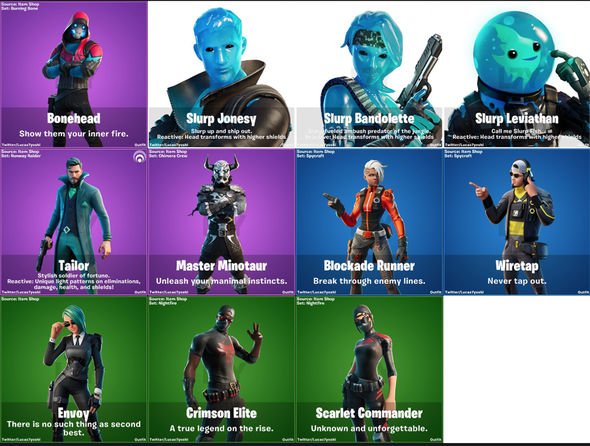 • End of match: unable to return to Lobby, go to Item Shop, or report player

– At the end of a match, the “Return to Lobby,” “Item Shop,” and “Report Player” buttons may be unresponsive on controller.

• Player markers placed too far away

– Player markers are placed on the terrain behind buildings/structures players could be aiming at.

– Players may get stuck inside the Porta Potty they end up in after using a Secret Passage.

– We’ve seen an increase in reports of buildings and structures appearing low detail or loading in late in v12.10.

• Unable to resume Auto-Sprint on PlayStation 4

– Players on PlayStation 4 may be unable to resume Auto-Sprint when they let go of the control stick after pushing it forward slightly left/right.

– Players may be unable to place a trap if the trap icon hasn’t finished loading.

• Vault Banner is missing from Locker

– The Vault Banner does not show up in players’ Locker.

• Rails on the Yacht Prefab are displaced when placing the Prefab

You can download the update for yourself on the morning of March 17. Express Online will update the article with full patch notes and leaks.