Home » News » Fortnite Made Over $9 Billion In Just Two Years

Fortnite Made Over $9 Billion In Just Two Years

The ongoing battle between Epic Games and Apple is a drag for everyone involved, but at least it’s providing us with behind-the-scenes information regarding Fortnite. Last week it was discovered that iOS only accounted for 7% of Fortnite revenue, and this week new documents have revealed the battle royale generated over $9 billion in revenue from 2018 to 2019.

The documents – spotted by The Verge – indicate the majority of revenue came in 2018 ($5.4 billion) while 2019 still saw $3.7 billion in sales, making it the most profitable asset in Epic’s portfolio.

Fortnite is big business for Epic, especially when you consider the Epic Games Store is currently operating at a loss. As long as Fortnite continues to generate this sort of revenue, the company can afford to keep experimenting with its burgeoning storefront – even if it isn’t expected to be profitable for several more years.

Fortnite’s incredible revenue also highlights the ability of free-to-play games to create astronomical sources of income. This is something we often see in the mobile marketplace, but Fortnite clearly shows the model can work on PC and console. 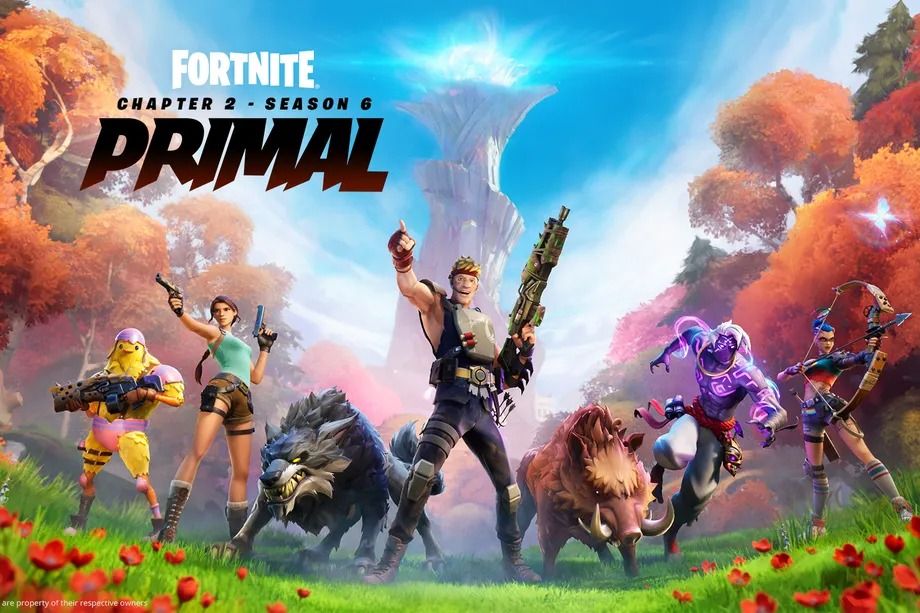 Things don’t seem to be slowing down, either, as Fortnite appears to be angling for a collaborating with Lebron James and Dwayne “The Rock” Johnson. There will also reportedly be a “basketball minigame” featuring popular NBA athletes. Details are still murky, but hopefully we learn more about the rumored partnership in the coming months.

We also recently stumbled upon a gorgeous Portal skin for Fortnite, although the fan creation isn’t likely to ever see the light of day in-game. Portal is owned by Valve – which owns Steam – making it a direct competitor to Epic and the Epic Games Store.

No matter how you cut it – Fortnite has made a bundle of cash over the past few years, and it doesn’t look to slow any time soon. For now, let’s hope there’s some sort of resolution in the Apple v. Epic case, and iOS players can jump back into the battle royale madness.

NEXT: Apex Legends Servers Currently Down 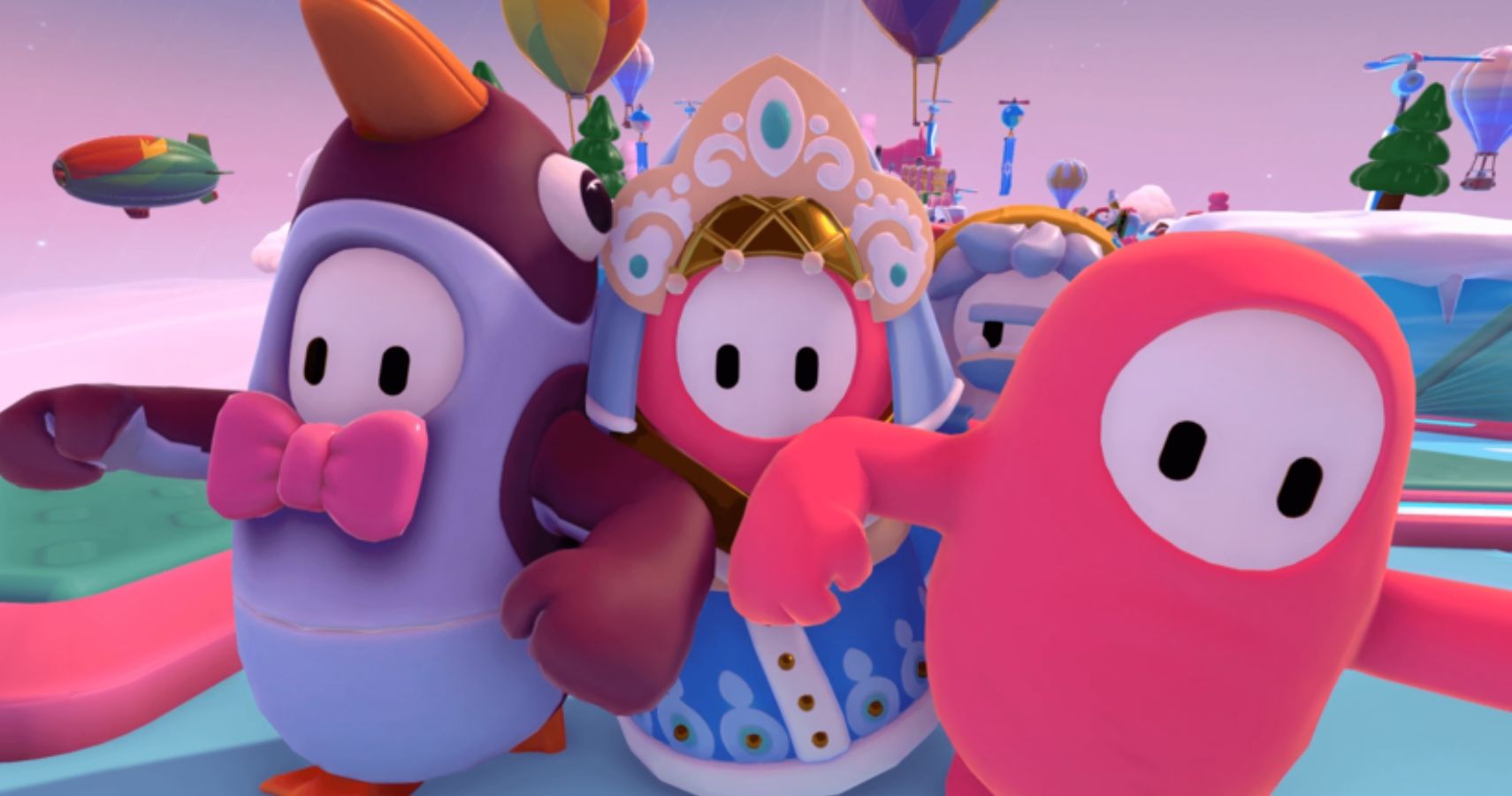