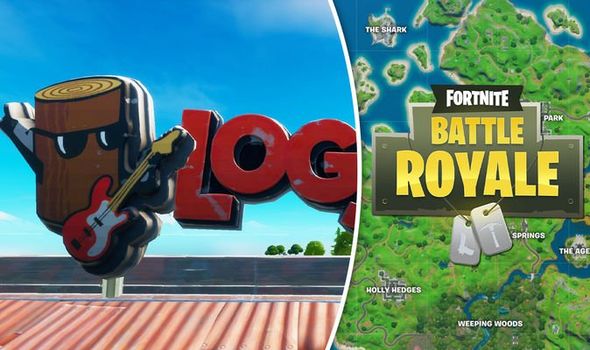 Fortnite fans are starting to work their way through the Season 2, Week 2 challenges.

Challenges have been given a big overhaul in Season 2. Tasks now revolve around different Agent characters introduced as part of the latest Battle Pass.

The latest wave of challenges focus on TNTina, followed by Meowscles in Week 5 and Week 6.

Titled TNTina’s Trial, the next two sets of challenges reward players with either the Ghost or Shadow variation of the skin.

One of the tricker tasks involves eliminating other players with explosives, and without using shield or healing items between kills.

Another challenge revolves around landing at The Rig, Hydro 16, and Logjam Woodworks.

Fortunately, this task is pretty easy if you know where to look, and can be completed within three matches.

Check out the guide below for the map locations you’ll need to visit. 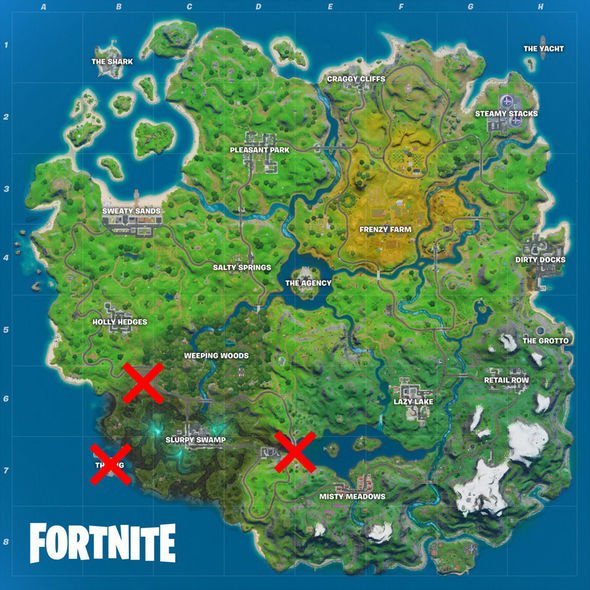 If you’re new to Fortnite and don’t know where to land, then the map above lists the three different points of interest.

The Rig is a named location found in the south-west corner of the map, so you may as well make this your first destination.

Next up is Hydro 16, which can be found between D7 and E7 on the map. That’s at the southern point on the road leading to Misty Meadows.

Logjam Woodworks isn’t too far away from The Rig on B6 of the map. It’s south of Holly Hedges if you still can’t spot it.

The remaining Week 3 TNTina challenges can be found below.

• Use Upgrade Bench to sidegrade a weapon (3)