Home » News » Fortnite: How To Unlock The Daredevil Skin During Today’s Daredevil Cup

Fortnite: How To Unlock The Daredevil Skin During Today’s Daredevil Cup

Daredevil arrives in Fortnite today, but getting your hands on his outfit will be a lot harder than any other Marvel hero to have come before him.

Fortnite’s Marvel season is in full swing and a number of household names have been added to the game so far. Iron Man, Thor, She-Hulk, and Wolverine have all joined the fight to try and halt the advancing Galactus. This week, Daredevil joins the battle. However, only the game’s very best players will be able to land the Daredevil skin when it drops later today.

The only way to unlock the Daredevil skin, at least to begin with, will be by placing high enough in today’s Daredevil Cup. If the thought of stepping into competitive matches against some of Fortnite’s elite is too daunting a prospect to fathom, don’t panic. The Daredevil Cup will be competed under the Marvel Knockout LTM rules rather than regular BR rounds. 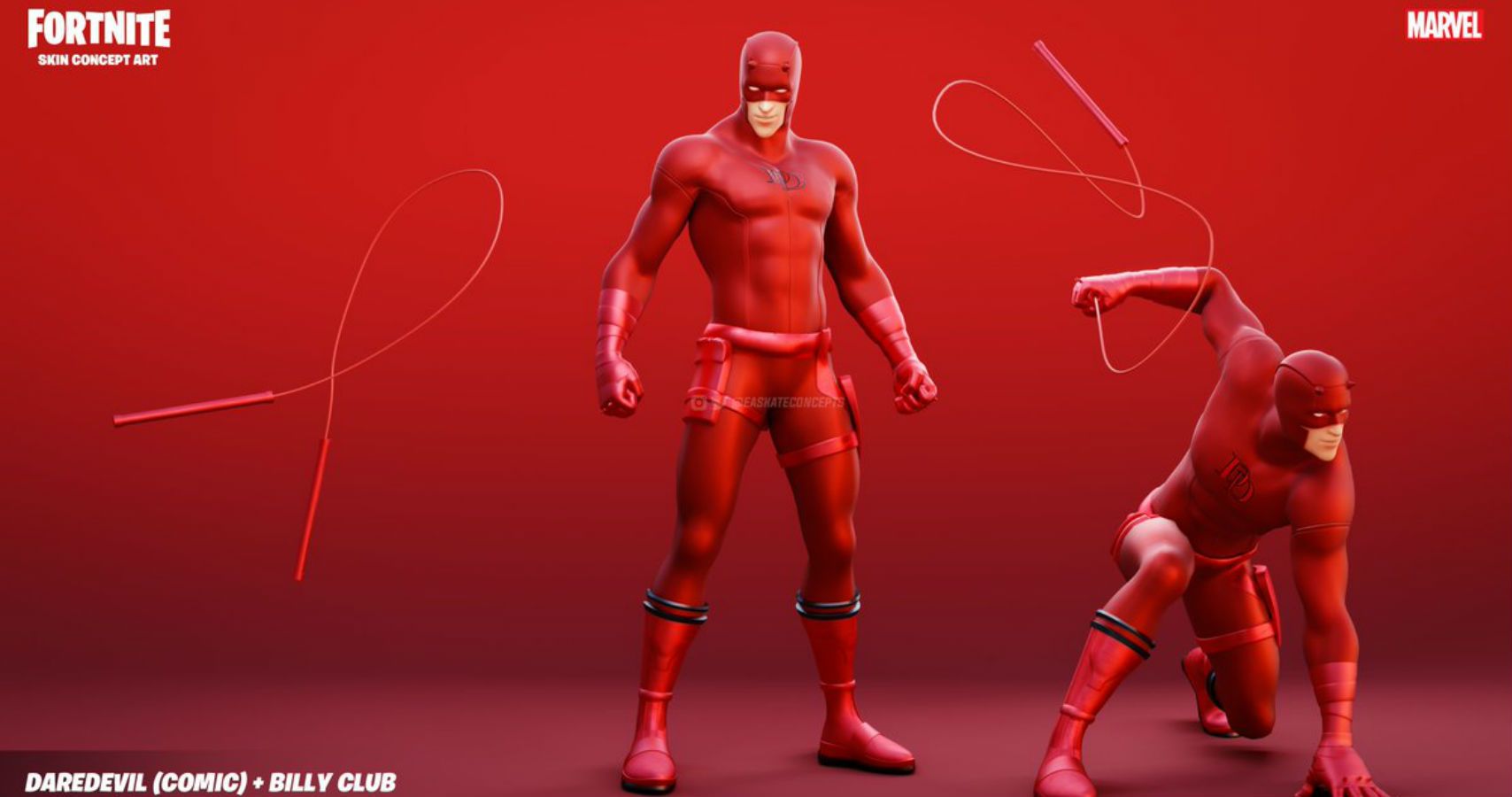 The Daredevil cup begins today and players will have needed to reach a certain division in competitive play in order to enter. The Open League (Division 2) or higher, to be exact. The Daredevil Cup itself is a trios tournament, so players will be competing alongside two other people. They will also only compete against people in their region, and their final placement within that region will determine whether they unlock the Daredevil skin.

As is the case with most Fortnite tournaments, participants will have three hours to compete in a maximum of ten matches. During those matches, players will need to rack up as many points as possible. The breakdown of points available during each round can be found below.

There are unlimited respawns in Marvel Knockout, which means it’s simply a case of racking up as many eliminations as you possibly can within the given time limit. The Daredevil skin will be available via the in-game store starting next week, but winning it today will make it quite the status symbol for the next few days.

NEXT: Tetris 99 Is Bringing Back The Pokemon Sword & Shield Event To Promote The Crown Tundra 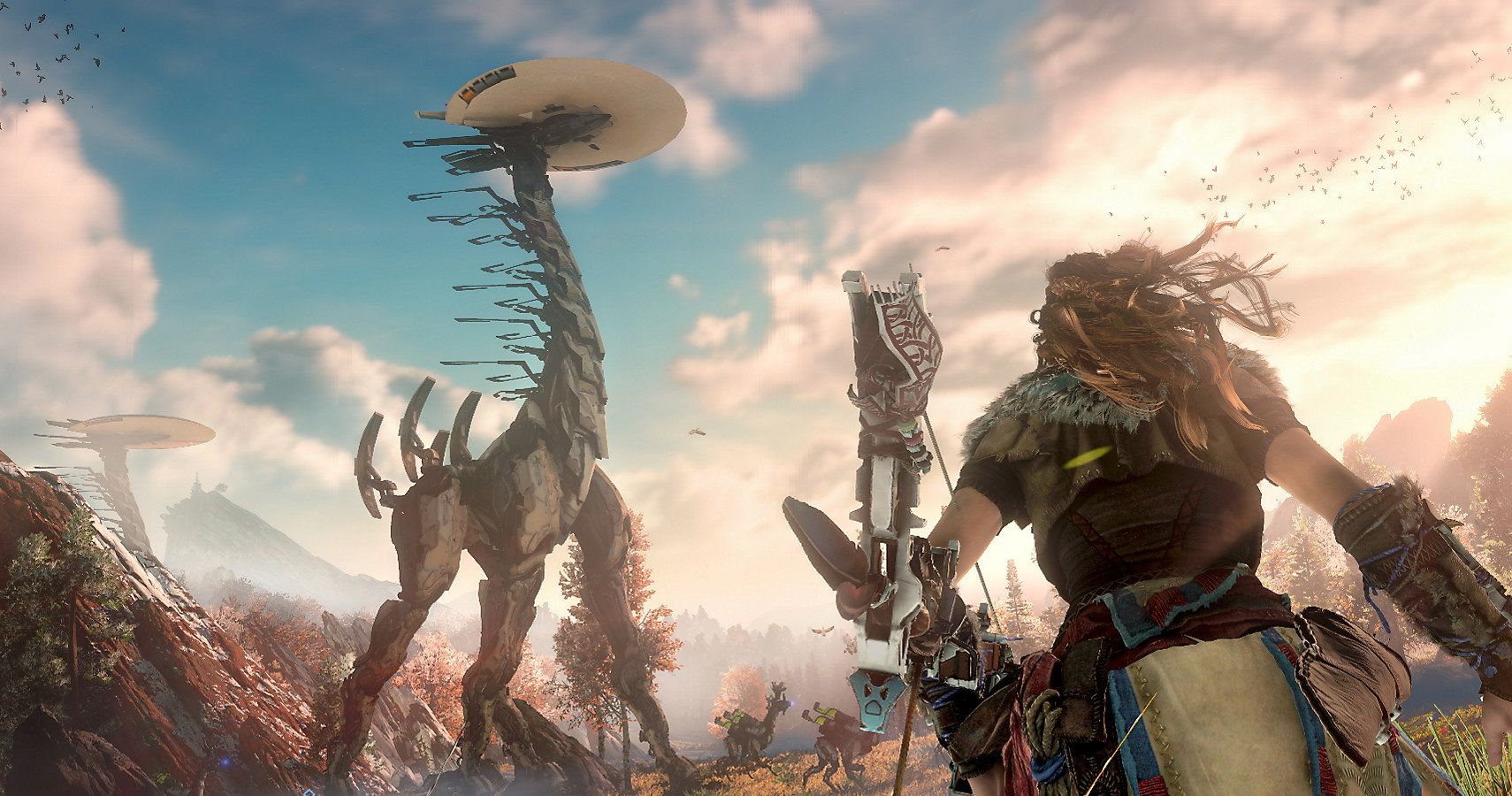 Related posts:
Hot News
Atlus Is Investigating The Many Performance Glitches In SMT 3 HD At Launch
PS5 restock: Bad news as PlayStation 5 resellers grab crucial Sony stock
Treyarch to drop Double XP for Black Ops Cold War Nuketown release
Mobile Legends: Bang Bang Announces Manny Pacquiao as Philippines Brand Ambassador
One Dev Played Over 175 Hours Of Cyberpunk 2077 And Still Hasn't Beaten It
Recent Posts
This website uses cookies to improve your user experience and to provide you with advertisements that are relevant to your interests. By continuing to browse the site you are agreeing to our use of cookies.Ok