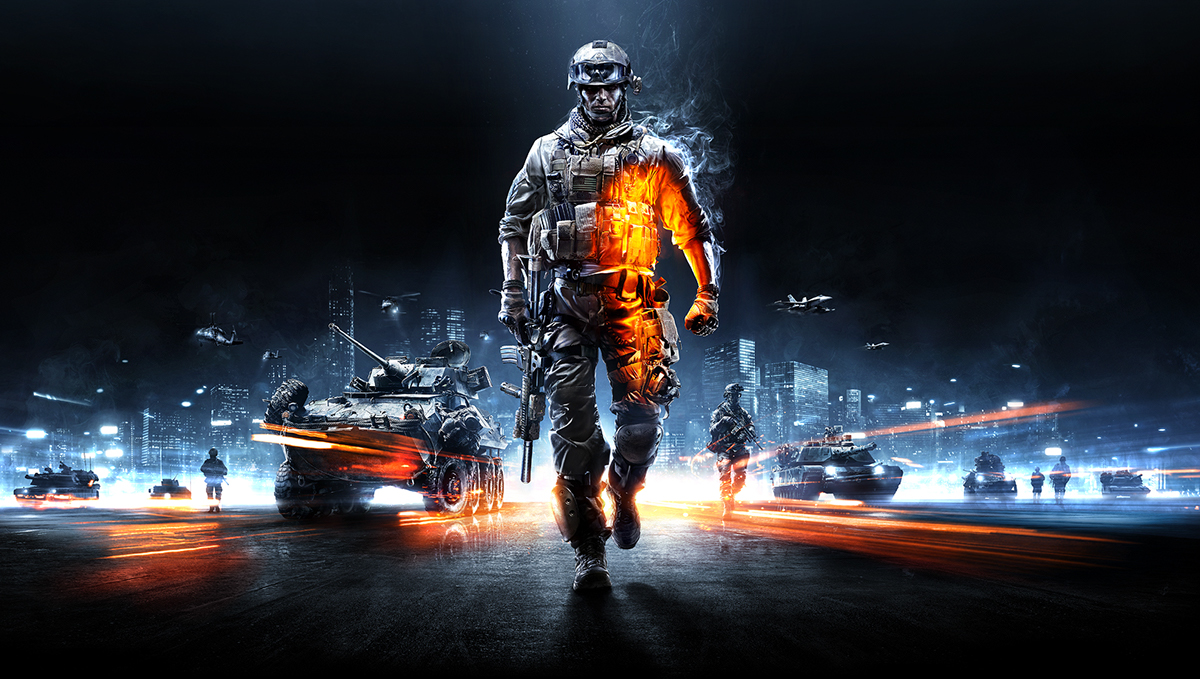 EA has long dreamed of Battlefield ousting Call Of Duty as the most popular military shooter but while it’s come close a couple of times fans have always resented attempts to make the games too much like Call Of Duty.

The two franchises have a fundamentally different approach to first person shooters, with Battlefield traditionally favouring larger scale battles, more ranged combat, and the use of vehicles.

That likely won’t be changing in the new game, due to be unveiled next week, but the news that the former general manager of Call Of Duty is now in charge of Battlefield is certainly going to worry some people.

Byron Beede isn’t a name most fans will be familiar with, but he’s been at Activision for over a decade and is now general manager and senior vice-president of the Battlefield series.

According to EA, his appointment ‘signals a strategic, long-term commitment to the growth of the franchise’.

Beede will report to Respawn founder, and Call Of Duty co-creator, who was recently promoted and is now in charge of not just Respawn but also DICE LA.

Those are two heavyweight Call Of Duty veterans working on a series whose best chance of success is to emphasise its own distinctive qualities, but obviously Beede will have little input on the new Battlefield since he’s only just started and the game’s out this autumn.

Also, EA did seem to understand the complaints, that started around Battlefield 4, that they were trying too hard to copy Call Of Duty, so hopefully there’ll still committed to Battlefield being its own thing.