Final Fantasy 14: Shadowbringers – Where To Find All Aether Currents In Amh Araeng

When the Flood of Light all but consumed the First, it was in Amh Araeng that its existence-ending brightness was halted. Here, at what has now become the southernmost point in a tragically small world, ancient ruins dot a blisteringly hot desert.

It's your first real taste of all that's gone sideways in Final Fantasy 14's Shadowbringers, but the plot will take you back here later on in the story. As a result, it's impossible to unlock flight in Amh Araeng during your initial sojourn, so don't let those distant pings on the Aether Compass irritate you.

The number of aether currents in Amh Araeng has been lowered to nine as of the launch of Endwalker. All five quest-based currents remain, but the ones you'll find in the field have gone from ten to just four. Even so, knowing where to look will save all sorts of trouble. 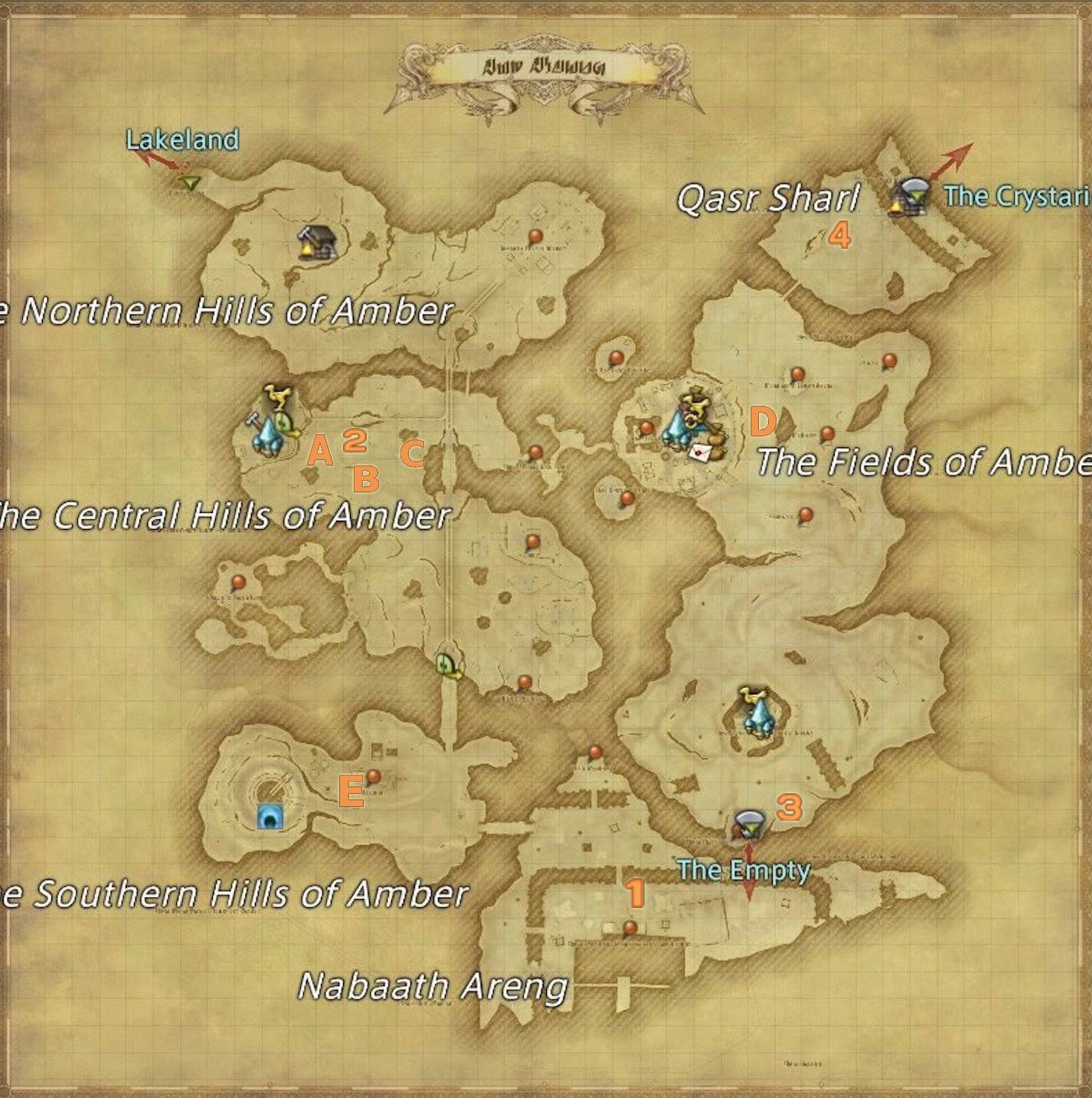 Aether Currents Found On the Map

Hot News
Elden Ring Cuts Back On Player Stress Without Reducing Enemy Difficulty
The Biggest Gaming News For January 24, 2022
Crafting Game Outerverse Gets Pirated By NFT Scammers
New Star Wars: Knights Of The Old Republic Title Is Being Developed, But Not At BioWare
Stop Doomscrolling And Start DOOMscrolling With This Twitter Bot Posting Every Frame Of DOOM
Recent Posts