Home » News » Final Fantasy 13: How To Find Every Charm And Unique Accessory

Final Fantasy 13: How To Find Every Charm And Unique Accessory

There are a lot of accessories in Final Fantasy 13, with each one affecting your party's stats in different ways. In this guide, we're going to take a look at Charms and some of the more unique accessories.

Charms will allow you to absorb a specific type of damage depending on which you use, whilst the unique accessories all have a different effect, such as improved potions or an ATB advantage.

How To Find Every Charm In Final Fantasy 13 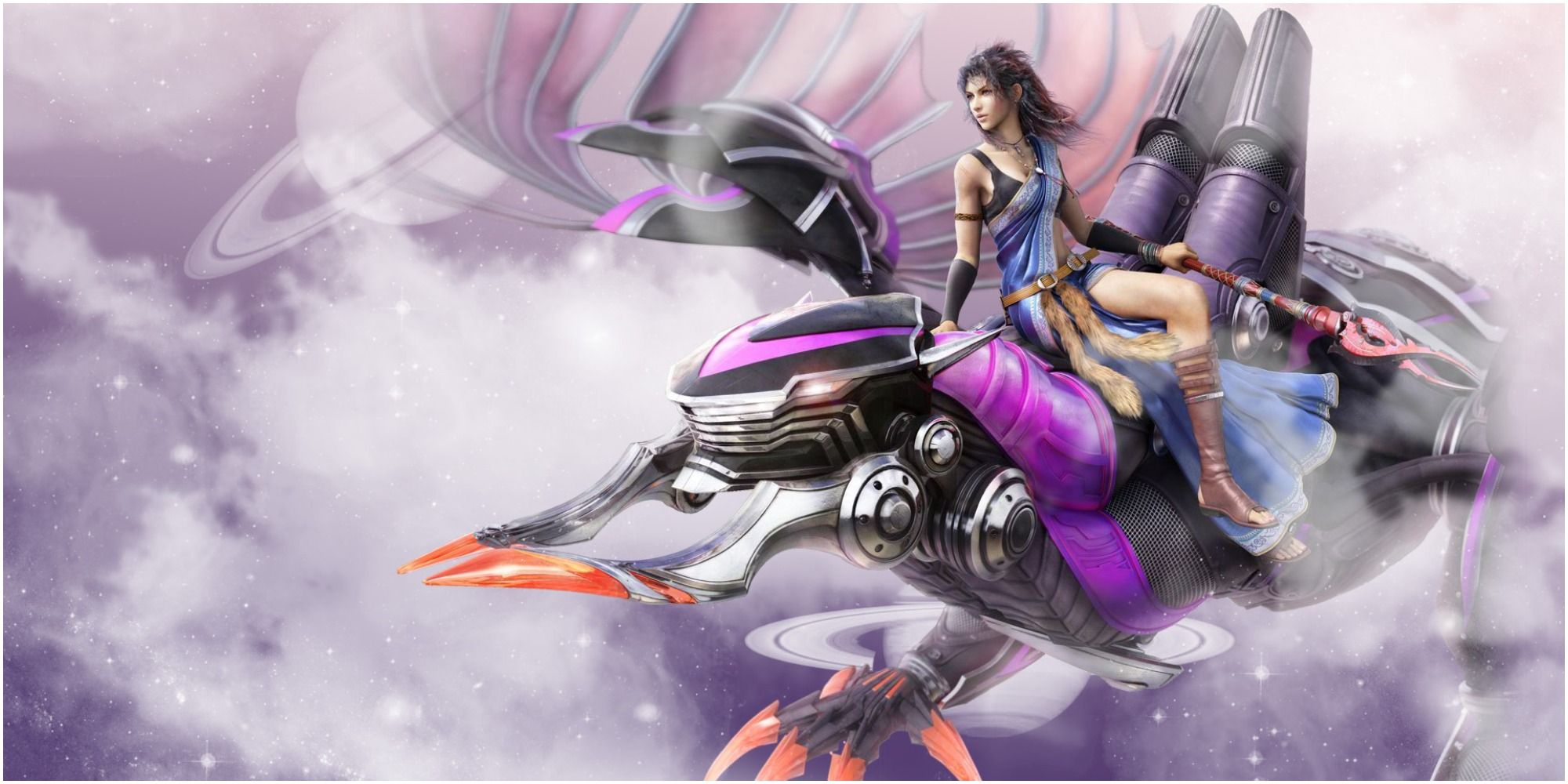 IMPORTANT NOTE: The treasure spheres containing the charms on the Archylte Steppe can mostly be reached without a Chocobo, but are guarded by powerful monsters. It's unlikely you'll be able to claim these accessories during your first visit to the Archylte Steppe.

How To Find Every Unique Accessory In Final Fantasy 13 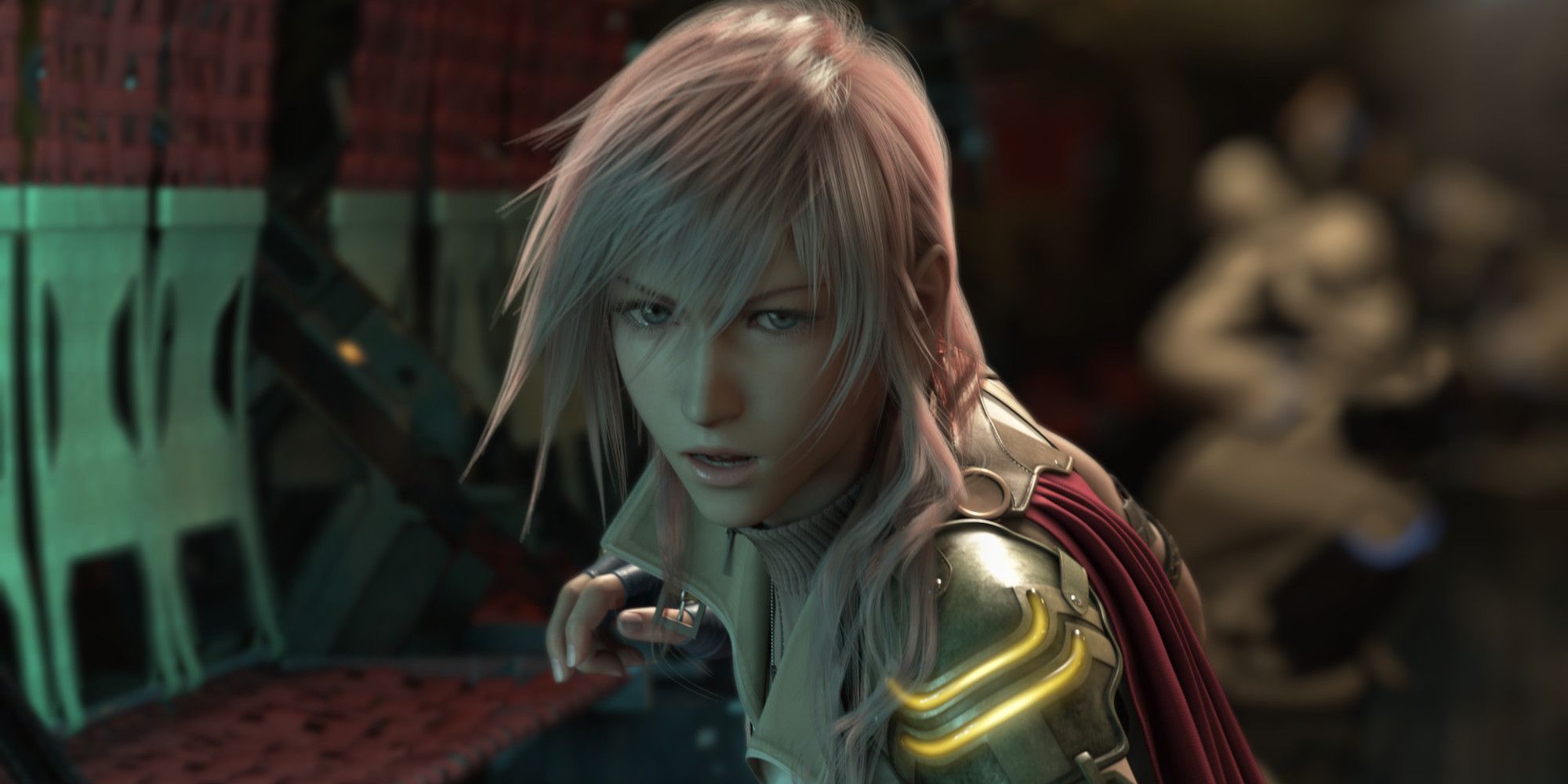