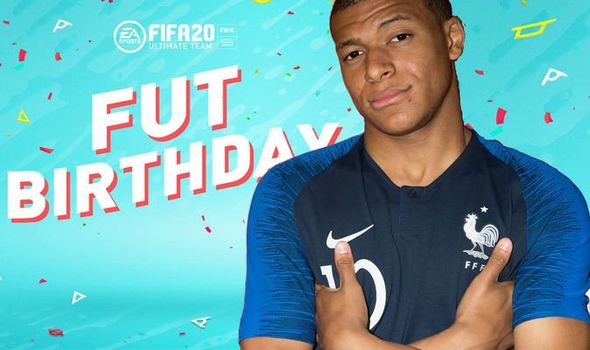 The news was revealed earlier this week by the EA Sports FIFA Twitter account who unveiled the first artwork for this year’s FUT Birthday celebration.

Alongside the teaser image they posted: “Friday #FUTBirthday #FUT20”.

So that is when we’d expect FIFA 20 FUT Birthday to launch.

Ahead of the FIFA 20 FUT Birthday release date leaks have revealed the kit that will features in this year’s celebrations.

The kit for FIFA 20 FUT Birthday is mainly in white with what looks like multi-coloured confetti on it.

The jersey also has turquoise detailing around the collar.

Ahead of the launch of FIFA 20 FUT Birthday predictions have been made about who will feature in the upcoming Ultimate Team squad.

In a post online Dexerto gave their predictions for who will feature in the FIFA 20 FUT Birthday squad.

You can find their full FUT Birthday predictions below… 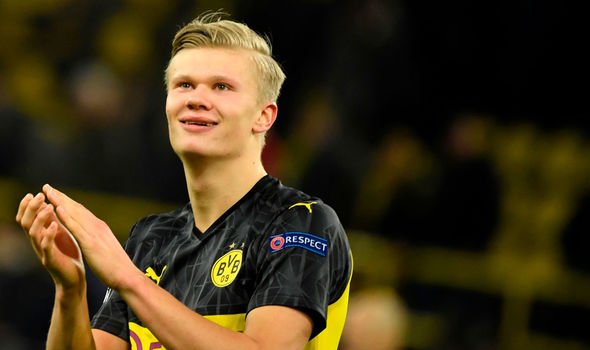 Related posts:
Hot News
Haven Launches For Nintendo Switch, PS4, And Epic Games Store Next Week
Panda Global Teams with Chess.com for Charity Chess Tournament
Treyarch Unveils New Call Of Duty: Black Ops Cold War Firebase Z Posters
The New Tesla Is Able To Run The Witcher 3
All February Events And Raid Pokemon In Pokemon Go
Recent Posts
This website uses cookies to improve your user experience and to provide you with advertisements that are relevant to your interests. By continuing to browse the site you are agreeing to our use of cookies.Ok