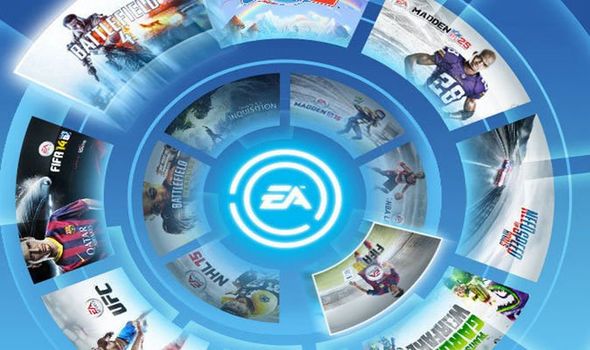 Reports started coming in at around 6pm, the same time the new FUT Birthday event kicked off on PS4, Xbox One and PC.

EA Sports has not posted anything yet on the current server troubles but an update is expected if problems continue.

It’s unclear what has caused the current issues with FIFA 20 FUT servers, or how long the outage might last.

The good news is that it might just be a temporary issue created by the interest in the FUT Birthday event.

FUT Birthday is available to access on PS4, Xbox One and PC today, and include the following features:

For the first time, each FUT Birthday player will receive a 5 star upgrade to either their skill move or their weak foot rating.

If they have received a 5 Star Skill Move upgrade, they will now be able to perform the full range of skills within FUT making them a unique and challenging threat for your opponents.

The in-game items that receive a 5 Star Weak Foot upgrade will have the same shooting and passing abilities with each of their feet. For players who like the flexibility to use both feet in gameplay, FUT Items with five-star weak foot ratings offer a significant advantage creating brand new options and playstyles for your Ultimate Team.

Beyond the upgraded 5 Star Skill Moves or Weak Foot upgrade, FUT Birthday items will also receive ratings boosts, making them some of the most desirable items in the game

The past 11 years of Ultimate Team have ushered in countless players we won’t forget any time soon. A select group of “FUT Favourites” will be released throughout the event via SBC, with a Flashback item type.

Back again for a limited time, the second weekend of FUT Birthday will feature a special bonus objective offering additional player picks for those participating in the FUT Champions Weekend League.