Universal made the tough decision last week to delay the release of Fast & Furious 9 by a full year due to the ongoing coronavirus pandemic. While many were saddened by the news, it’s an understandable measure to ensure that fans across the globe don’t become sick just to watch the latest installment of Dom Toretto’s car collecting saga (or whatever these films are about). That delay may have had the knock-on effect of delaying another product related to the franchise.

In a new statement given to the press, Codemasters confirmed that Fast & Curious Crossroads‘ previous May 2020 release date is now uncertain. Originally announced at the Video Game Awards in December, the game was planned to launch alongside Fast & Furious 9 as a sort of marketing promotion. With the film no longer coming out, it might be wiser to delay this game than to plop it on store shelves.

“The Board notes the recent announcement from Universal Pictures that, due to the outbreak of the Coronavirus, the global release of the F9 Film will be delayed to April 2021,” the statement reads. “Timing for the launch of the Game is now uncertain but, provided the Company releases the F&F Game in Q1 of FY21, the Board anticipates that the later release date of the F9 Film will not have a material impact on its financial expectations for FY21.” 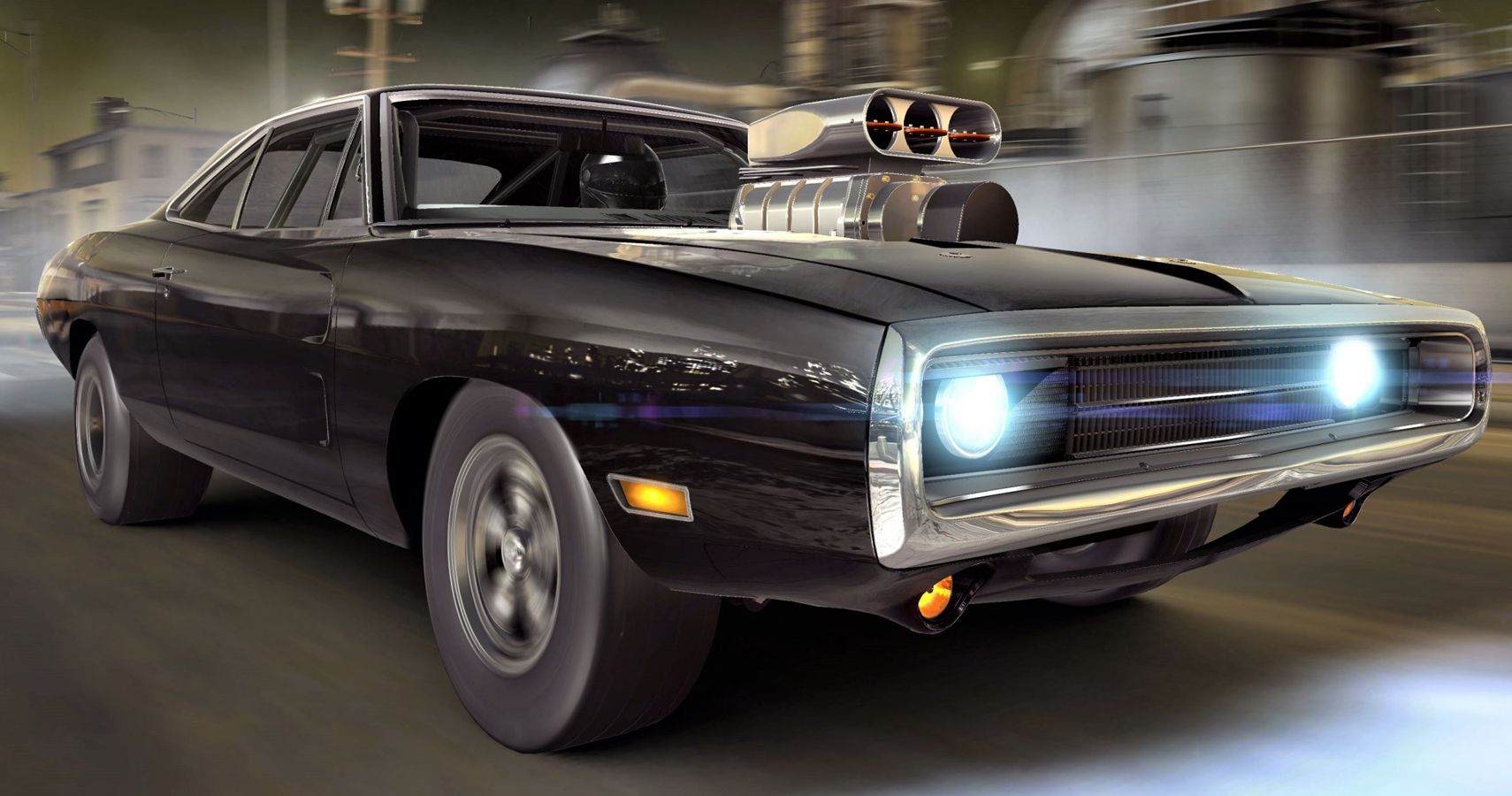 For the time being, Codemasters anticipates that Crossroads will be released on schedule. It will be talking with publisher Bandai Namco and with Universal Pictures to determine the best course of action going forward. “A further announcement will be made in due course to confirm the release date of the F&F Game, following discussions with BANDAI NAMCO Entertainment Europe and Universal Games and Digital Platforms,” reads the statement.

Considering the announcement trailer was met with a collective head scratch, it probably is for the better if Crossroads does get delayed. The title looked technically impressive…for a PS2 title. I honestly thought it was a sequel for The Wheelman, but that ended up being inaccurate. Still, some extra time could polish the game and ensure it becomes the definitive Fast & Furious experience instead of a weird joke.